Alice Prudhoe is the new executive director of the Global e-Sustainability Initiative (GeSI). After studying environmental law and social sciences at university, Prudhoe’s first job was a sustainability policy and education role for local government in Sydney, Australia.

“Following that, I moved into sustainability project management for the telecommunications and electricity sectors in Australia and then focused on engaging Asian institutional investors on climate risks and opportunities,” she explains. “After two years in Hong Kong I was looking for a new challenge based in Europe that focused on sustainability issues in networks and the GeSI role came up.”

Prudhoe was motivated to work in this sector because of a desire to impart positive change. “I could see the need for a fundamental transformation to the way businesses value natural resources and human capital,” she says. In her new role at GeSI, she is looking forward to undertaking new projects, showcasing ICT sustainability best practice, expanding the team and finding new and interesting ways to provide value to its members. 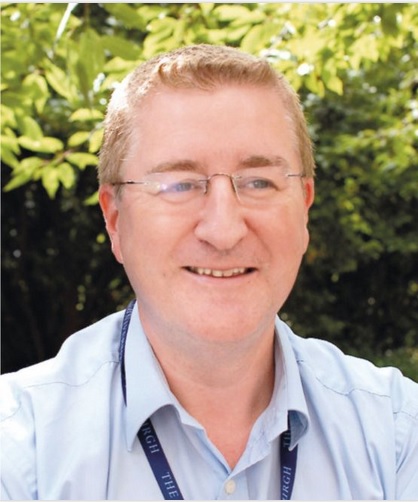 Dave Gorman has been appointed as the University of Edinburgh’s first director of social responsibility and sustainability. He was previously head of environmental strategy at the Scottish Environmental Protection Agency.

Gorman started out as recycling officer in the cleansing department of Dundee City Council. “This was fascinating as we did lead the way for recycling in the UK, with lots of things being tried for the first time,” he recalls. “Plus there was the added bonus of being exposed to a very practical and operational working environment.”

After completing a degree in engineering, Gorman took two years out to do voluntary work, which he describes as an “eye opening and humbling experience”. He then spent a few years at Falkirk Council working to embed environmental and sustainability issues, before embarking on a 13-year stint at SEPA.

“It’s clear to me that the current patterns of wealth and activity across society are not sustainable, and are not fair,” he says. “Everyone deserves a life led with respect, opportunity and freedom to choose their own path.” Gorman plans to embed thinking and action on social responsibility and sustainability across everything the University of Edinburgh does. More specifically, he intends to “make sure we live up to our ethical and responsibility commitments, from investment to operations, from research to teaching, from the student experience to being a good employer.” 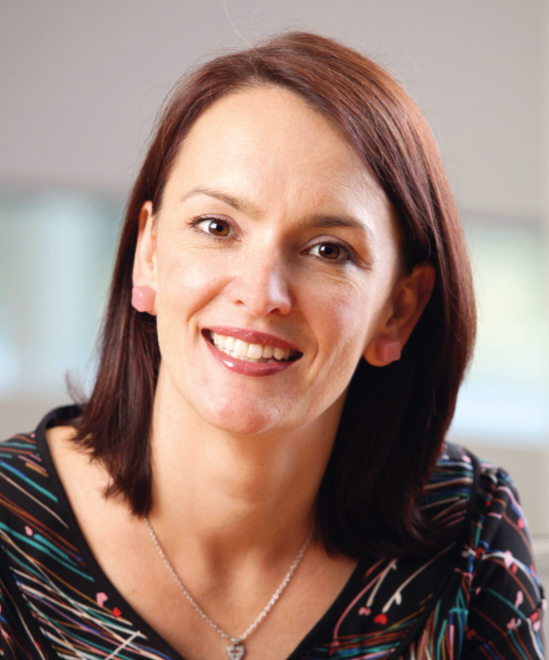 International real-estate company CBRE has hired sustainability specialist Amanda Steele as the firm’s new head of sustainability for Australia. Steele has 14 years’ experience in sustainability, including her most recent role as national sustainability manager for property company Stockland.

She replaces Rebecca Pearce, who recently relocated to London to take on a new role as head of sustainability for the EMEA region. Steele’s first job was with The Body Shop, where she worked while putting herself through university. “The corporate social responsibility ethos of that company had a big impact on the work I do today,” she explains. “Barry and Graham of the Australian franchise back then ran the business with passion, ethics and creativity. It’s what I still look for in any organisation I join.”

After studying international politics, she worked in the not-for-profit sector, soon realising it was “very hard work with little resources or support”. She then worked with federal and state government agencies on incorporating sustainability reporting, before moving to Insurance Australia Group.

“I worked in financial services for almost seven years before moving over to the property sector,” she recalls. “I love how tangible sustainability is in property. Watching the impact of a good green build on tenants, employees and the bottom line. The sector is open to innovation and thrives on challenges. I love it.” 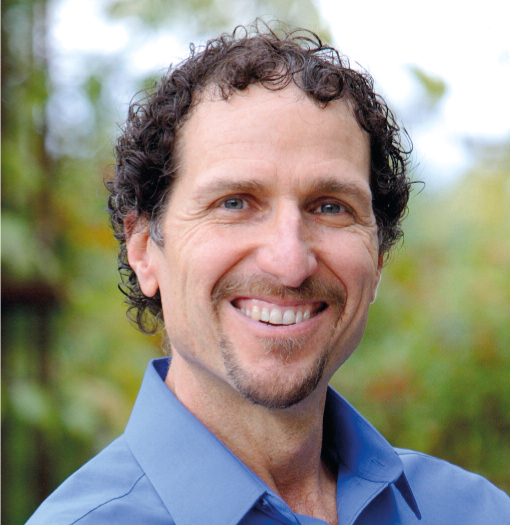 Sustainable tourism expert and award-winning writer Costas Christ is to join Bangkok-based hotel and spa chain Six Senses as sustainability ambassador. A pioneer of eco-tourism, Christ is a founding member and former chairman of the International Ecotourism Society.

As senior director for Conservation International, Christ supervised sustainable tourism projects around the world. In the 1990s, he was appointed to serve as US Peace Corps country director in Uganda and in 2012, he was recognised with Richard Branson, Ted Turner and Jane Goodall as one of 53 sustainability visionaries working to save the planet.

“We are at a new turning point as more travel businesses and destinations adopt sustainable tourism principles to help safeguard our planet and deliver tangible benefits to local communities,” Christ says. 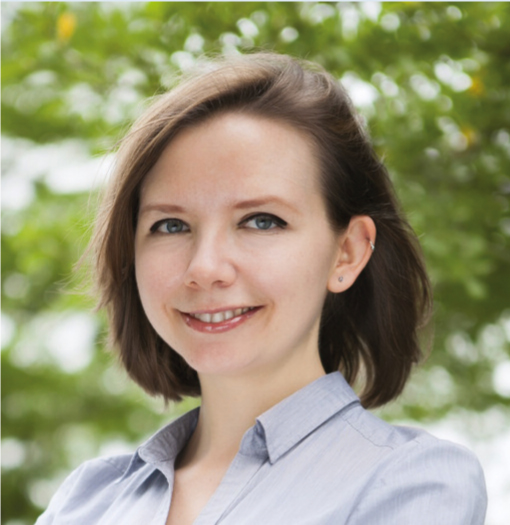 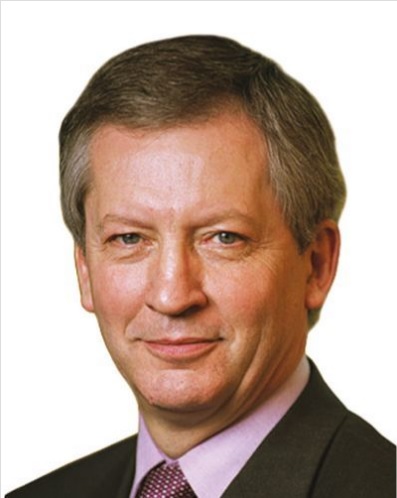 Mike Clark is now the director of responsible investment at Russell Investments. Steering Russell’s support of the United Nations Principles for Responsible Investment, Clark (who joined Russell in 1995) will continue to chair the Russell sustainability council.

The board of the UK’s Green Climate Fund has appointed Hela Cheikhrouhou as the fund’s first executive director. Cheikhrouhou was previously director of the energy, environment and climate change department at the African Development Bank. The Green Climate Fund was established to channel support to developing countries to help limit or reduce their greenhouse gas emissions, and to adapt to the unavoidable impacts of climate change.

Alan Knight has been appointed as the chair of the Cornwall and Isles of Scilly Environment Partnership. He is currently sustainability director of Business in the Community

Pictet Asset Management has hired Eric Borremans as a full-time sustainability expert. He joins from BNP Paribas Investment Partners, where he was head of corporate responsibility and SRI development. 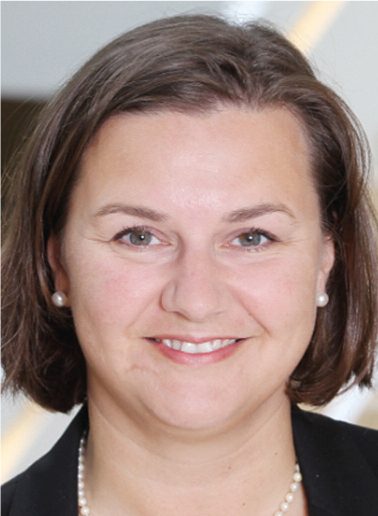 Dr Helena Barton, managing director of Cambridge-based CSR consultants Corporate Context, has joined Deloitte Denmark as a partner in the governance risk and compliance section. Her responsibilities will include expanding Deloitte’s assurance services in sustainability. 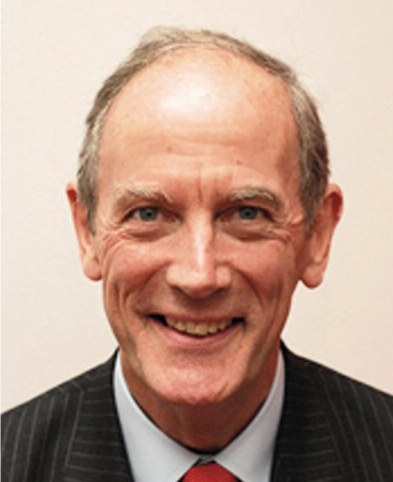 The Institute of Business Ethics has appointed Tim Melville-Ross as its president. He succeeds Sir Robert Worcester, founder of Ipsos-MORI, who has served as IBE president since 2001. 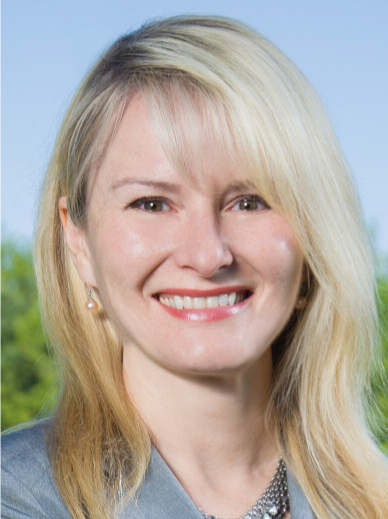 American professional services firm Dewberry has appointed Lidia Berger as national sustainability director. Berger has worked with a wide variety of clients, including the US Department of Defence, Johns Hopkins University and the US Department of Veterans Affairs. Prior to joining Dewberry, she served as vice-president and sustainable practice director at URS Corporation in Washington, DC.

Sally Uren, former deputy chief executive of Forum for the Future, has become its chief executive. Uren, who has been with the environmental non-profit for 11 years, has led its work on food, sustainable business and sustainable brands. She is also chair of Forum for the Future’s US advisory board and Kingfisher plc’s advisory council, and acts as an independent adviser on advisory boards for several other global businesses.

Linda Coady is the new chief sustainability officer at Canadian energy company Enbridge Inc. Coady has 25 years of experience working with business, government, NGOs, local communities and indigenous peoples on social responsibility and sustainability issues. From 2005 to 2010, she was vice-president of sustainability for the Vancouver Organizing Committee for the 2010 Winter Olympic and Paralympic Games.

Gavin Templeton is to join the Green Investment Bank as head of sustainable finance. He joins from private equity firm VTB Capital.