Craig Bennett will become Friends of the Earth’s new chief executive officer, replacing Andy Atkins, who steps down this summer. Bennett, who began his campaigning career as an endangered species campaigner at the Environmental Investigation Agency, has been the charity’s director of policy and campaigns since 2010. During his leadership of the campaigns department, the organisation achieved a number of notable successes, including ensuring the UK remains frack-free and securing a National Pollinator Strategy to reverse the decline of bees.

Bennett says: “I first started campaigning with Friends of the Earth local groups as a young teenager, so it’s an incredible honour to have now been appointed chief executive of this remarkable organisation.”
Before joining Friends of the Earth, Bennett was deputy director at the University of Cambridge Institute for Sustainability Leadership. He was also director of the Prince of Wales’s Corporate Leaders Group on Climate Change from 2007 to 2010.

Bennett is currently on sabbatical, undertaking a Policy Fellowship at the Centre for Science and Policy at the University of Cambridge and writing a book called Progress. He will start in his new role on 1 July. 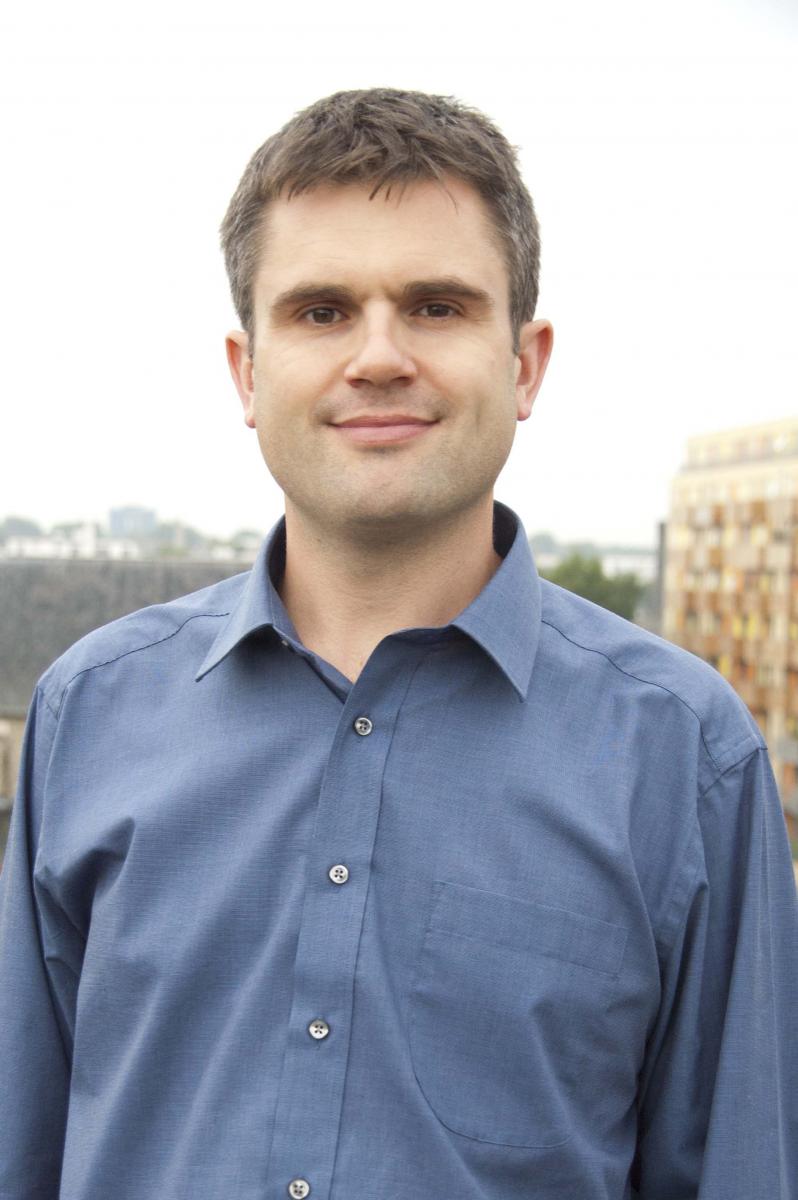 Global logistics firm UPS has appointed Edward Rogers as its new global director of sustainability. He is a member of the Council of Supply Chain Management Professionals and the Institute of Industrial Engineers. UPS was one of the first US companies to meet the Global Reporting Initiative (GRI) G4 framework at the comprehensive level. 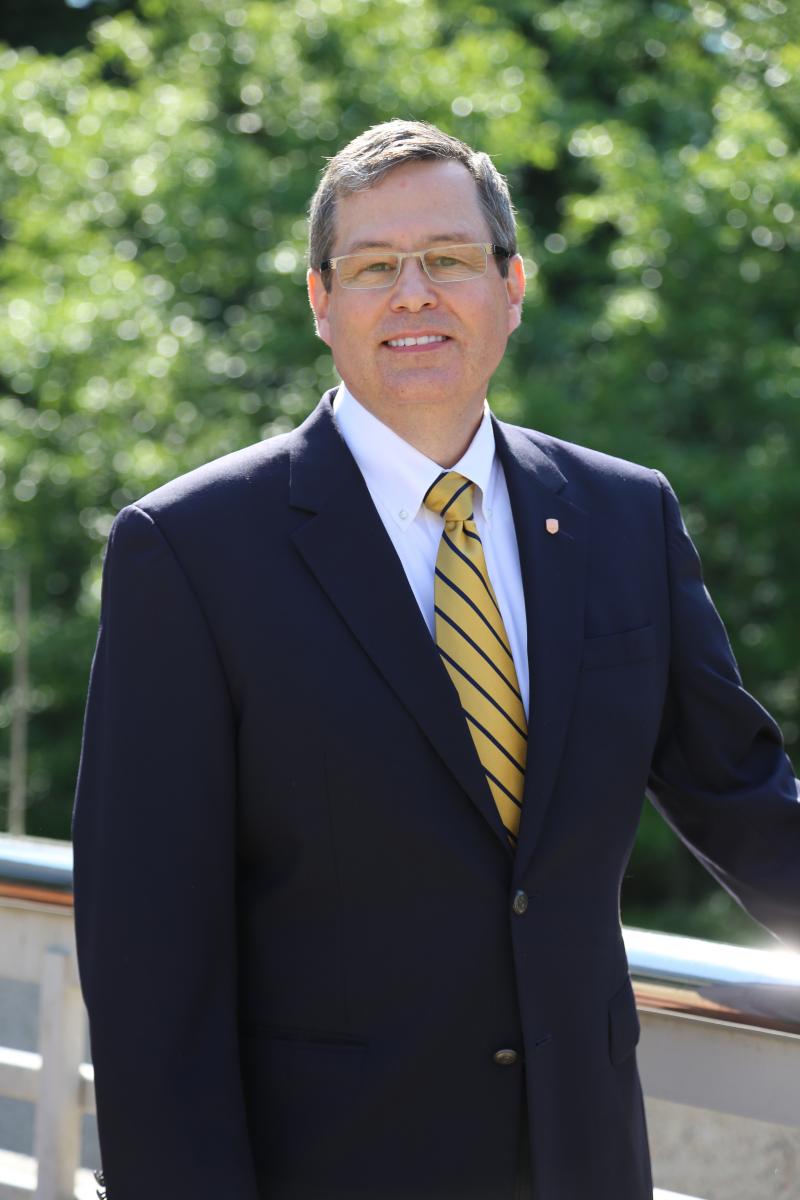 Rogers’ first job was in a factory that manufactured garbage bags. “I remember thinking that just as fast as the factory produced garbage bags, consumers must be filling them up with garbage,” he says. Before joining UPS in 1994, Rogers served for four years as a captain in the US Air Force, managing programmes to modernise the defence manufacturing industry, and as an engineering management consultant.

Years of camping and hiking with the Boy Scouts fostered Rogers’ appreciation for the environment. “My Christian faith stirs a desire to help improve the human condition and society,” he says. “Several years ago, when the sustainability team needed help to develop UPS’s long-term sustainability strategy, I was enthusiastic to assist and have engaged in the sector ever since.” In his new role he will be focusing on UPS’s sustainability strategy, “to create value for our customers, shareowners, communities and people while helping to create a more sustainable world”.

The Global Alliance for Banking on Values (GABV) has appointed Marcos Eguiguren as its executive director. GABV is a network of independent financial institutions with a shared mission to use finance to deliver sustainable economic, social and environmental development. Eguiguren’s wide-ranging experience includes senior management positions in BBVA and Barclays Bank. He is professor of business administration at Universitat Politècnica de Catalunya and supervisory board member of Triodos Bank. 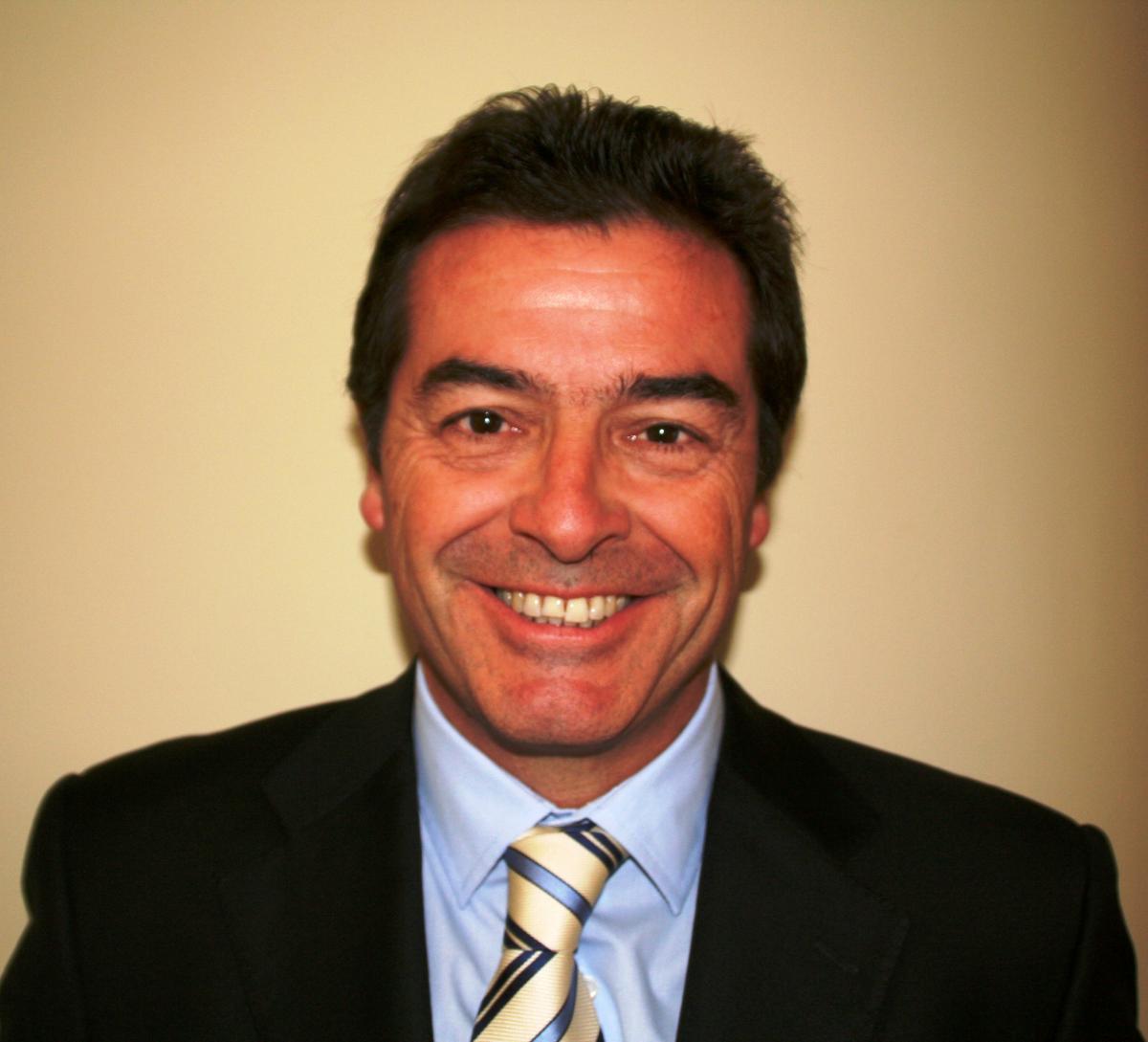 The New Climate Economy has appointed three new commissioners to the Global Commission on the Economy and Climate: Suma Chakrabarti, Naina Lal Kidwai and Kristin Skogen Lund. Chakrabarti is president of the European Bank for Reconstruction and Development. Kidwai is chairman of HSBC India and director of HSBC Asia Pacific. Lund is director-general of the Confederation of Norwegian Enterprise. The Commission is an international initiative to investigate and communicate the relationship between economic growth and climate change.

Jennifer deHart has been appointed sustainability director at Unity College, the US’s environmental college, based in Maine. DeHart has led sustainability efforts on college campuses throughout the country, including Harvard University. Her most recent post was sustainability coordinator for Virginia Military Institute in Lexington, Virginia. 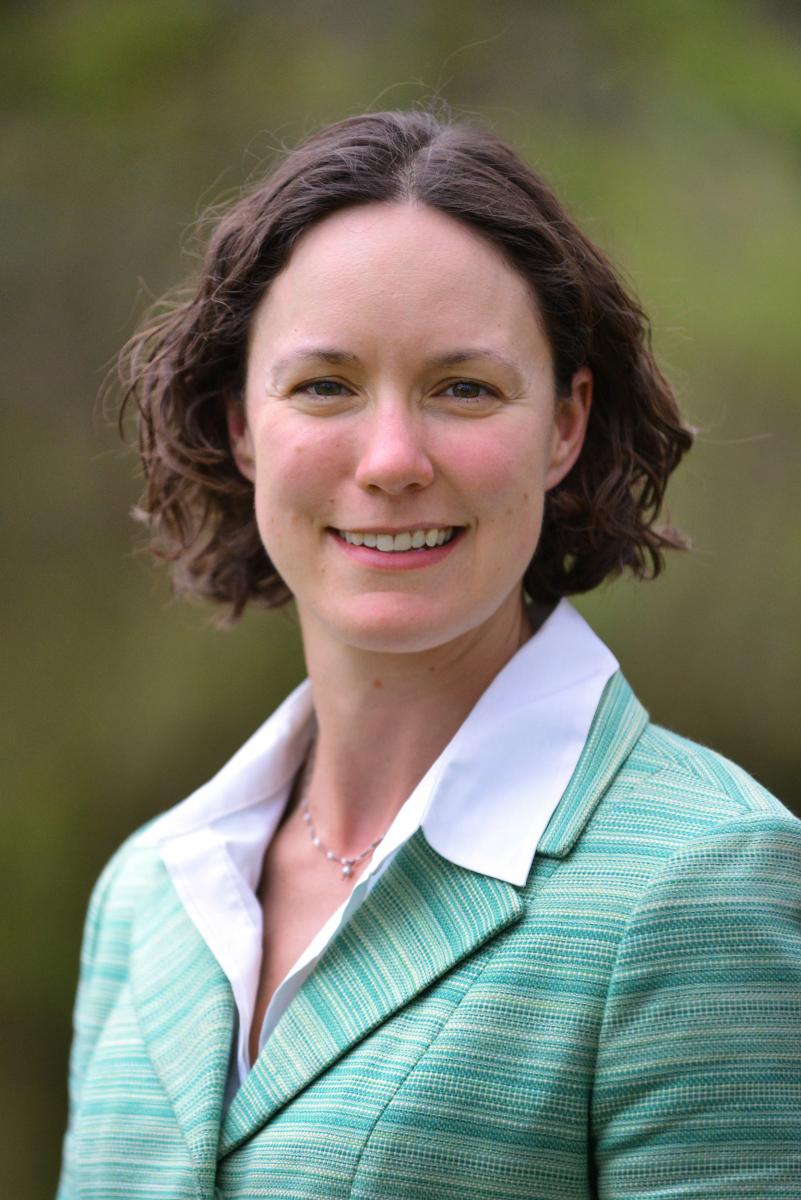 Andrew Cave is now head of corporate governance at Baillie Gifford. He was formerly chief sustainability officer at RBS.

The Solar Energy Industries Association, the national trade association of the US solar energy industry, has hired Mike Smith as its new vice-president for finance and operations. Smith is the former chief of staff and senior financial officer for the Air Force Association. 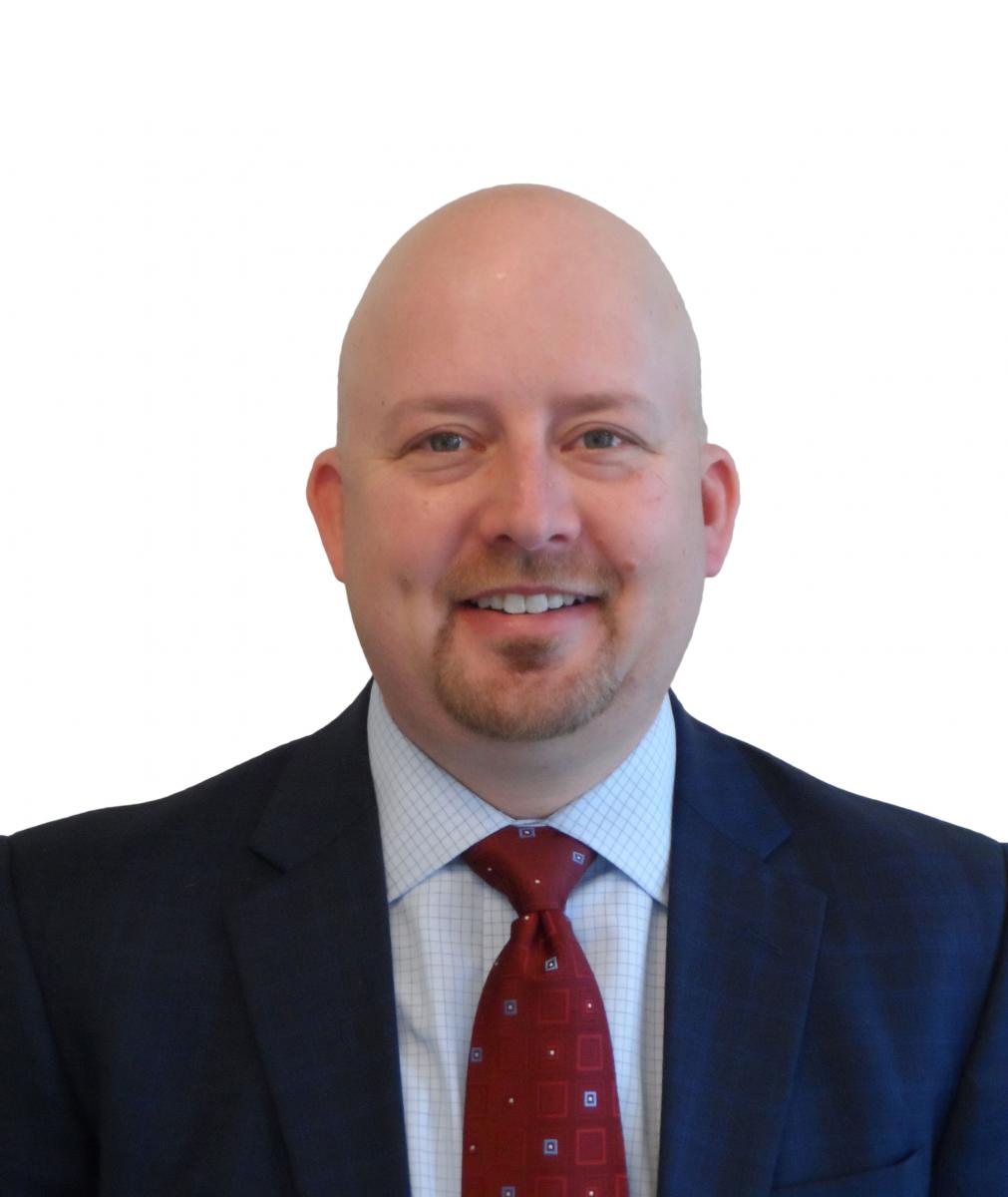 Atlanta Mayor Kasim Reed has appointed Stephanie Stuckey Benfield as the new director of the Office of Sustainability. Benfield, a long-time environmental advocate, will lead the City of Atlanta’s sustainability efforts. For the past three years she has served as the executive director of GreenLaw, an Atlanta-based organisation providing legal and technical help to environmental and community groups statewide. 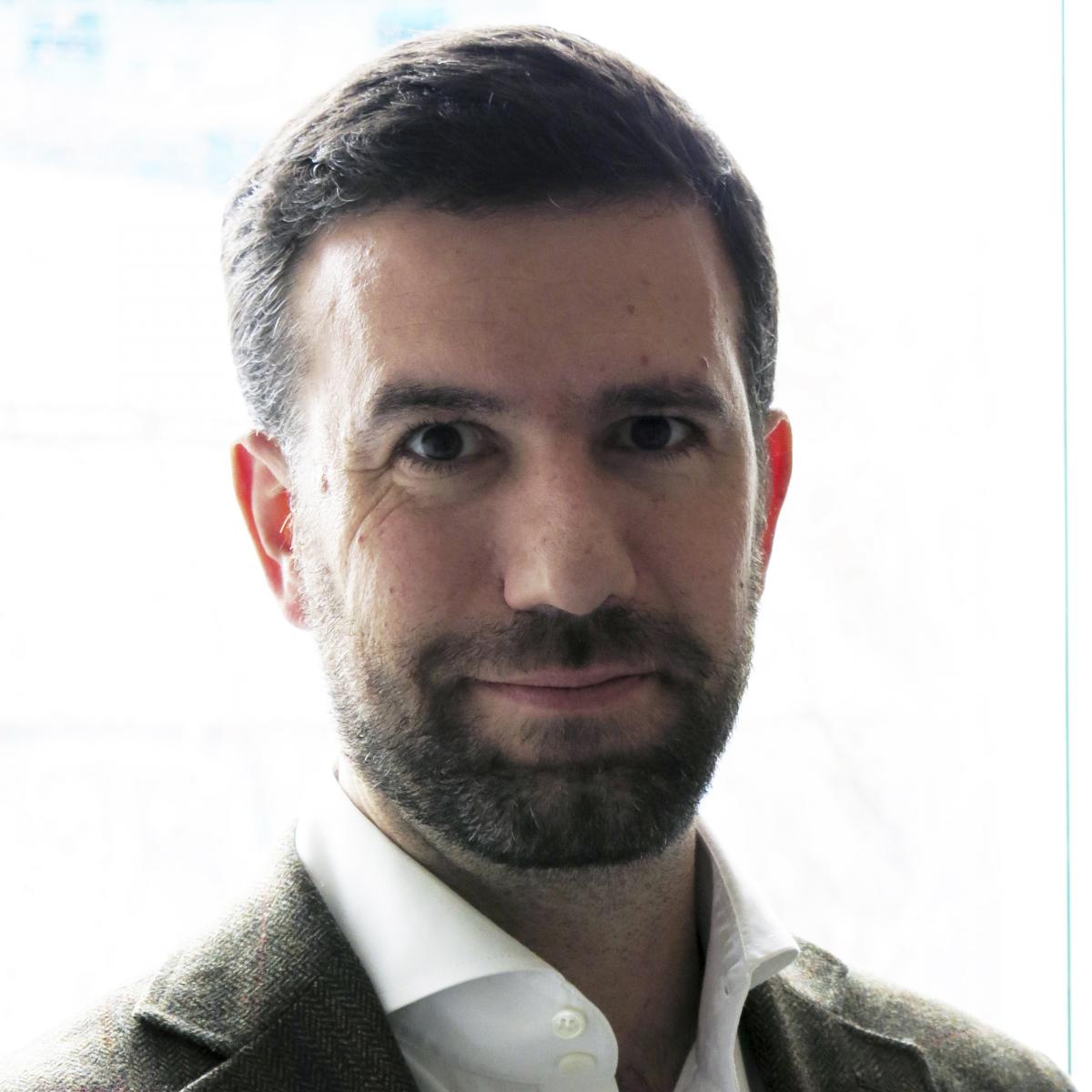 UN Secretary-General Ban Ki-moon has appointed Henrik Madsen, chief executive at international verification firm DNV GL, as a member of the board of the UN Global Compact.

Laura Pool is now managing director, risk and finance at Triodos Investment Management, the Netherlands-based sustainable funds group. She was previously with Nationale Borg-Maatschappij, a reinsurer for the global trade credit and surety markets.

The Association for Sustainable & Responsible Investment in Asia has appointed Assaad W Razzouk as chairman of the board. Razzouk is group chief executive and co-founder of Sindicatum Sustainable Resources.

people on the move  jobs  careers

SSE, Persimmon and BT 'best plcs for building an i...
Rise of the sewbots: Asian factory workers feel chill w...
Why curiosity and collaboration are the critical skills...
Brexit means 'fix it'
comments powered by Disqus