Matthew Yeomans of Sustainly says 2018 was the year that consumer concern about sustainability issues finally hit the mainstream. The challenge is for brands to respond with authenticity

Nike throws its marketing weight behind the polarising figure of #Black Lives Matter campaigner and ostracised NFL quarterback Colin Kaepernick. Patagonia commits all $10m of the savings it received from the Trump administration federal tax cut to climate change and conservation causes. Iceland teams up with Greenpeace to produce a provocative Christmas advert criticising palm oil.

These are just three of the more high-profile sustainability and social impact efforts undertaken by companies in 2018 – part of what seems to be a growing movement this year of brands taking a stand on issues that concern consumers.

The reality, however, is that this movement has been building for more than a decade. It was way back in 2004 that Unilever’s Dove brand identified female self-esteem as an issue it should champion: its Real Beauty campaign being one of the first modern sustainability brand marketing initiatives.

Could it be that, finally, consumer awareness about sustainability issues really has hit the mainstream?

Since then major brands like Always, Intel, Pepsi, McDonald’s, Levi Strauss and even Doritos have spent millions on environmental and social campaigns where they have chosen to a stand. Why then does this year feel different?

Could it be that, finally, consumer awareness and concern about sustainability issues really has hit the mainstream and brands are responding? Certainly, the BBC Blue Planet series had a big sustainability awareness impact – elevating ocean plastic (previously a relatively obscure environmental issue) to such a level of popular outrage that government and business worldwide has spent the last year scrambling to reduce the amount of plastic being used and discarded. 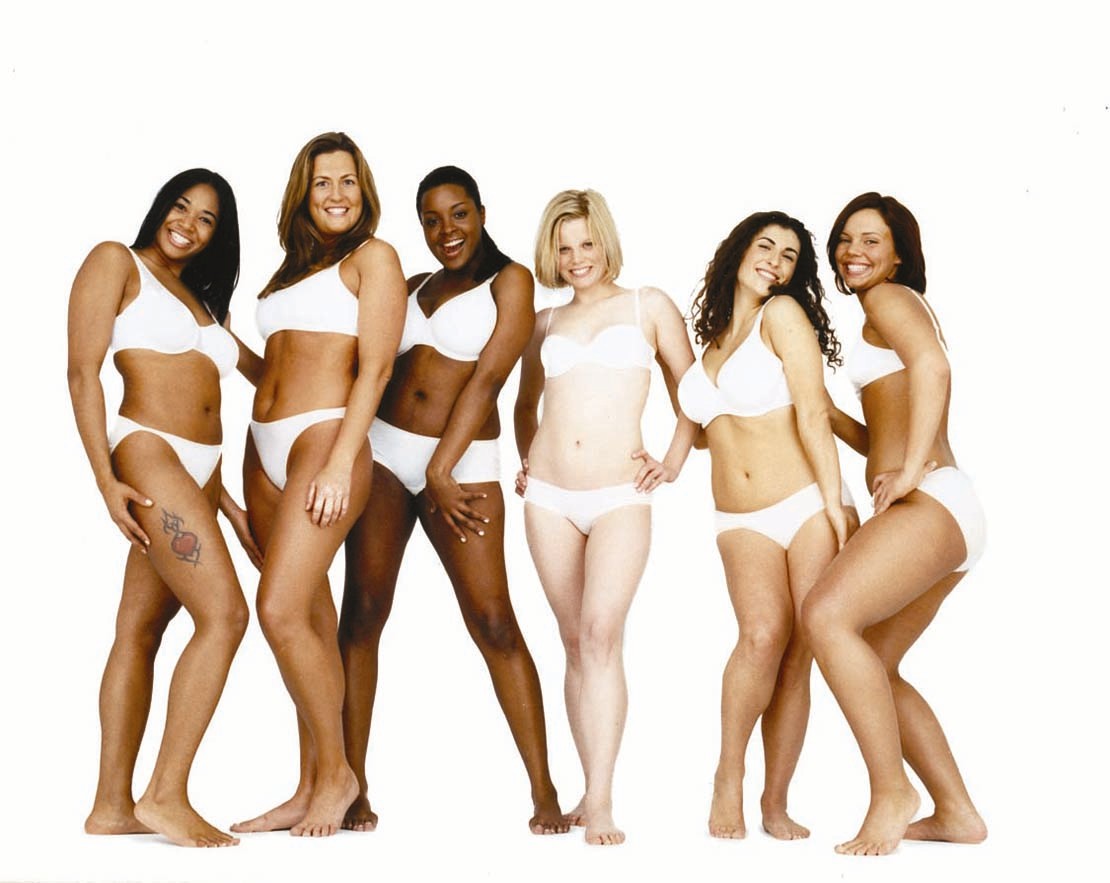 But it’s difficult to say categorically quite how engaged the general populace is with social and environmental issues, and to what extent they judge brands based on their commitment to them. A recent YouGov survey, for example, found that 42% of British people favour brands that are willing to get involved in social issues. That, of course, leaves 58% who either aren’t concerned or have no opinion on the issue.

But while it’s impossible to judge consumers as a whole, a powerful new group of young people – Gen Z – is making clear how it feels about sustainability issues.

One recent survey found that 60% of Gen Z (those born after 2000) support brands that take a stand on issues they believe in regarding human rights, race and sexual orientation. More than 50% say that knowing a brand is socially conscious influences their purchasing decisions and 67% believe they should be true to their values and beliefs.

By 2020, Gen Z will account for 40% of global consumers and an estimated $44bn in purchasing power

Now, consider that by 2020 Gen Z will account for 40% of global consumers, and this 2 billion-strong bloc will wield an estimated $44bn in purchasing power. More than any other generation before them, Gen Z’s opinions, and the decisions they make based on those opinions, are overwhelmingly shaped by digital and social media.

Today, these young consumers have access to more information about brands and companies than ever before, and their perceptions about the quality of products and the credibility of the companies that produce them are being shaped by online opinions in real time. They are not afraid to share their likes and dislikes of brands – and share them with millions of others.

The business world, naturally, is desperate to win over Gen Z and their decades of potential brand loyalty. But as brands start marketing to Gen Z they have to be aware of the important and challenging issues shaping Gen Z’s lives and how they are being communicated and discussed online. 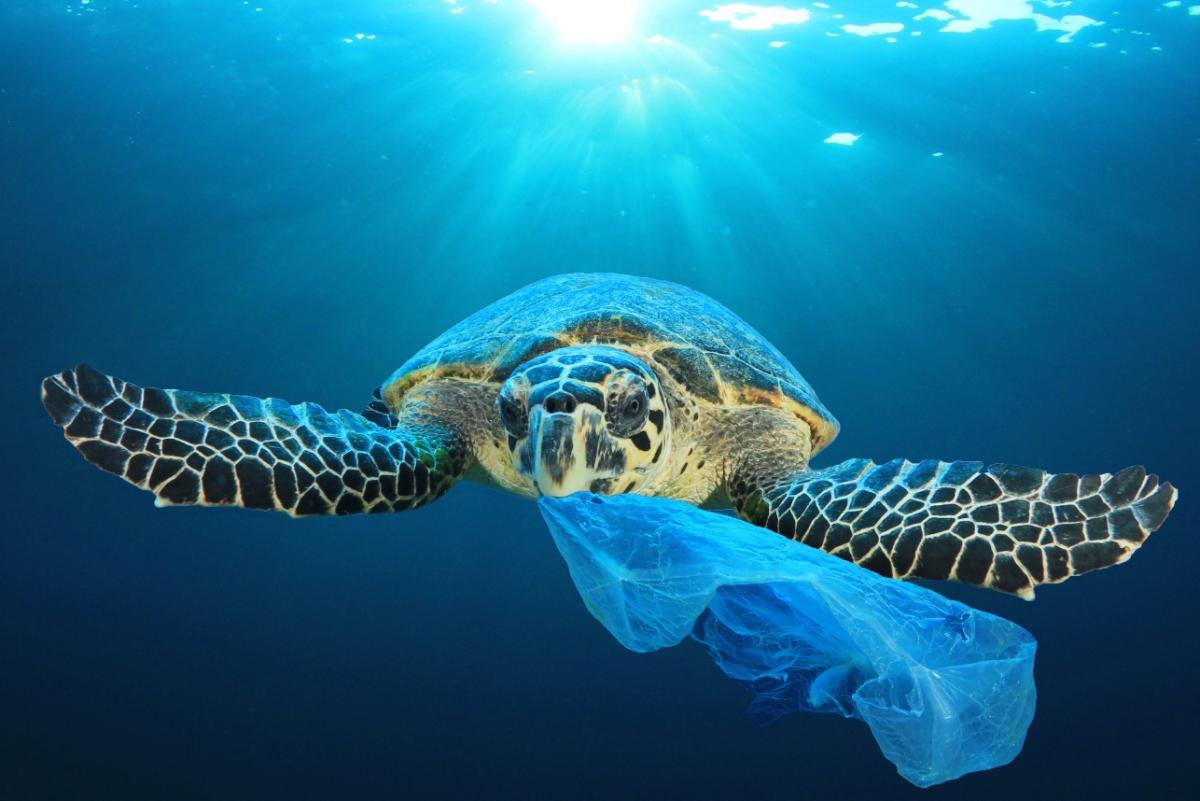 Climate change, racial and gender equality (#BlackLivesMatter, #MeToo) workers’ rights (#WhoMadeMyClothes), food ingredients, fake news, digital privacy and automation are just some of the early 21st century issues that are impacting Gen Z lives and consciousness. And they are being forced to confront these issues amid a global crisis of trust in government, media and the business world.

No wonder then that Gen Z consumers are demanding honesty and authenticity and that brands do right by society – showing respect for people and the planet.

Major brands already know they must adapt to the social and environmental expectations of Gen Z, but that can be a slow and difficult process for large, siloed and often conflicted organisations – especially when the marketing and sustainability departments aren’t on the same page.

Only 12% of companies communicate their work on the SDGs

In theory, the UN Sustainable Development goals should help companies unite internally around sustainability issues and then communicate them to consumers. Those 17 icons were designed to be consumer-friendly, but the SDGs can be complicated to embrace for many companies and, even when they do, they struggle to communicate what they are doing to the public.

In new Sustainly research, to be published in early 2019, we look at 50 of the world’s biggest companies to see how they communicate the SDGs. The results are sobering. While two-thirds mention the SDGs in their corporate reports, just 12% communicate their work on the goals in consumer campaigns or storytelling.

Part of the problem, no doubt, is that many members of the public still have no clue what the SDGs represent, which is why consumer education initiatives like the Good Life Goals – a collaboration of NGOs including the UN and World Business Council for Sustainable Development led by consultancy Futerra – are so important. 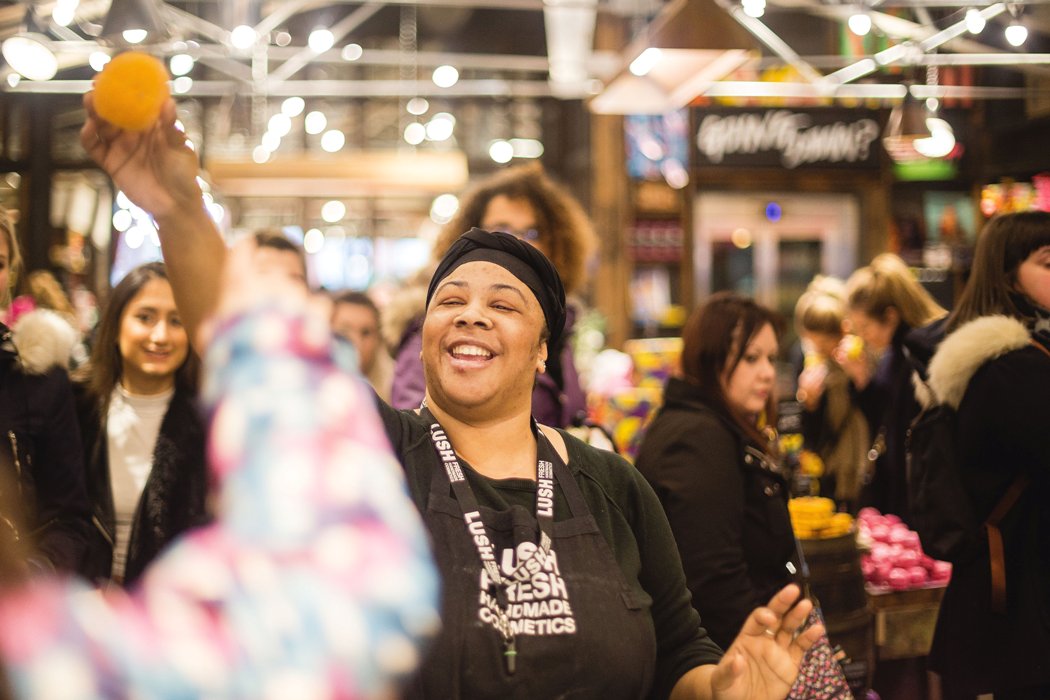 Lush is one brand that has earned the respect of Generation Z. (Credit: Lush)

Ultimately though, Gen Z wants to see action. The brands that they respect – Everlane, TOMS, Impossible Burger, Lush to name a few – are demonstrating their commitment to tackling the issues affecting Gen Z, not just talking about them. They don’t depend on flashy campaigns to win respect.

They do so through constant conversation about their values on social media – values that are embedded in their stylish, innovative products. In another piece of Sustainly research we looked at 20 of the new brands most likely to win Gen Z trust. These breakthrough brands, like Veja, Ecoalf, Change Please, Bureo and For Days, are growing by putting sustainability at the heart of their business models and showing consumers through social media why that creates better products and ways of working.

Which brings us back to Nike, Patagonia and Iceland. Like those smaller start-ups these three major brands also were able to win respect for what they stood for by demonstrating their commitment. Nike didn’t just put Kaepernick in an advert – it continued to retain him as a sponsored athlete for two years, even when he couldn’t find a team that would employ him.

The decision to support Kaepernick (and by extension Black Lives Matter) was a wrenching one for Nike (prompting much internal debate) but is likely to pay off in terms of Gen Z loyalty.

Patagonia’s stance simply further solidified its sustainability and social cause credentials. And Iceland’s own provocative message was a broadcast of its decision earlier in the year to remove palm oil from all its own-brand foods.

As other brands look to take a stand in 2019, they’ll need to understand that the new generation of connected consumers expects sustainable action, not just words. 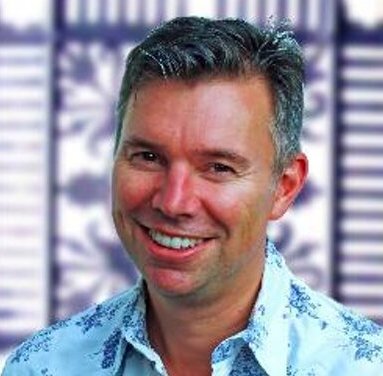 Matthew Yeomans is the founder of sustainability communications firm Sustainly and author of Trust Inc. – How Business Gains Respect in a Social Media Age. @mateoy