The impact intrapraneurs: How Swiss Re and Oxfam joined forces to help African farmers

In this guest blog, Karen Deignan of Net-Works interviews Christina Ulardic of Swiss Re and Marjorie Brans, formerly of Oxfam America, to find out how they worked together to create the R4 Rural Resilience Initiative to tackle climate risk in Africa

The R4 Rural Resilience Initiative is a comprehensive risk-management initiative that helps smallholder farmers in Africa cope with the impacts of climate change. It grew out of the Horn of Africa Risk Transfer for Adaptation (Harita) project in Ethiopia, initiated by reinsurance company Swiss Re and Oxfam America in 2008. In 2011 the United Nations World Food Programme came on board to help scale up the model and take it to other countries.

R4 currently reaches over 40,000 farmers (about 200,000 people) in Ethiopia, Senegal, Malawi and Zambia through a combination of four risk-management strategies: improved resource-management through asset creation (risk reduction), insurance (risk transfer), livelihoods diversification and microcredit (prudent risk taking) and savings (risk reserves). In 2016, as a consequence of the El Nino phenomena, about $450,000 in pay-outs were distributed through the initiative in Ethiopia, Senegal and Malawi. Christina Ulardic is head of market development, Africa, at Swiss Re Corporate Solutions. Marjorie Brans is managing director of the School for Social Entrepreneurs Ontario, and formerly senior policy advisor, private sector department at Oxfam America.

Karen: How did the idea for Harita/R4 come about?

Christina: Since joining Swiss Re, I had always wanted to do something around development in Africa. I heard about some work we were doing in India to provide weather index insurance to smallholder farmers and thought that I could do the same for Africa. To find potential partners I organised a small conference and invited key players, including Oxfam.

Marjorie: When I was at Oxfam, I was aware of Swiss Re’s thinking around climate change risk and was struck by how closely it aligned with Oxfam’s. I heard from Oxfam’s office in Ethiopia that they were interested in doing something around insurance and knew Swiss Re would be the company to work with. I went to the conference Christina organised and that’s how it all started. 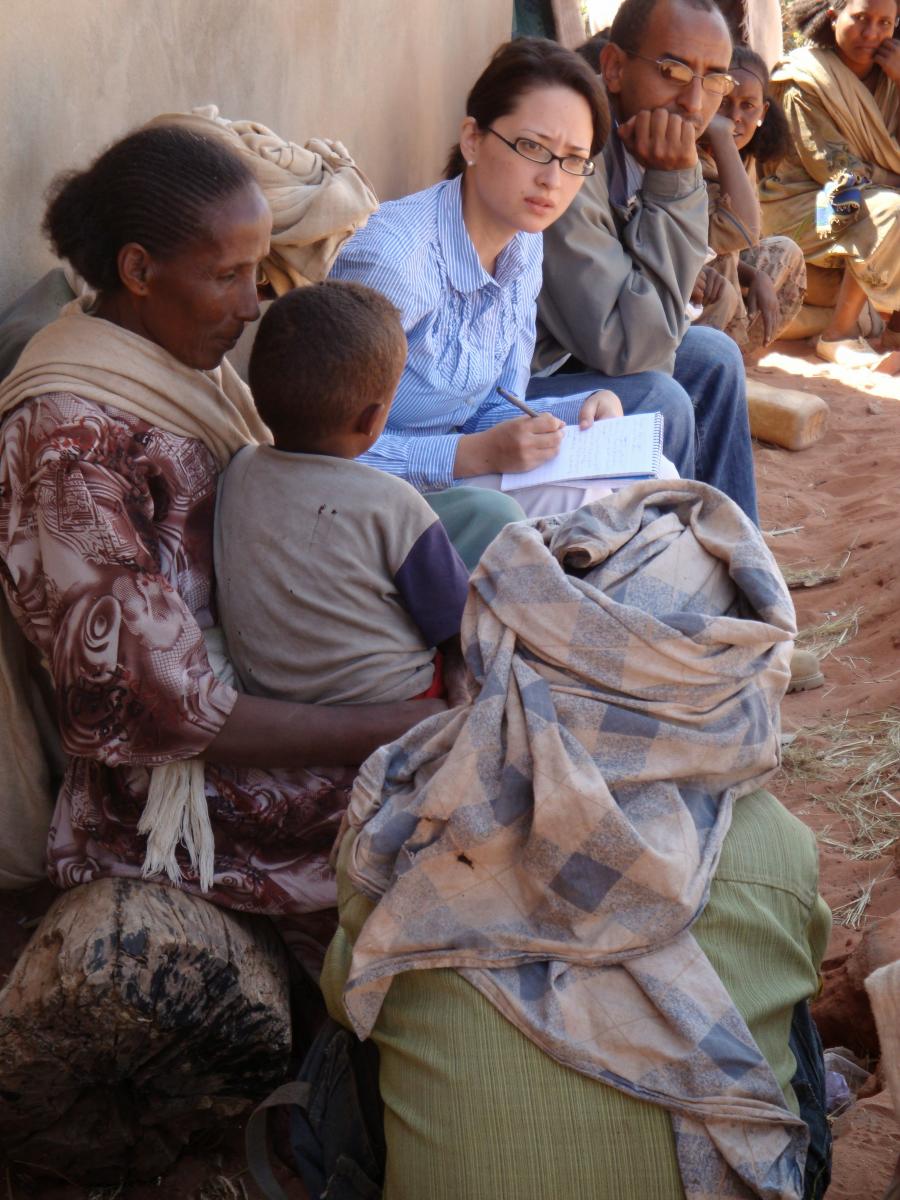 Christina: After the conference, Marjorie and I agreed we would work together. I secured funding from the Swiss Re Foundation to get the initiative set up and to cover Oxfam’s role as coordinator. R4 is a very holistic initiative − in the first year there were around 13 institutions involved. Swiss Re provided the insurance component, but there were other components designed to ensure farmers could grow their crops successfully, get access to micro-credit to buy more seeds, and build up some savings.

Karen: What motivated you personally about the initiative?

Christina: I’m a climate scientist by background. I also studied development economics and have a close affinity with Africa. I was convinced that there was a business opportunity to do something for the bottom of the pyramid, using digital and mobile technologies.

Marjorie: I’d been at Oxfam a few years and had just joined its newly established private sector department. I wanted to show that it was possible to bridge the gap between very impoverished farmers and the commercial needs of a large company, in a way that would be win-win.

Karen: What challenges did you face in getting it up and running?

Christina: I was incredibly lucky to have a C-suite person supporting the whole idea. I was able to try things out, knowing I had that support. So there were no major roadblocks in my way. 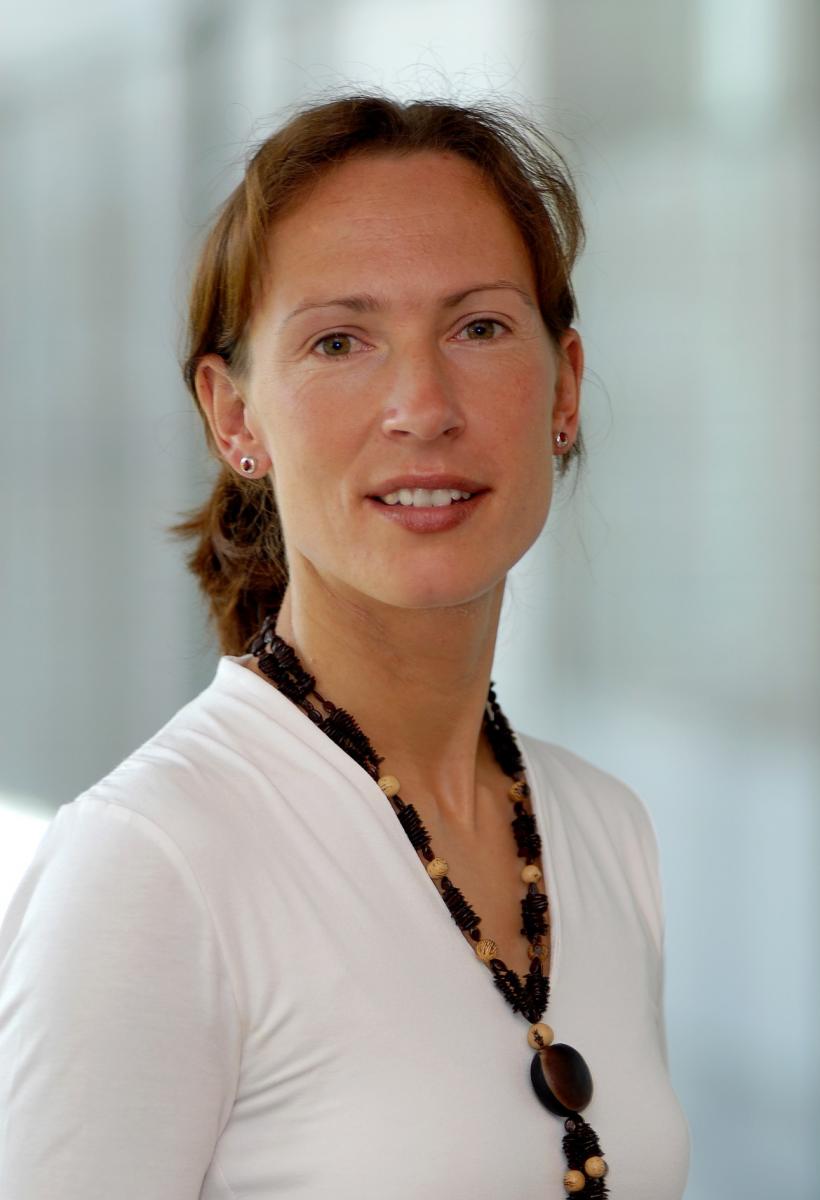 Christina Ulardic of Swiss Re

Marjorie: Selling the idea in to Oxfam was not as easy! It was right around the time of Hurricane Katrina and the insurance industry had a bad reputation in the United States. When I proposed partnering with this very large company to sell insurance to poor smallholder farmers, many of my colleagues were sceptical.

There were some difficult conversations along the way, even though I had the support of my immediate boss and a couple of C-suite people. I remember one long conversation with a key opponent of the project, where I had to really bite my tongue and listen to his criticisms and concerns. Many of them turned out to be legitimate, and once our team took them on board and starting creating solutions, he quickly became a big supporter. It’s taught me that your most vocal critics can become your allies if you just take the time to engage with them and take their concerns seriously.

Karen: What impact has it had within your organisations?

Christina: We’ve had very good feedback from shareholders, employees and society, so in terms of Swiss Re’s reputation it’s been very positive. It’s also been a good demonstration to people inside the company that this kind of inclusive business can work.

Financially, for the first few years we subsidised Harita/R4 with philanthropic funding. When I started to work fully commercially on it, R4 became part of a diverse portfolio of small transactions across the African continent. Providing the insurance component for R4 in Ethiopia is no longer exclusive to Swiss Re. We opened it up so that the initiative could benefit from market competitiveness and another insurer currently provides insurance cover.

Marjorie: Prior to working with Swiss Re, Oxfam America had only ever campaigned against big companies or accepted donations from them after a very rigorous ethical policy screening. This type of partnership was a whole new ballgame. Its success has paved the way for other similar partnerships. 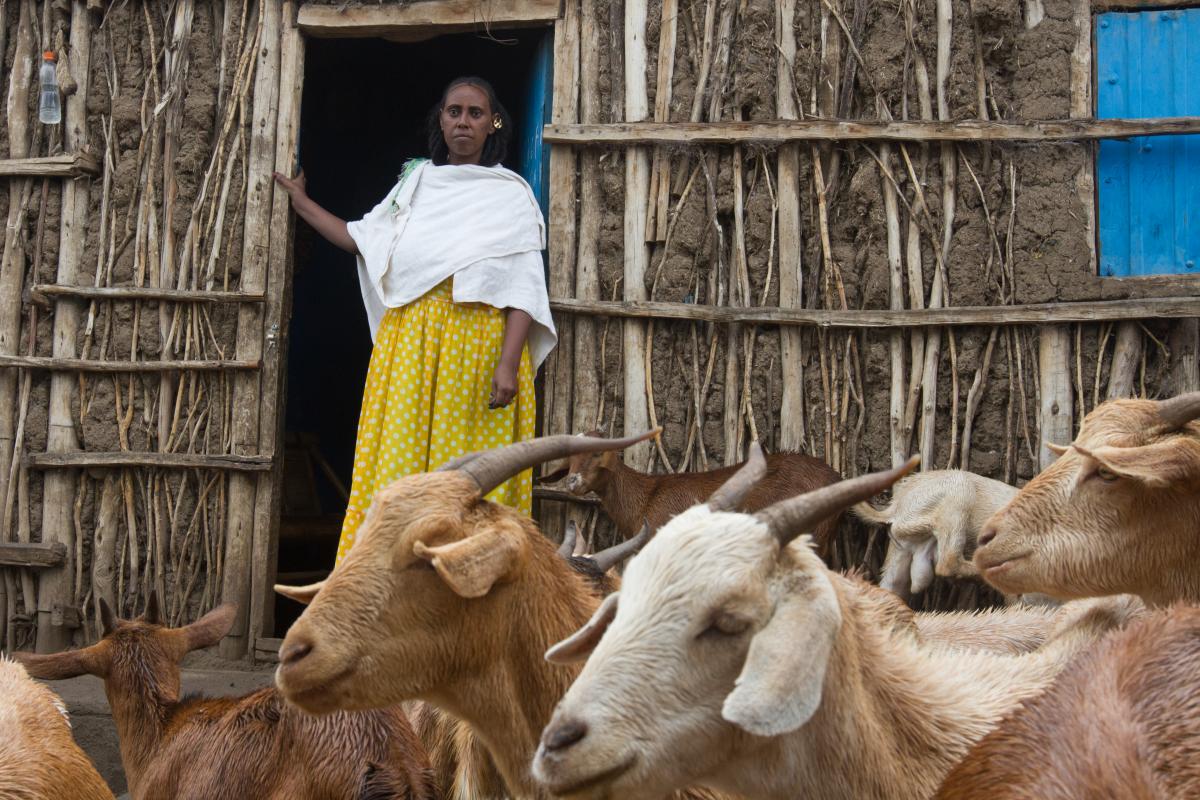 Karen: What was the high point of the journey for you?

Christina: Seeing the first insurance product on the ground was brilliant. And the United Nations World Food Programme joining as a partner was huge. A few years ago McKinsey did an assessment of WFP’s strategic initiatives and R4 was named one of the key initiatives that would drive the programme’s agenda forward. That was thrilling to hear.

Marjorie: Seeing farmers get the first pay-out. Famine (and other food insecurity) results from a complex set of factors. One huge factor is the erosion of farmers’ coping capacity over multiple years of modest to serious drought. Insurance covers the kind of losses that undermine resilience, but aren’t so big to attract outside attention and help. In that context, even moderate pay-outs can make the difference between resilience and food system collapse down the line.

Karen: Where is R4 going next?

Christina: The mantra for R4 has always been: scale, scale, scale. We want it to help more people in more countries. To do that, the World Food Programme and the other partners are looking at innovative mechanisms to help fund the expansion and use digital technology to best effect. 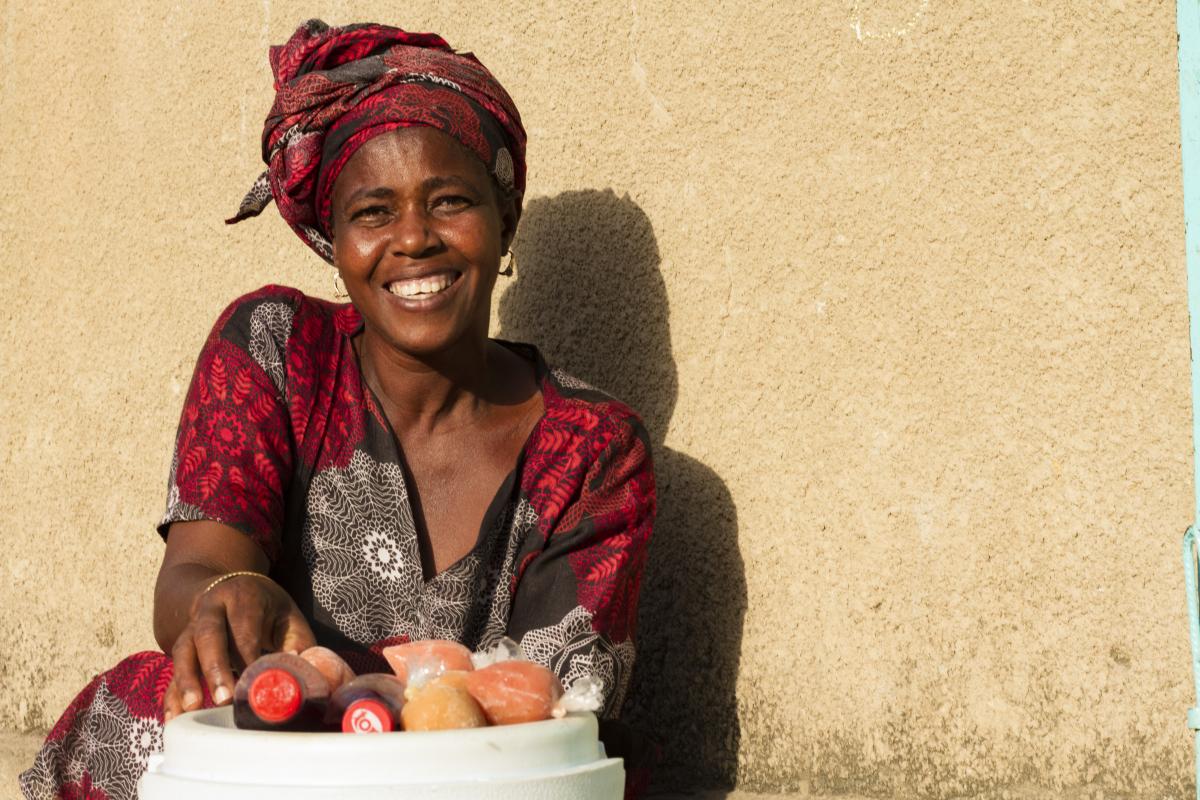 Karen: What advice would you give to other intrapreneurs wanting to create an inclusive business?

Marjorie: Stick with it. If you really believe in the idea then you’ve got to take the heat. It can be uncomfortable for a while but if you stick with it for long enough, it will hopefully pay off.

Christina: It’s your vision and you have to drive it. You’ll have your ups and downs, so you need to be resilient. You need to understand the commercial setup of your organisation (even if you sit within a non-commercial team) and what needs to be in place in order for this initiative to be commercially successful. You need to play a dual role: be the burning visionary but also be the pragmatic business person who understands commercial success and can go about things strategically.

This is part two of a five-part series of guest blogs from Net-Works and the League of Intrapraneurs highlighting the role of intrapreneurs in helping their companies become agents of positive change and create more inclusive businesses. See also When saving the world is your day job and How Interface and ZSL collaborated to create Net-Works. Next week: How Frederique Rathle of Danone Water France partnered with recycling start-up Lemon Tri to launch LemonAide.

‘Get the blend right’ and we can unlock trillions i...
Can sustainable soya farming come fast enough to save t...
The woman at the eye of the storm of Asia’s rising cl...
Analysis: Why delivering on net-zero promises is ‘now...
comments powered by Disqus