When Pakistan published a tender in 2012 inviting IT companies to bid for a lucrative contract for a country-wide URL blocking and filtering system, a group of companies agreed not to assist Pakistan in undermining freedom of speech.

The five companies, Websense, Cisco, Verizon, Sandvine and McAfee, decided not to bid for the tender after a Pakistani newspaper, Bolo Bhi (“speak up” in Urdu) coordinated a civil society campaign against the government’s attempt to increase internet censorship.

Bolo Bhi had enlisted the support of the London-based Business and Human Rights Resource Centre, which reached out to eight telecoms companies asking them to refrain from bidding for the contract. Unfortunately the campaign fell apart when the privately owned Canadian company Netsweeper broke ranks and was awarded the contract.

The Pakistan case study and others from Angola, Thailand and Cambodia are featured in a new Charities Aid Foundation report Beyond Integrity: Why it makes hard business sense to defend civil society, which argues that multinational companies can and should be in the vanguard of efforts to protect whistleblowers and safeguard human rights.

The report points out that MNCs have enormous influence in a rapidly globalising world economy where governance is weak and there is fierce competition to attract business. It argues that, like the companies in the case studies, they should use their influence to support and defend civil society organisations, which are under threat as never before, with repression of freedom of expression and association reported in at least 96 countries around the world.

Other case studies were:

Angola, where three international diamond companies, Tiffany & Co, Leber Jeweler and Brilliant Earth, signed an open letter supporting activist Rafael Marques, who had been detained by the Angolan government after exposing abuses in the diamond industry. This was part of an international campaign that eventually resulted in the charges against Marques being dropped 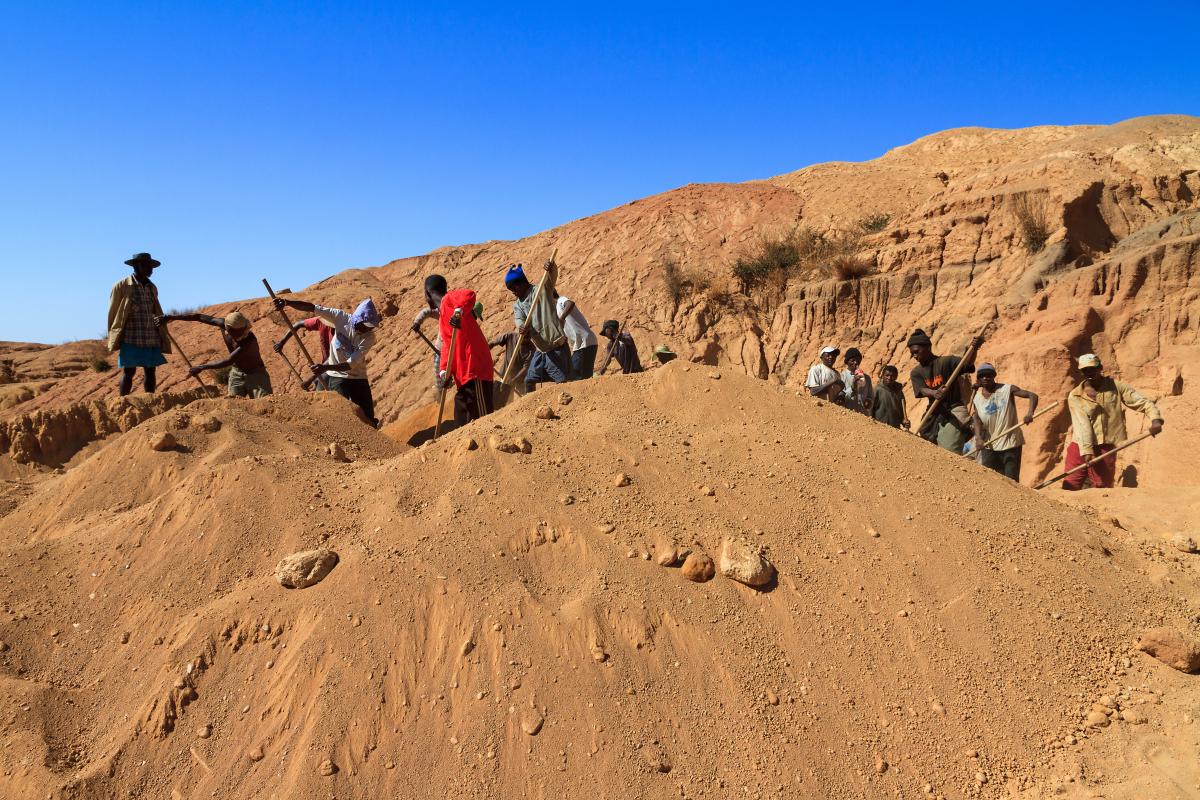 Thailand, where the Thai Tuna Industry Association and Thai Frozen Food Association provided bail money for Andy Hall, a journalist who was arrested while investigating abuses of migrant workers in Thailand, allowing him to escape prison and carry on his investigations; and Cambodia, where 30 international clothes retailers and brands, including H&M, Adidas, Gap and Puma, intervened on behalf of Cambodian garment workers to stop violent repression of protests demanding a higher minimum wage.

“A long-standing consensus on corporate ethics holds that companies should not seek to interfere or have influence in society outside of their business interests. However, influential corporations, especially, in rapidly growing economies, not only find themselves with the power to hold host governments to account, they are also beginning to acknowledge that not using this influence can amount to a tacit support of regressive policy agendas,” the report says. This is backed up by the 2000 UN Global Compact’s Protect, Respect, and Remedy Framework, and the UN’s Guiding Principles on Business and Human Rights.

Richard Karmel, global head of human rights for Mazars UK, who has been working with the NGO Shift to write a reporting framework assurance guidance to help companies comply with the UN’s Guiding Principles, said human rights defenders play a central role in the UNGPs. “Without their fact-finding, human rights due diligence [by companies] would be undermined.” 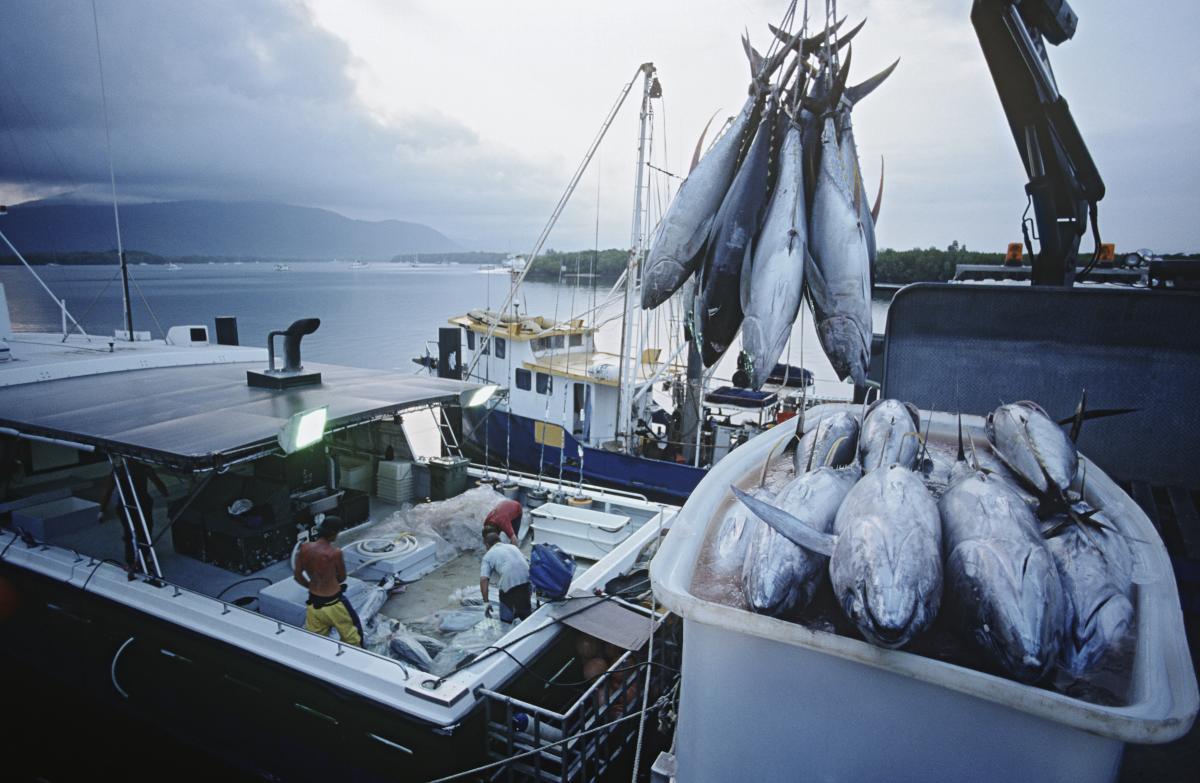 He said this was brought home to him when he was in Indonesia doing consultation on the assurance guidance last year. He was shocked to be told by an NGO about Indonesia’s “draconian” law of mass organisation, which effectively bans foreign NGOs by stipulating that foreigners who want to start an NGO must be resident for five years and deposit $1m of their private wealth, says Karmel. He added he wasn’t aware of any efforts by companies to work with civil society to pressure the government over the law, though one large multinational garment maker had told him “if it wasn’t for local NGOs, we wouldn’t have known about half the issues taking place in their supply chain”.

“This report is crucial in ensuring that business doesn’t forget the important role that civil society plays,” Karmel said. “In the [draft] assurance guidelines we say companies have to engage with civil society human rights defenders much more, particularly auditors.”

There are only pockets of companies that really understand human rights, he said. “Even they admit their train has only just left the station. So many more companies don’t even know where the station is, or are standing on the platform.” He said the UK’s Modern Slavery Act may not do a lot to address human trafficking, but it has succeeded in starting a conversation about human rights within companies.

Ana Zbona, head of BHRRC’s civic freedoms and human rights defenders project, said there are several steps companies can take: examine whether they or their suppliers are doing anything that can harm human rights defenders; take a leadership role and build a network of peers that can step up when human rights defenders are threatened, as Websense did in Pakistan and Leber did in Angola; and act in support of civic space more broadly in by engaging with governments both at home and in their host countries.

She urged companies to be bold, and go beyond the UN Guiding Principles, as the Thai industry groups were willing to do to support Andy Hall. “There are a lot of issues of [lack of] trust between companies and civic activists, but we think they can be overcome. And we [the BHRRC] are happy to play that role.” 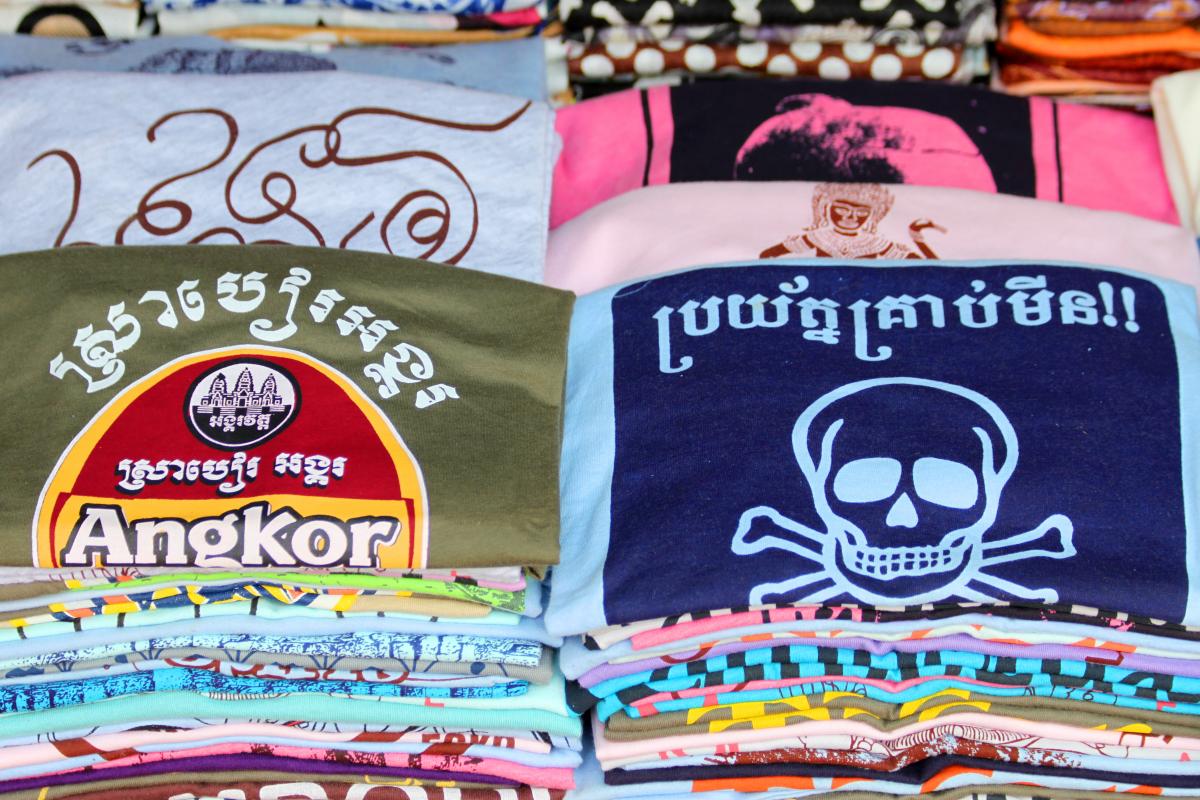 Bennett Freeman, chair of the advisory board at Global Witness, and a former US Deputy Assistant Secretary of State for Democracy, Human Rights and Labour, said that besides the case studies in the Beyond Integrity report, there are many examples of companies that have come together to intervene with governments when human rights are threatened. This has been seen particularly in industries like mining and oil and gas, where the Extractive Industries Transparency Initiative gives them a forum to interact with governments and civil rights defenders. A more recent multi-stakeholder platform is the Global Network Initiative to internet surveillance in the ICT sector, where Google has taken a leading role.

“There is a business case for company engagement, and indeed at times intervention, but it has to be carefully calibrated in different country circumstances and handled with acute sensitivity or it could backfire,” Freeman said. “These are difficult political and operational issues. It would be useful to build on this study to develop criteria to help companies and industry associations to consider whether and how to engage, whether you should do it alone or collectively, publicly or with private diplomacy, or when you should ask your home government to do the intervention for you.”

Karmel pointed out that extractive companies created the EITI because they needed the social licence to operate, or risk losing the investments they had sunk in the ground. “We are seeing that [need for a] social licence to operate leaking into other industries because of the rise of social media. Now people on the ground are able to use social media to impact the brands.”