Volkswagen officials arrived in the US in January bearing apologies and fixes for the far-reaching emissions scandal that came to light in September 2015, but so far neither has been well-received.

Speaking at the Auto Show in Detroit, VW chief executive Matthias Mueller said: “We know that we have let down customers, authorities, regulators and the general public here in America. We are – I am – truly sorry for that and I would like to apologise once again for what went wrong at Volkswagen.” He added: “Our most important task in 2016 is to win back trust.”

But just a few days later the California Air Resources Board (Carb) turned down Volkswagen's plan to recall VWs with 2-litre diesel engines modified with emissions-test cheating devices, saying the company's plan was incomplete, a position with which the US Environmental Protection Agency (EPA) agrees.

According to Carb, Volkswagen’s plans for affected cars in California contain gaps; the descriptions of proposed repairs lack enough information for a technical evaluation; and the proposals do not adequately address overall impacts on vehicle performance, emissions and safety.

The company is also scheduled to propose a settlement to the EPA, in response to a lawsuit filed by the US Department of Justice against Volkswagen on behalf of the EPA, seeking billions of dollars in fines. The company is also facing lawsuits from car owners and has set up a no-strings-attached compensation programme, which would give each US owner $500, plus $500 in dealership credits and three years of roadside assistance, while not preventing them from joining a class-action suit, according to USA Today.

When the scandal was uncovered by the EPA, Volkswagen admitted to installing defeat devices in cars so their emissions appeared lower during testing than during driving. About 11m cars worldwide were affected, including about 580,000 vehicles in the US, which state and federal officials say are spewing high levels of nitrogen oxides into the atmosphere.

More bad news for VW followed in November: EPA officials notified VW that some diesel engines used by VW, Audi and Porsche cars, all owed by VW, also had devices to alter emissions, and VW announced that it had found that 1.4L cars sold in Europe were emitting more carbon dioxide than was originally claimed.

Because of different emissions regulations, fixing affected VWs in Europe is much simpler, and the company has said it will be installing new software in the cars and, in the smaller engines, a device that smooths out the flow of air towards the car’s air-mass sensor.

The European Parliament is currently weighing changes to vehicle emissions testing regulations that would require testing in real driving situations as opposed to the current testing, which takes place in a lab. “We are supportive of real driving emissions tests, because they give better measurements of emissions,” says a spokeswoman for the European Automobile Manufacturers’ Association.
Some environmental advocates are taking a more creative approach, determined not to let the opportunity to highlight flaws in the emissions regulations pass. Axel Friedrich, a German emissions expert and one of the founders of the NGO International Council on Clean Transportation, maintains that VWs are not the only diesel cars pumping higher-than-permitted nitrogen oxides into the atmosphere, and argues widespread changes to the regulations process are needed.

He is working with the environmental group Deutsche Umwelthilfe in Germany to use local environmental regulations to put pressure on car manufacturers, according to BloombergView. He plans to sue German cities for not enforcing their local clean-air plans in an effort to prompt emissions standards changes. The goal is to establish a system of European Commission fines, to force improvements in bus and taxi emissions, and possibly even the prohibition of non-compliant vehicles from city centres. 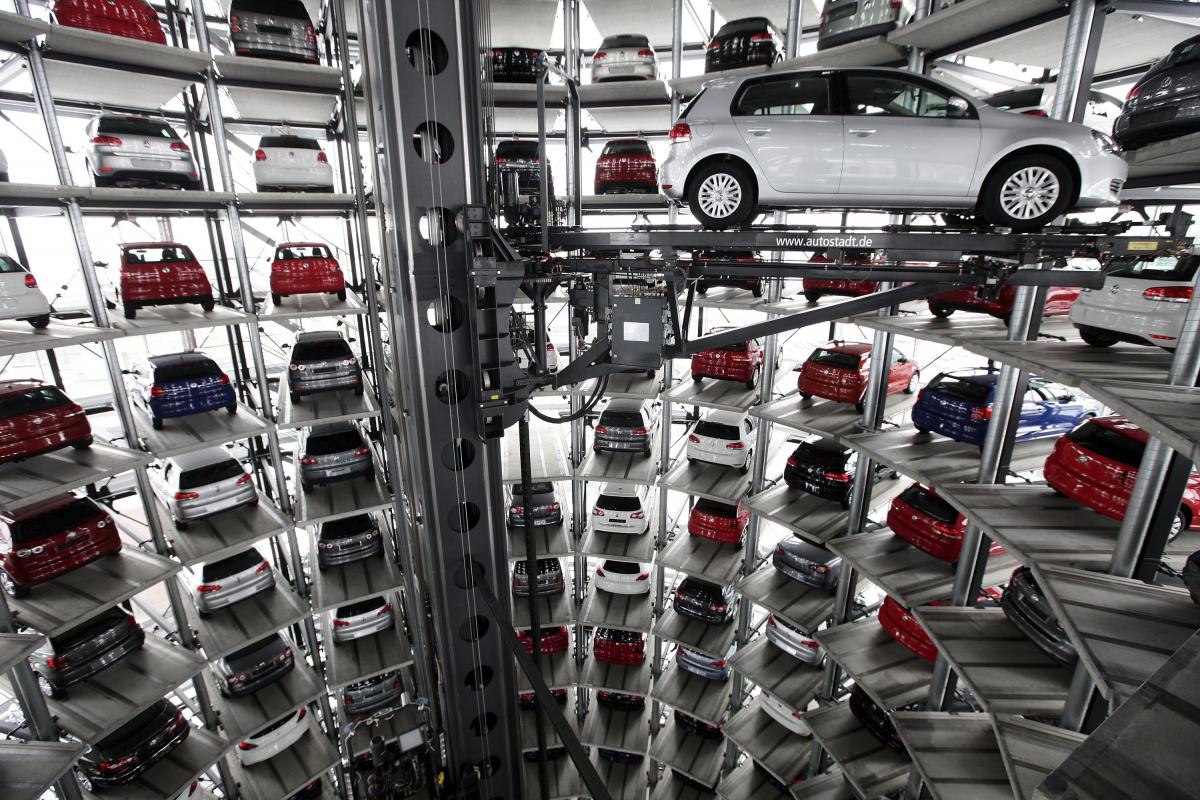 ESG Watch: ‘Writing is on the wall’ for U.S. firms ...
Analysis: Why Tesla now has Volkswagen in its rear-view...
How people and the environment are finally part of the ...
Purpose commitments put to the test as companies scramb...
comments powered by Disqus