Many eyes internationally are on Donald Trump and the US election process. But will the eventual outcome have any effect on sustainability efforts?

For outsiders, the presidential candidate caucuses held in February in Iowa and New Hampshire are a strange, incomprehensible yet fascinating preview of who might be the next US president. This year’s results, in which candidates on the edges of the US political spectrum are receiving a sizeable amount of support, seem stranger and more incomprehensible than usual.

On the Republican right, two strident, divisive candidates (Ted Cruz and Donald Trump) are battling for supremacy while a third, more establishment choice (Marco Rubio) tries hard to muscle in. The situation on the Democratic left is similar. The favourite, Hilary Clinton, has been dogged by “democratic socialist” Bernie Sanders, who managed to get as much of the vote as Clinton in Iowa and won in New Hampshire.

How would any of these candidates help or hinder sustainability efforts in the US? Trump is considered a business savant and has a laissez-faire approach to the environment. Few people in the US seem to know or care about the UK backlash against him or know of his opposition to a wind farm that spoilt the view to a golf course he built.

In the US, Trump has publicly come out against the US Environmental Protection Agency, calling it a “disgrace”; said he doesn’t believe global warming and climate change are real; and proposed a tax plan that would probably exacerbate social inequality in the country, by giving top earning individuals a tax break from 39.6% to 25% and reducing the business tax to 15%. Conversely, Trump’s plan is supposed to give the middle class relief by lowering taxes and increasing economic output, which he hopes will stimulate job creation as well as increase wages. (This is at the expense of government revenues, expected to fall significantly if he takes office.)

Cruz’s tax plan is even more radical – a 10% flat tax and, instead of a corporate income tax, a 10% value added tax (VAT) that is supposed to greatly increase business incentives to invest but is very regressive, shifting the tax burden to the middle and lower income earners and especially to seniors living on US social security. Rubio’s tax plan includes tax cuts for business and high earning individuals, and has been estimated to offer a boost to GDP of 15% and significantly cut government income and social programmes.

On the democratic side, Sanders would raise taxes if he became president, and the Tax Foundation, a non-partisan research centre based in Washington, DC, expects that Sanders’ plan would raise tax revenues by $9.8tn over a decade, yet lower after-income taxes for all taxpayers and for the wealthy significantly. Since the cost of investment capital would rise, the Tax Foundation said that the US GDP would fall under Sanders.

With Clinton as president, taxes would also increase through a number of different (and complicated) mechanisms, including a higher tax on the very wealthy. Clinton’s tax plan would collect more revenues to be spent on new social programmes, and might reduce the US GDP by about 1% over the long term, according to the Tax Foundation. 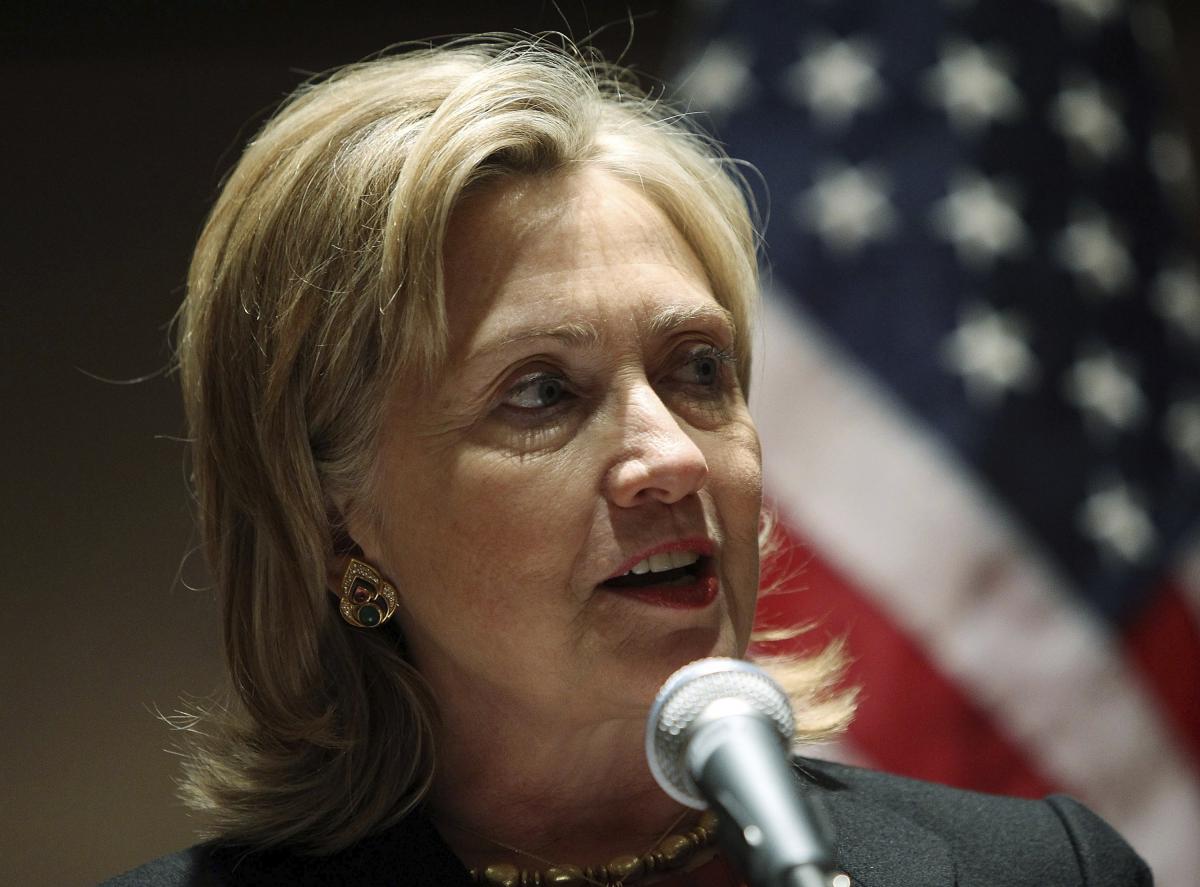 Few US voters (just 6%) put climate change as their top priority in deciding on a presidential candidate, so the topic has received little attention from Republican contenders – both Cruz and Trump deny it – and just a little more on the Democratic side. Clinton has a plan to install 500m solar panels by 2020 (a 70% increase from today’s installations) and expand renewables’ share of the energy mix to 33% by 2027. For his part, Sanders has gained endorsements from Friends of the Earth and Bill McKibben’s 350.org group, and has endorsed a carbon tax; he is also the most vocal candidate on the threats of climate change.

It’s not easy to make sense of how all these positions would affect companies’ sustainability actions, yet it is evident that the Republican candidates are business-as-usual, and economic vibrancy is still one of the pegs that holds up sustainability’s three-legged stool. On the other hand, it seems the Republicans would drive this change at the expense of both environmental and social progress, which would probably cause the sustainability stool to topple.

Companies that are currently working on sustainability actions might enjoy their unfettered business gains yet still continue their programmes, like Castagra Products, a maker of plant-based coatings in Reno, Nevada.
“If Donald Trump became president we would pursue our CSR and sustainability goals as planned,” says Tats Nakagawa, Castagra’s marketing and strategy vice-president. “Sustainability is the core of our business and outside events do not affect our mission in this area.”

And those companies that have yet to start acting in the sustainability space? If Trump or Cruz became president sustainability laggards would have little incentive to start. If Clinton or Sanders win the presidency, regulations around climate change would press many to begin to measure and mitigate at least one environmental aspect of their operations, and by paying higher taxes these companies would contribute to social equity without (hardly) trying.

Hope for achieving the SDGs lies in a new generation ab...
Nine business trends that will power us to a more susta...
'‘By 2041, I suspect most major brands of today ...
'Could COP26 signal the end of coal? Only if we in...
comments powered by Disqus