Climate campaigners in the Netherlands have obtained a court judgment ordering the Dutch government to take on a more ambitious greenhouse gas reduction target. A court in the Hague said that under the government's current policies, Dutch emissions would be about 17% lower in 2020 than in 1990, but the government should take measures to ensure at least a 25% cut, in line with scientific advice. If the government does not cut emissions more, it will be failing in its duty to protect Dutch citizens, the court ruled. The non-profit Urgenda Foundation, which brought the case, said it marked a milestone in using the courts to force more action to tackle global warming, and hoped similar cases would start in other countries. A campaign is already under way in Belgium to raise funds for a similar initiative.

The court ruling is available here.

The national contact point (NCP) system set up under the Organisation for Economic Cooperation and Development Guidelines for Multinational Enterprises needs root-and-branch reform, according to an analysis published in June. OECD Watch, a coalition of NGOs that monitors the guidelines, found that of 250 complaints against multinationals made to NCPs, only 13% resulted in companies changing their policies on issues such as natural resources and human rights – in effect, promises to behave better in future. In only three cases was there “an outcome that directly improved conditions for the victims of corporate misconduct”. In addition, NCPs made it hard to pursue breaches of the guidelines by requiring “burdensome amounts of evidence", applying "unreasonable standards of proof” and being insufficiently transparent, OECD Watch said. Reform could be on the way, however. The G7 leaders, in a statement following their summit earlier in June, said NCPs should be strengthened. 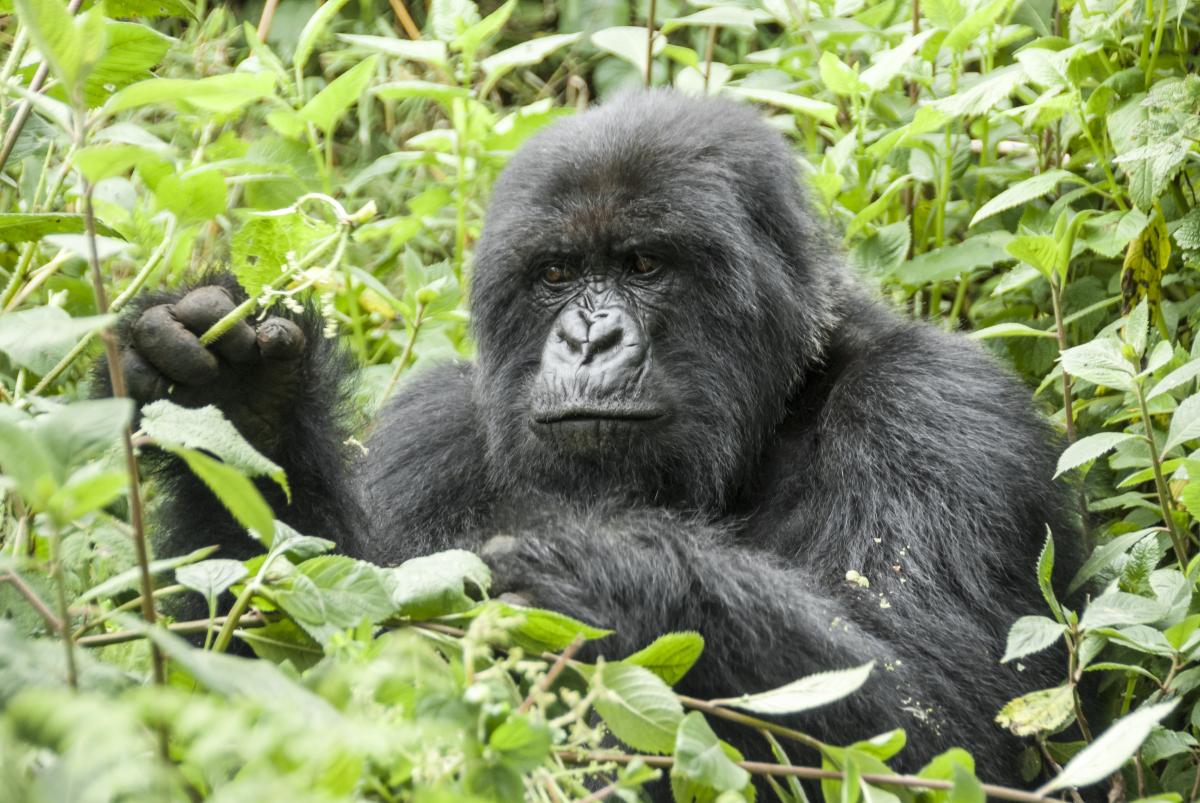 Collaboration between clothing brands to raise wages in their supplier factories in poorer countries can be done without falling foul of European Union competition law, a legal analysis for the Fair Wear Foundation has found. Western brands frequently source from the same suppliers, and have been wary of common living-wage initiatives because wages relate to production costs and “discussing production costs could be perceived as colluding on price,” the Foundation said. But as long as brands stay within certain parameters, discussions on wages can be held without contravening the law. A Fair Wear Foundation “Dos and Don'ts” document to guide living-wage negotiations, backed up by a legal opinion from lawyers Arnold & Porter LLP, is available here. 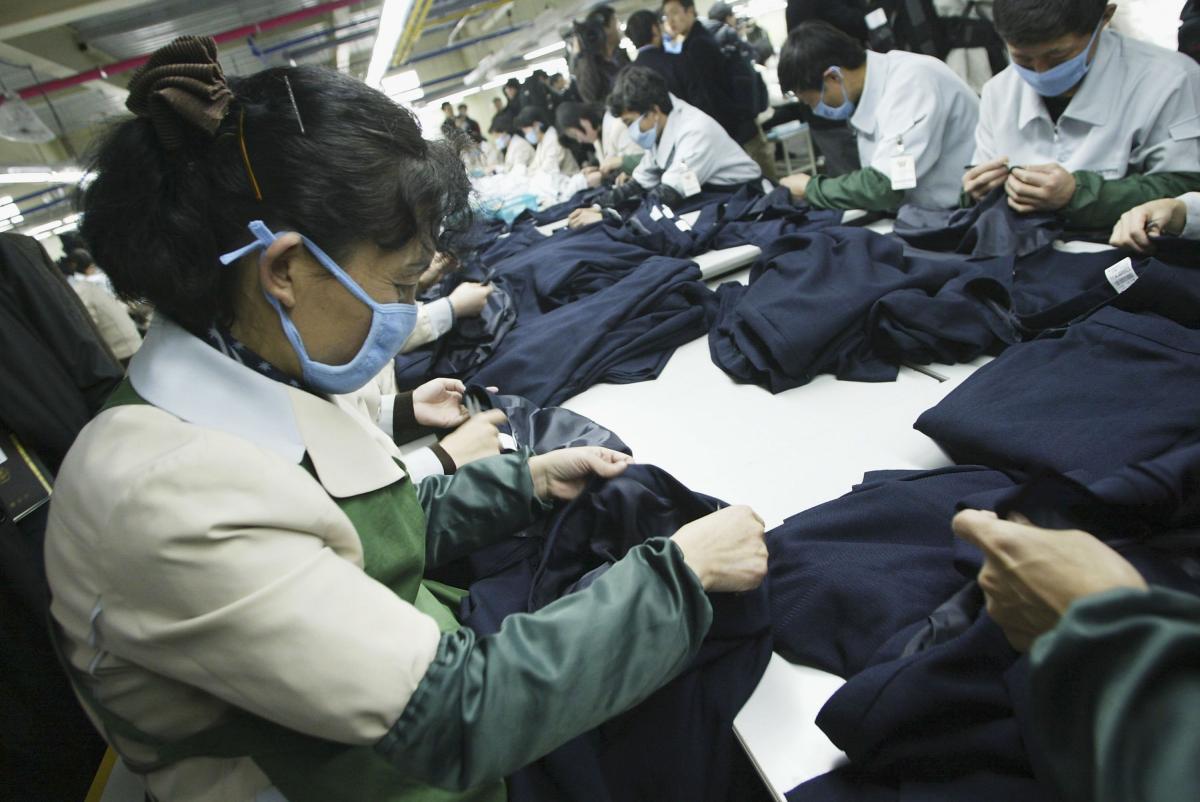 Collaborating to raise wages is legal

Greenpeace says that European companies importing tropical timber from Brazil are relying too much on declarations from their suppliers to certify that the wood has not been illegally logged. Greenpeace Brazil’s Forest Crime File summarises the results of an investigation into Santa Efigenia, a Brazilian logging company, which fraudulently certified 43,000 square metres of timber that might have been taken illegally from the forest. Some European importers continued to buy the dodgy timber after the scam was revealed, Greenpeace says, naming UK company Wood and Beyond among those that continued to rely on Santa Efigenia's dubious certification. Greenpeace's Daniela Montalto says: “Companies should not take official documents from countries where illegal logging is widespread and controls are open to fraud and abuse at face value.” 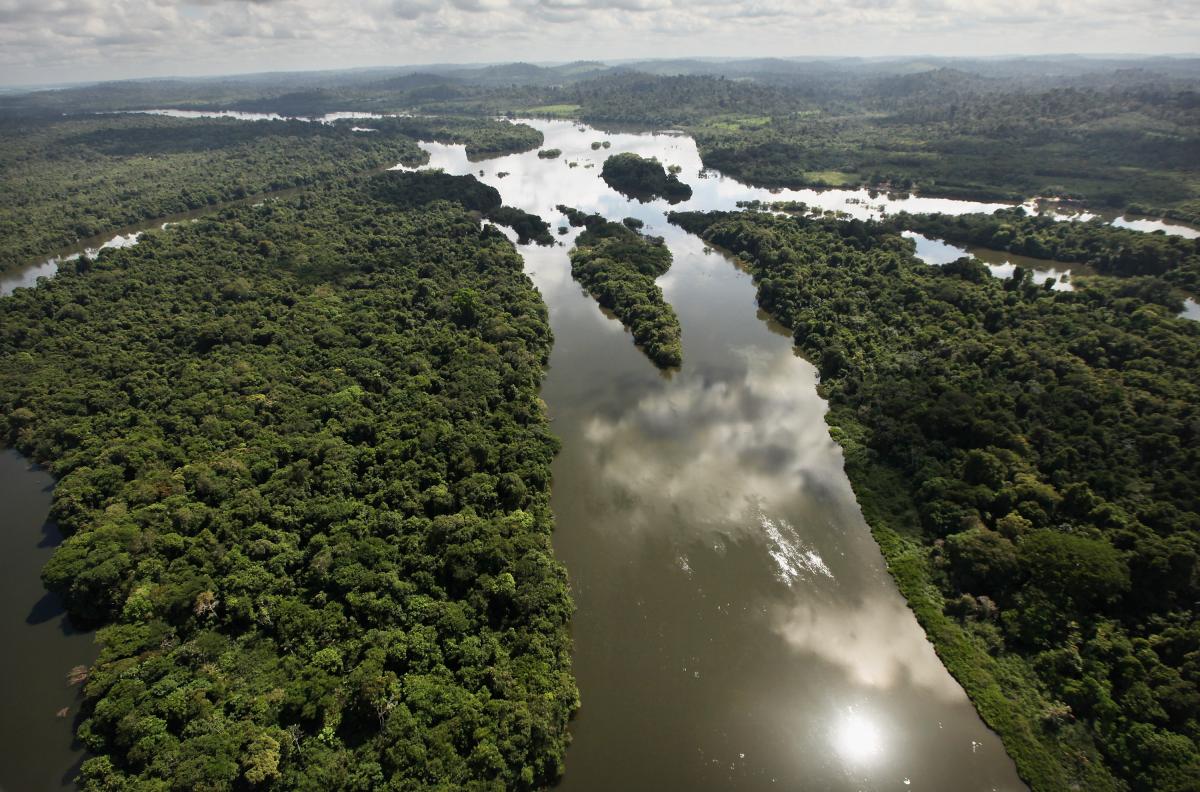 Not all wood suppliers can be trusted