A batch of positive funding news, in both public and private sectors, has raised hopes of progress at international climate change talks

The executive director of the UN’s Green Climate Fund (GCF) has hailed a spirit of “renewed trust and enthusiasm” after 22 countries promised just short of an initial $10bn target for adaptation and mitigation measures in developing nations. Hela Cheikhrouhou said the pledging conference in Berlin in November was a “game changer” and boded well for international talks on climate change in Peru this month, as well as next year’s conference in Paris.

The Lima meeting is meant to end with a skeleton negotiating text for an agreement on carbon cuts at the end of 2015 in France. Optimism has also risen because of a deal in November between China and the US, the world’s biggest carbon polluters, to limit emissions. The GCF is the first stage in a more ambitious goal set at the Copenhagen climate summit in 2009 for the world to “mobilise” $100bn a year in public and private finance for developing countries to invest in climate mitigation and adaptation by 2020.

The most vulnerable nations, including small islands and some of Africa’s poorest countries, will use the finance to invest in clean energy and defences against rising seas, bigger storms, floods and droughts. GCF, based in South Korea, was set up to support those countries most exposed to, but least responsible for, climate change via loans, grants and private capital for both renewable energy projects and disaster proofing infrastructure.

Christiana Figueres, executive secretary of the UN Framework Convention on Climate Change (UNFCCC), had called for an initial capitalisation of at least $10bn by the end of the year, to be disbursed over four years from 2015. By the end of the Berlin conference, just five months after Figueres’s request, $9.57bn was pledged, a record sum for public international climate finance.

The US pledged $3bn and Japan $1.5bn, with Germany, France and the UK promising about $1bn each and Sweden more than $500m. Switzerland, the Netherlands, South Korea, Norway, Denmark, Luxembourg, Mexico and the Czech Republic are among other countries that have pledged smaller sums. Canada has promised $265m – much less than other major developed countries but still welcomed in the light of its recent hostility to UN climate change talks. Australia has ruled out any contribution. 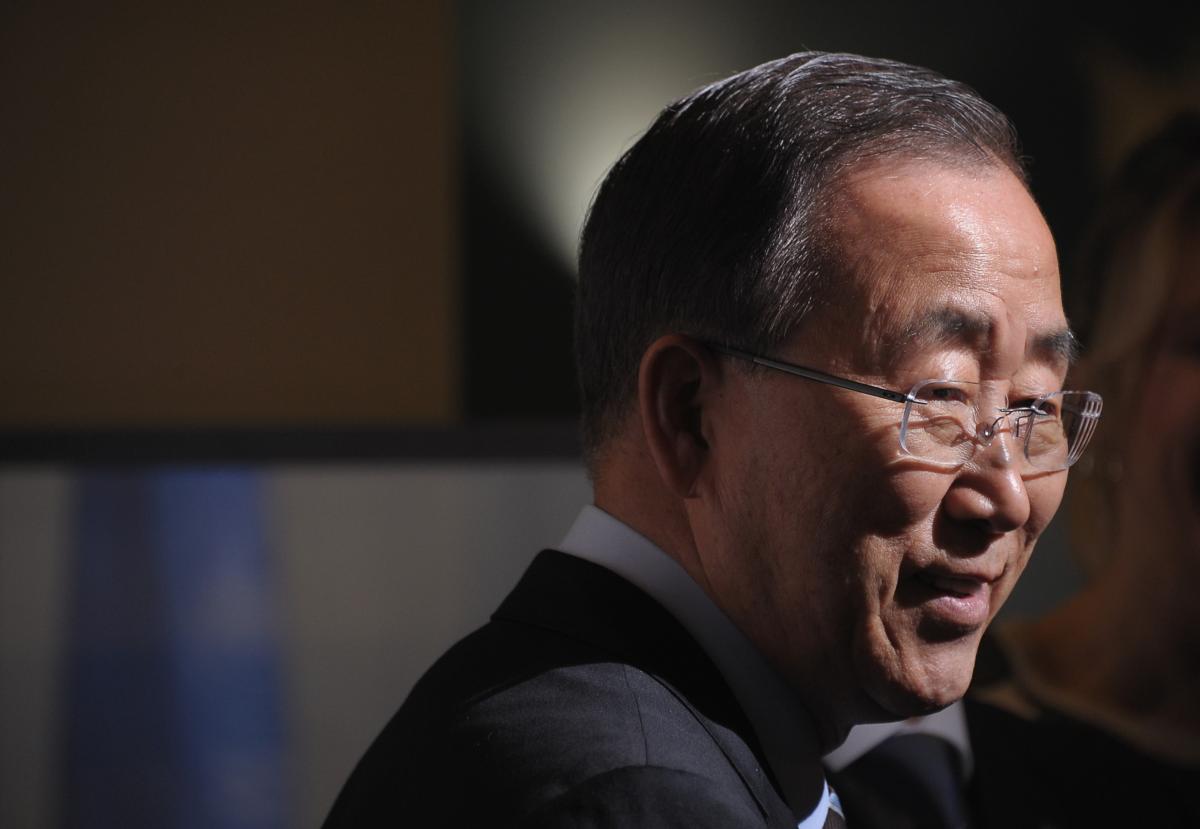 In November the UN Intergovernmental Panel on Climate Change said time was running out to keep global warming down to 2C above pre-industrial levels by 2100, and UN general secretary Ban Ki-moon said climate change was “the defining issue of our times”. As things stand, the Earth is on course for at least 4C warming – which would melt ice caps, bring extreme weather events, cause the loss of habitat and species and worsen conflicts over natural resources.

Private sector involvement in green finance is stepping up sharply, analysts say. The GCF’s Private Sector Facility, which is now being staffed in Songdo, South Korea, will use the seeding of the initial public pledges to catalyse private capital and investments into mitigation and resilient development schemes.

Several key climate finance declarations and commitments emerged from the UN Climate Summit in New York in late September. At the summit, institutional investors launched a Portfolio Diversification Coalition, committed to decarbonising $100bn of investments by 2015. Many large pension funds also pledged to commit to growing low-carbon investments to more than $30bn by 2020. Major insurance associations, managing one third of global investment capital, pledged to raise green investments by 1,000% by 2020, to $420bn.

And a global investors’ coalition representing almost 350 institutional names and $24tn in assets urged governments to provide “stable, reliable and economically meaningful” carbon pricing to help redirect investment and phase out subsidies for fossil fuels. Bank of America launched a Catalytic Finance Initiative to simulate at least $10bn of new, high-impact clean energy investment worldwide. Meanwhile, German development bank KfW, which has issued €2.7bn of green bonds in 2014, more than any other institution, is targeting at least that sum next year.

The Climate Bonds Initiative, an NGO promoting green bonds, estimates the market in developed and emerging countries combined could be worth $100bn by the end of 2015, and three times that by 2018. As World Bank president Jim Kim said, “The message is clear: investor interest in a clean future is rising.” Lima will show if that new confidence can translate into tangible results at the negotiating table.

‘Ethical Corporation has been a beacon of light in a ...
Making the impossible possible: The blueprint for decar...
COP26 host UK slated for failing to step up on climate ...
Policy Watch: ‘Slow and timid UK’ needs to focus on...
comments powered by Disqus