Comment: Phillip Bruner, co-founder and CEO of data software company ENIAN, says Britain and Australia are two countries using shared data and software to promote renewable energy, but opacity is holding back the energy transition in many parts of the world, including the US

Now more than ever, many governments and businesses are trying to find ways to combat climate change. Renewable energy, especially wind and solar power, has an exciting role to play in helping reduce carbon emissions. But uptake of those cleaner energy sources has been slow and uneven, as everybody knows.

Lots of reasons are commonly advanced for this, many of them based on mistaken assumptions. One is that fossil fuels are always much cheaper than renewables. Wrong. Another is that wind and solar sources, being weather-dependent, are necessarily less reliable. Also wrong.

After 10 years in the renewable energy sector, I’ve become convinced that energy customers could get their electricity just as cheaply and reliably from renewables as from traditional energy sources – if only suppliers, investors and governments had the information they needed to make that happen. And that’s the real problem holding our industry back: lack of information.

The three Ds of the energy transition – decarbonisation, decentralisation and digitisation – are being stifled due to a lack of transparency in energy markets. This is a major hurdle for companies, regulators and policymakers looking to transition to a more sustainable energy system while also maintaining the security and reliability of the existing grid networks. For that reason, it’s also a major hurdle for potential investors, both public and private sector, in renewable energy and the infrastructure needed to support it – wind and solar farms, transmitters and interconnectors.

There is no one solution that will magically achieve all three Ds for every country. But I believe that if we add a fourth D – data – it will become much easier. By data, I mean reliable information about grid capacities, weather forecasts, land development possibilities, local and international energy prices and so on.

Using artificial intelligence techniques, it is now possible to synthesise this data into a holistic proposition that makes decision-making much easier for buyers of energy, investors and governments alike. I know this because ENIAN, the company I co-founded, has the software platform to do it. 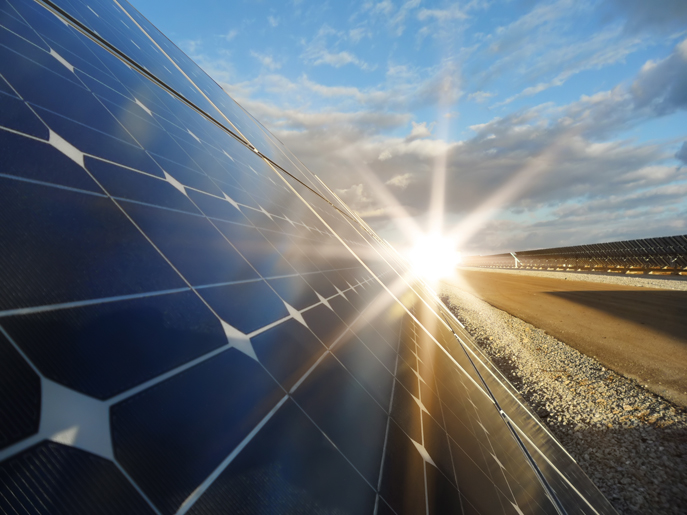 The reliance on weather leads critics to question the reliability of renewables. (Credit: Gencho Petkov/Shutterstock)

The problem is that the data is incredibly hard to reach, or even unavailable.

How did we get here? Historically, transparency has long helped drive energy market reforms. In the later twentieth century, many countries became disaffected with the state-owned power sector model and wanted to move beyond opacity, monopoly, lack of competition, and mysterious electricity prices.

The World Bank and other financial institutions became champions for change in the 1990s by proposing reforms to enhance global transparency in the power sector. Among other things, these reforms were aimed at improving efficiency, stimulating investment, and encouraging competition in the form of wholesale markets. Transparency, it seemed, was becoming the new normal.

But the 30 intervening years have seen more progress in some countries than others. While many are implementing policies designed to decarbonise their energy mix, the transparency gap remains wide.

There are some bright spots. The Australian Renewable Energy Mapping Infrastructure (AREMI) is an open-access “one-stop-shop” that leverages the National Map Initiative to provide a geospatially tagged dataset. The UK is also stimulating energy-data sharing with its data portal from the National Grid Electricity System Operator (ESO). There, it is possible to access data for day-ahead wind forecasting, embedded wind and solar forecasts, seven-day ahead forecasting, and other data over different timescales.

In many other parts of the world, though, opacity reigns. The United States, regrettably, does not yet match the UK or Australia’s levels of transparency. And the equivalent data in much of the developing world is also very difficult to access, if not invisible altogether. This has to change, because the renewable sector’s detractors (usually fossil advocates) are fondest of the argument that the alleged intermittency and unreliability of wind and solar put grid security and reliability at risk, and also make investment risky. These doubts can only be dispelled if every perceived limitation is resolved with open data and information-sharing.

Is total transparency necessary? I accept that some data confidentiality is acceptable, for example, when it enables state-backed enterprises to recover grid investments through pricing and availability strategies. If it hinders renewable energy development, however, it surely becomes difficult to justify. 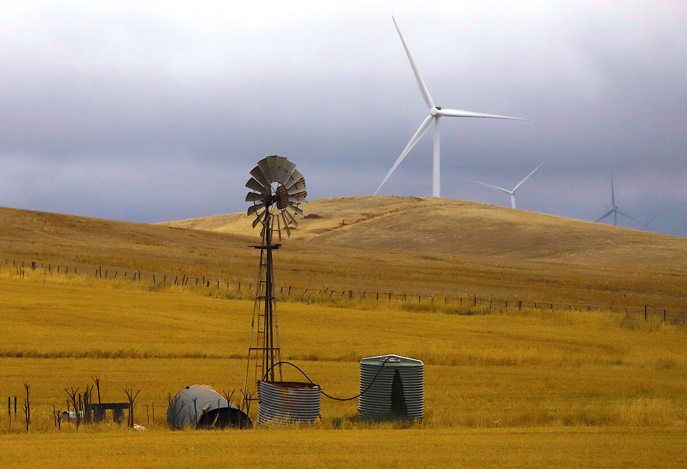 Energy markets are designed according to country-specific goals, power sector size, political systems and competition outlook. I accept this isn’t going to change either, and that regulations and therefore publicly available data is going to vary from country to country. Even so, there are fairly straightforward ways in which all or many governments can share energy data to achieve results.

Above all, they should make real-time and up-to-date transmission, generation and pricing data more accessible. Electricity is a dynamic commodity where supply and demand are constantly changing. A better view of pricing, bidding, grid data, generation data and load data gives renewable energy operators the signals they need to promote timely and cost-effective development and investment. But too often, that information is solely in the hands of the incumbent transmission system operator (TSO).

Better information-sharing between incumbent TSOs and new entrants from the renewables industry ought to benefit the TSOs too, by the way, which increasingly are expected to ensure that their networks are safe, reliable, cost-effective and environmentally sustainable. From preventing blackouts to installing the right transmission lines and substations, more efficient outcomes can be achieved if incumbents and new entrants collaborate – but that in turn depends on both sides having access to the same data.

Transparency plays a pivotal role in market efficiency by allowing participants to make better-informed, and therefore better-quality, decisions. The benefits on offer are not just greater sustainability, but also innovation, new investment opportunities and jobs creation. Britain and Australia offer a tantalising glimpse of a future where energy decision-making is driven by shared data and software, instead of business as usual. 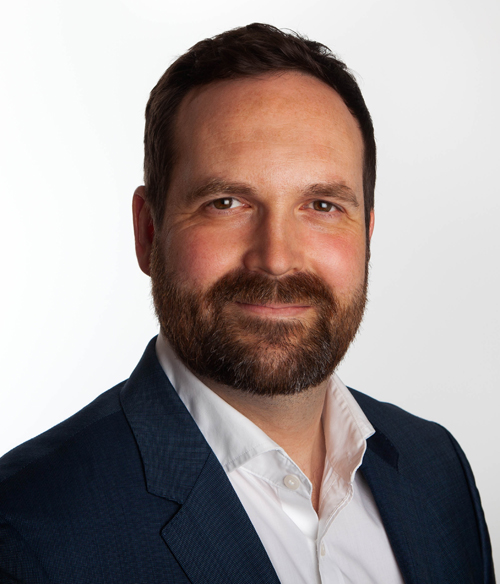 Phillip Bruner is co-founder and CEO of ENIAN, a UK company, based in London, that builds data-driven software solutions for the global renewable energy industry

A week of getting real about the enormity of the climat...
ESG Watch: Biden's ‘made-in-America’ climate l...
Policy Watch: Why more energy storage is key to turning...
Delivering the green energy transition in balance with ...
comments powered by Disqus