Carbon offsetting is a CSR practice with a dubious reputation. Companies have been criticised for investing in projects that do not deliver the carbon savings promised, or using the schemes to avoid cutting emissions in their own operations.

Forest-based offsetting schemes, also known as “payments for ecosystem services” and REDD+ in the UN’s terminology, have also been slated for focusing on CO2 sequestration at the expense of less quantifiable metrics such as water and biodiversity. Most critically, many of them have failed to safeguard the rights of indigenous people, who occupy land accounting for 20% of the world’s major tropical forest regions, according to a report prepared by in collaboration with the Woods Hole Research Center and the Environmental Defense Fund last December.

“It’s been said it’s easier to trade in arms than it in carbon credits,” says Roger Wilson, director of conservation for World Land Trust (WLT). “It’s not easy to do the right thing, no matter how hard you try.”

It was in response to such concerns that five NGOs, including Conservation International, The Nature Conservancy and Rainforest Alliance, set up the Community Climate Biodiversity Standard, a certification scheme to help governments and the private sector design projects that promote communities and biodiversity as well as prevent deforestation. 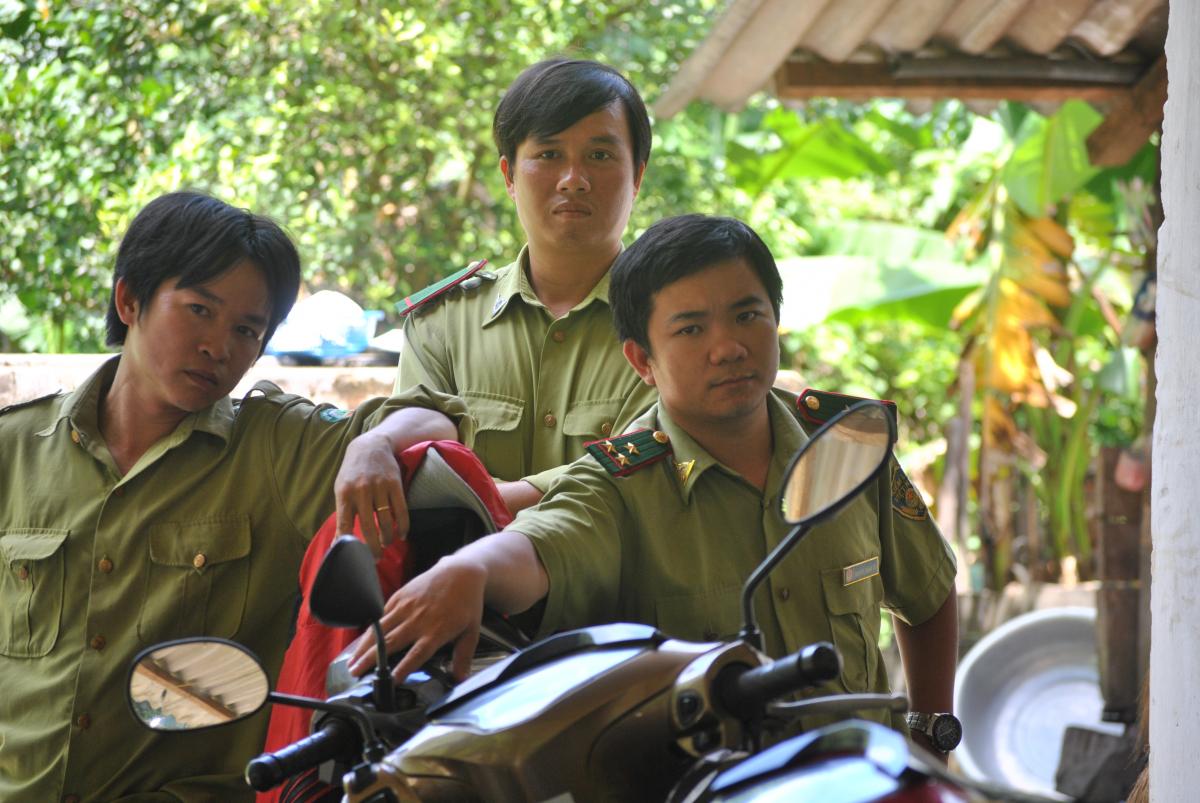 This is one of the standards used by the World Land Trust for Body Shop’s Bio-Bridges project in Khe Nuoc Trong (KNT) Forest and other schemes in its Carbon Balance corporate offsetting programme. Wilson says the revenue earned by the 3,000 indigenous people who live near Khe Nuoc Trong, if the forest yields ingredients for Body Shop products, would be valuable, but additional to the carbon finance they will get for 30 years under the Carbon Balance programme.

“The carbon financing is the sustainability element. They will continue to get this revenue stream to sustain [protection of the forest] in the long term,” says Wilson.

He adds the KNT project has been structured so that it is not dependent on any one company. If and when Body Shop stops buying offsets, other companies will fill its place. "Apart from TBS [The Body Shop] it is already supported by four paper suppliers under our Carbon Balanced Paper programme and by the Capital Group London Office," Wilson says.

Asked whether there is a risk that companies leave themselves open to greenwash accusations by investing in such projects, Wilson says: “It’s only greenwash if it is superficial; it is not superficial if it has real and measurable impacts on the ground. Our antennae are very sharp for greenwash.”

He says Body Shop’s involvement in the KNT project fits well with its ethical stance, but more conventional companies should not be afraid to follow its lead. Singapore-based Swire Pacific Offshore (SPO) is a company that could not be less like Body Shop: a ship operator supporting the offshore oil and gas industry. Yet as a wholly owned subsidiary of Swire Pacific Ltd, a publicly quoted company, SPO has been funding a highly regarded carbon offsetting project in Paraguay that will be the model for Khe Nuoc Trong.

“We all accept that offsetting should be the last tool in the toolbox. We should be trying to engineer out the use of carbon in the first place,” says Simon Bennett, general manager, sustainable development at SPO.

But he explains that the company decided to offset its annual 60,000 tonnes of carbon dioxide equivalent (CO2e) footprint because, although it is investing in R&D on alternative fuels and making its ships more energy efficient, the technology is not yet available to cut its emissions deep and fast enough.

The Paraguay Forest Conservation Project is a partnership between WLT, Paraguay conservation NGO, Guyra Paraguay, and SPO that is designed to protect Paraguay’s biodiversity-rich forests, one of the world’s remaining indigenous homes for the jaguar, which is under assault from loggers and ranchers, often from neighbouring countries, who are buying up land (legally) in Paraguay and deforesting it through slash and burn techniques. 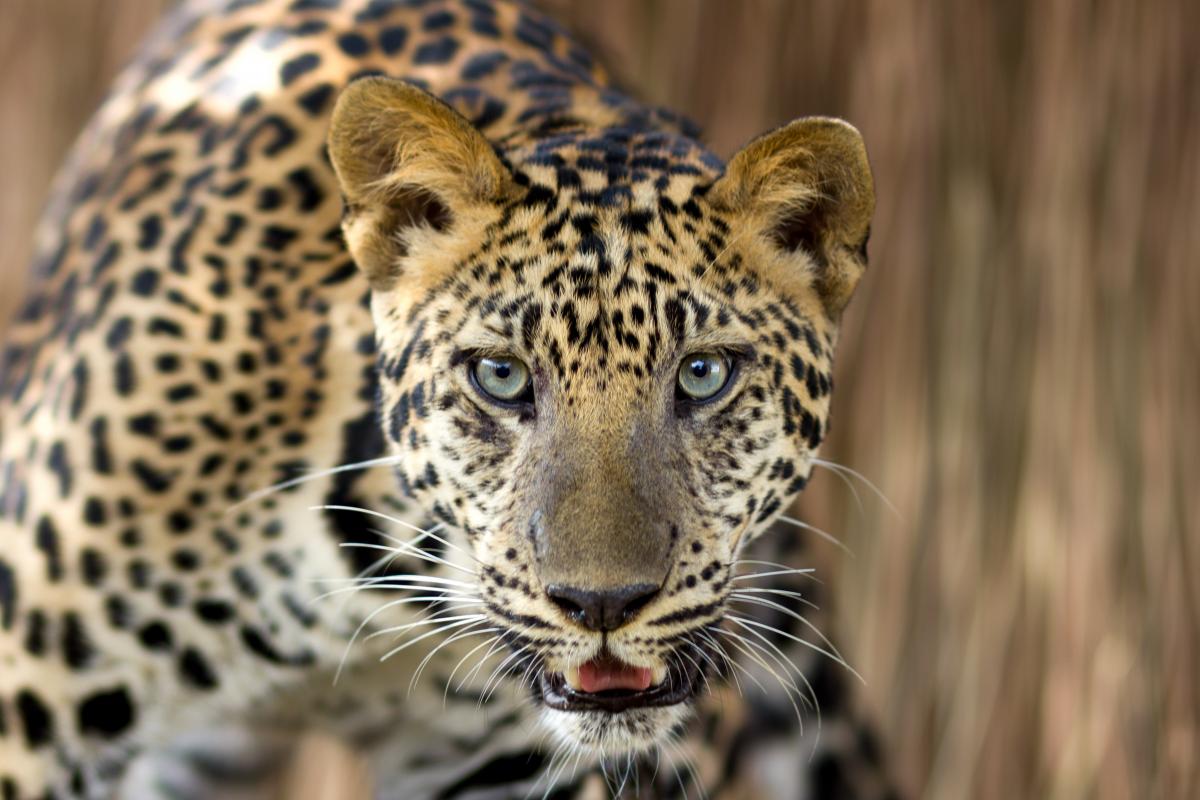 In 2013 alone 502,308 hectares in total were cleared, according to satellite data from Guyra Paraguay.

Committing to spending $7m over the 30-year life of the project, SPO donated funds to facilitate the purchase of 4,745 ha of land in the north-east by Guyra Paraguay through World Land Trust. Guyra Paraguay will then hand over the title of the land to the indigenous groups over 30 years, zoned “for conservation purposes in perpetuity”. “We are helping to give them their land back,” he says “And in the process, we get carbon credits for preventing the deforestation effects by the loggers and ranchers.”

In the south-east of the country, there is a different approach: paying compensation to 100 Campesiño families who live on a 1,000 ha strip of land penetrating into the forest for avoiding cutting down the trees for cash crops.

Asked what lessons he would give to companies that embark on such projects, Bennett says patience is paramount. The project has taken far longer than SPO originally expected, largely due to the rigorous auditing process (though this was amended after the project started to further obviate the carbon credit frauds that had been previously prevalent), and which involves literally counting trees in a very remote location.

“The second key point to note is that that both your accountants and insurers may not be immediately familiar with the concepts involved as they are very new / groundbreaking: it is a very long-term project (how to budget for inflation in Paraguay for the next 30 years?) and the investment / donation yields outputs aren’t tangible, arising from an asset that we don’t own (and thus uninsurable as we have no 'insurable interest'). In addition, carbon credit pricing can be very volatile and carbon credits are not very liquid.”

This, however, is not something that will be an issue for Body Shop, says Wilson. One crucial difference with the project in Vietnam is that Paraguay is designed to produce tradeable carbon credits that have a market value, rather than an offset purely for a company's CSR purposes. As such they are double certified under the Verified Carbon Standard, which focuses solely on greenhouse gas emissions.

“But the crucial thing is to manage all issues with indigenous people who may be impacted by a project like this transparently and scrupulously fairly,” Bennett says. “That means not being the heavy-handed, know-it-all outsiders and taking the time to talk, and even more importantly listen to them early on in the process. Be honest and transparent and get auditable free, prior, informed consent (FPIC).”

Wilson says in Vietnam the surrounding communities have been involved in protecting the forest since 2007, but explicit FPIC, as required for certification under the CCB standard, will only be achieved after legal experts clarify issues of tender and usage rights, and there are a series of public consultations.

Bennett says project sponsors should take nothing for granted. “If their answer comes back as ‘no’, you have to be fully prepared to accept this and walk away. You must never aim to achieve your corporate project at all costs despite their wishes or you will destroy all the social and environmental good you are trying to achieve.” 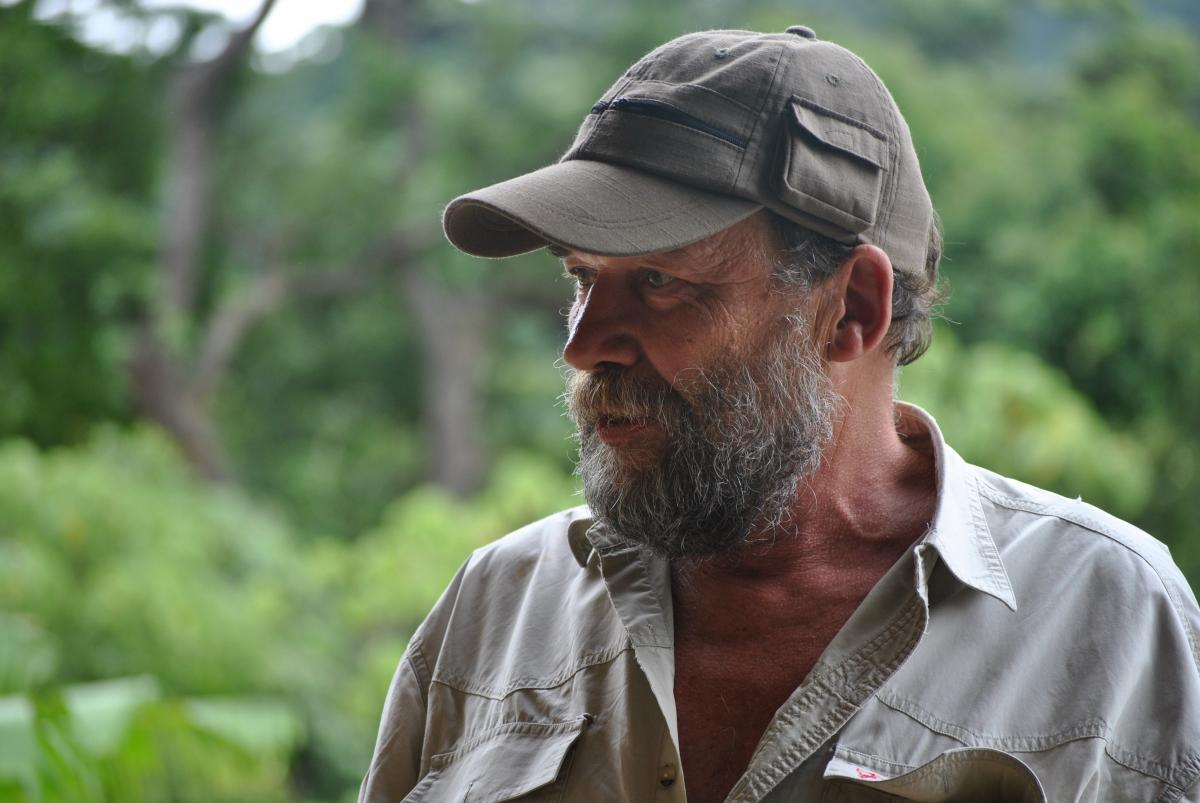 Can business bridge the yawning gap in finance for natu...
‘We are sliding from climate crisis to climate disast...
Brands failed to meet promises to protect forests. We c...
Policy Watch: Norway deal with Indonesia a bright spot ...
comments powered by Disqus