‘The communities protecting Africa’s wildlife need our help now, more than ever’

Comment: Tusk co-founder Charlie Mayhew hopes the growing interest in ESG will drive conservation higher up the corporate and investor agenda and give natural capital its true value

The last 18 months have been extremely challenging for everyone, but none more so than those living in the developing world. Covid-19 has been particularly devastating to the economies of Africa, where international travel restrictions have brought the wildlife and tourism industry to its knees. Unsurprisingly, African governments lack the resources to implement the kind of financial support and furlough schemes we’ve seen in the UK.

The conservation and hospitality sectors have been hit particularly hard, with hundreds of thousands of jobs being lost and wildlife rangers retrenched. So much so that without the added eyes and ears of safari tourist guides and their guests, many of Tusk’s project partners are reporting a significant and worrying rise in indiscriminate snaring for bushmeat.

On the other hand, in some areas, the lack of visitors to parks and reserves has allowed environments and animals to flourish. The pandemic has also highlighted the extent to which man depends on nature, with many of us becoming more appreciative of the natural world as options to occupy ourselves became limited throughout lockdown. While the pandemic can’t be said to have had many silver linings, increased awareness of the importance of our natural world has certainly been a major takeaway, giving me reason for some optimism. 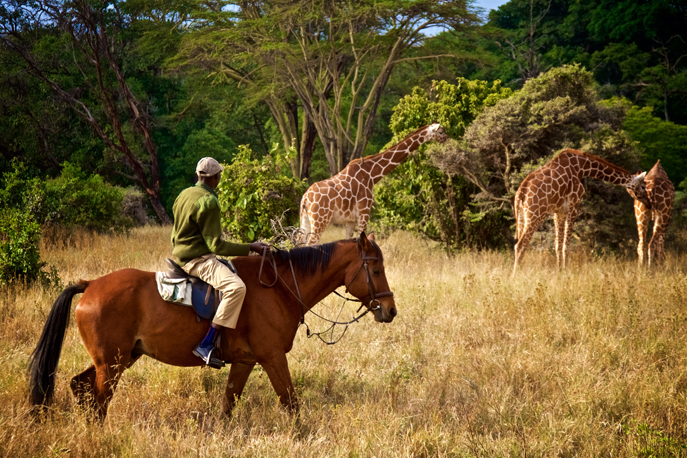 A ranger in a wildlife conservancy area in Kenya. (Credit: tonyzhao120/Shutterstock)

However, the ranger teams and communities protecting Africa’s unique and precious wildlife need our help now more than ever. This is why we chose to go global with our Tusk Lion Trail.

The trail features 47 life-sized lion sculptures which have been on public display in seven global locations since August: London, Edinburgh and Bristol in the UK; The Hamptons in New York; Nairobi, Kenya; Sydney, Australia; and Wellington, New Zealand. Each piece, individually designed by internationally recognised artists and celebrities, aims to highlight the threats currently faced by the “King of Beasts”, and raise vital funds to support community conservation and livelihoods impacted by Covid-19 across Africa. The 12 Hamptons lions were auctioned off at an event in August that raised $1m, while the rest will be auctioned off by Bonhams on 9 November.

Once found across most of Africa and parts of Asia and Europe, the lion has become a symbol of strength, power and courage. Its image can be found throughout history and across all walks of life.

Despite this, the population of the African lion is estimated to have declined by as much as 50% over the last 25 years.

Lions are vital to the ecosystems they support, helping to control the herbivore population, reducing overgrazing and maintaining a healthy savannah

They face a multitude of threats, most notably from habitat loss, loss of prey, and human-lion conflict. In recent years, lions have also fallen victim to the demand in east Asia for “traditional medicine”, with their bones and body parts fetching high prices as substitutes for tiger parts. Recent estimates by the International Union for Conservation of Nature suggest that the total population of the African lion is around 22,500, occupying less than 8% of their historic range.

While the vulnerability of these magnificent creatures is sufficient reason alone to protect them, lions are vital to the ecosystems they support. Despite living in relatively small social groups, a pride’s territory can stretch for miles. Across the landscape, these apex predators help to control the herbivore population, reducing overgrazing of vegetation and maintaining a healthy savannah and woodland.

It is no understatement to say that the influence of lions at the top of the food chain is what helps to keep ecosystems in balance. The conservation of lions and their habitats also serves the huge diversity of other species that share these landscapes, with Africa home to perhaps the greatest biodiversity of fauna on the planet. 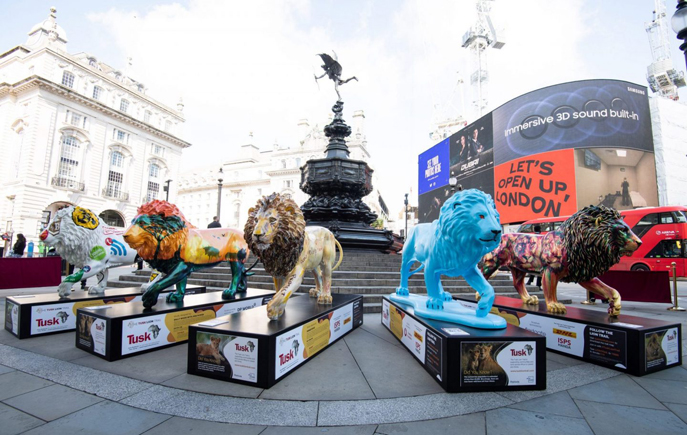 The importance of biodiversity is internationally recognised by the UN, with the current ambition being to see biodiversity “valued, conserved, restored and wisely used … delivering benefits essential for all people” by 2050. Nonetheless, realising this ambition is beset with challenges.

As Sir David Attenborough warns in his foreword to the hard-hitting Dasgupta Review published in February: “We are totally dependent upon the natural world … but we are currently damaging it so profoundly that many of its natural systems are now on the verge of breakdown.” Protecting the planet’s biodiversity and ecosystems now needs to be central to efforts to tackle climate change and we can no longer view these issues in isolation.

While the philanthropic and environmental case for lion conservation is clear, many across Africa still debate the economic case, questioning whether the preservation of land for wildlife is worth the expense and effort compared to using the land in alternative ways, e.g. for agriculture.

Wildlife tourism represents 80% of the total annual sales of trips to Africa, with foreign tourists contributing over $30bn in 2017

At the same time, Africa has the world’s youngest population. By 2050, Africa’s population is predicted to double to 2.4 billion, with more than half living in cities. With much of the economic benefit of Africa’s natural resources benefiting rural communities, a rapidly urbanising society can easily forget both the value and absolute necessity of the biodiversity that surrounds them.

Africa’s natural resources generate goods and services that represent the livelihoods of more than 300 million people. Likewise, the draw of Africa’s big five (lion, black rhino, buffalo, leopard and elephant) is of immense value, with lions being a major factor of what tourists wish to see on safari. Wildlife tourism represents 80% of the total annual sales of trips to Africa, with foreign tourists contributing over $30bn to sub-Saharan African countries in 2017 alone.

These landscapes are not simply sinkholes for the funds of well-meaning philanthropists or “nice to have”. They are essential.  Balance in the natural world favours modern society and wildlife in equal measure, and business leaders have an increasingly important role to play in making this case, both to their governments, the wider public and internationally.

Indeed, the growing spotlight on the environmental and social governance within both the investment and corporate sectors presents an opportunity to place the environment and conservation higher up the agenda and give natural capital its true value. With the rescheduled UN Biodiversity Conference in October set to agree a post-2020 global framework for biodiversity, my message to business leaders is simple. The time is now. Please put your money where your mouth is and let your voice be heard. 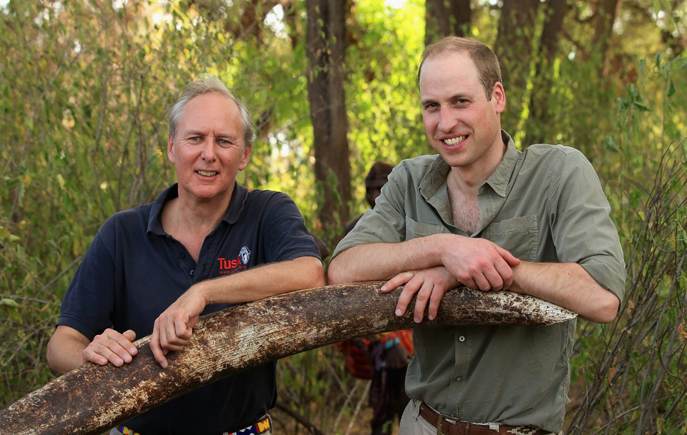 Charlie Mayhew, MBE, is CEO and co-founder of UK conservation charity the Tusk Trust, whose Royal Patron is HRH The Duke of Cambridge. In 2005, he was awarded an MBE by Her Majesty The Queen in recognition of his services to conservation in Africa.

Can business bridge the yawning gap in finance for natu...
Policy Watch:  An unfair COP that will likely fail to ...
Brands failed to meet promises to protect forests. We c...
Policy Watch: Norway deal with Indonesia a bright spot ...
comments powered by Disqus