Royal Dutch Shell plc has released its Sustainability Report for 2014 at: www.shell.com/sustainabilityreport

The Sustainability Report 2014 covers Shell’s environmental and social performance for the year and outlines the company’s sustainability approach globally. This includes existing processes and tools to manage safety, the environment and community involvement as well as details of operations in specific countries.

The report opens with an overview of the topics that matter most to readers. This is followed by an introduction from Ben van Beurden, Chief Executive Officer, about Shell’s role as the world moves from a carbon-based to a lower-carbon energy system.

The activities reviewed in the Sustainability Report 2014 include:

For the 10th consecutive year, an External Review Committee of sustainability experts has reviewed and assessed the report. Their assessment is included in the report.

The Global Reporting Initiative (GRI) has confirmed an A+ reporting level of its G3.1 Reporting Guidelines. 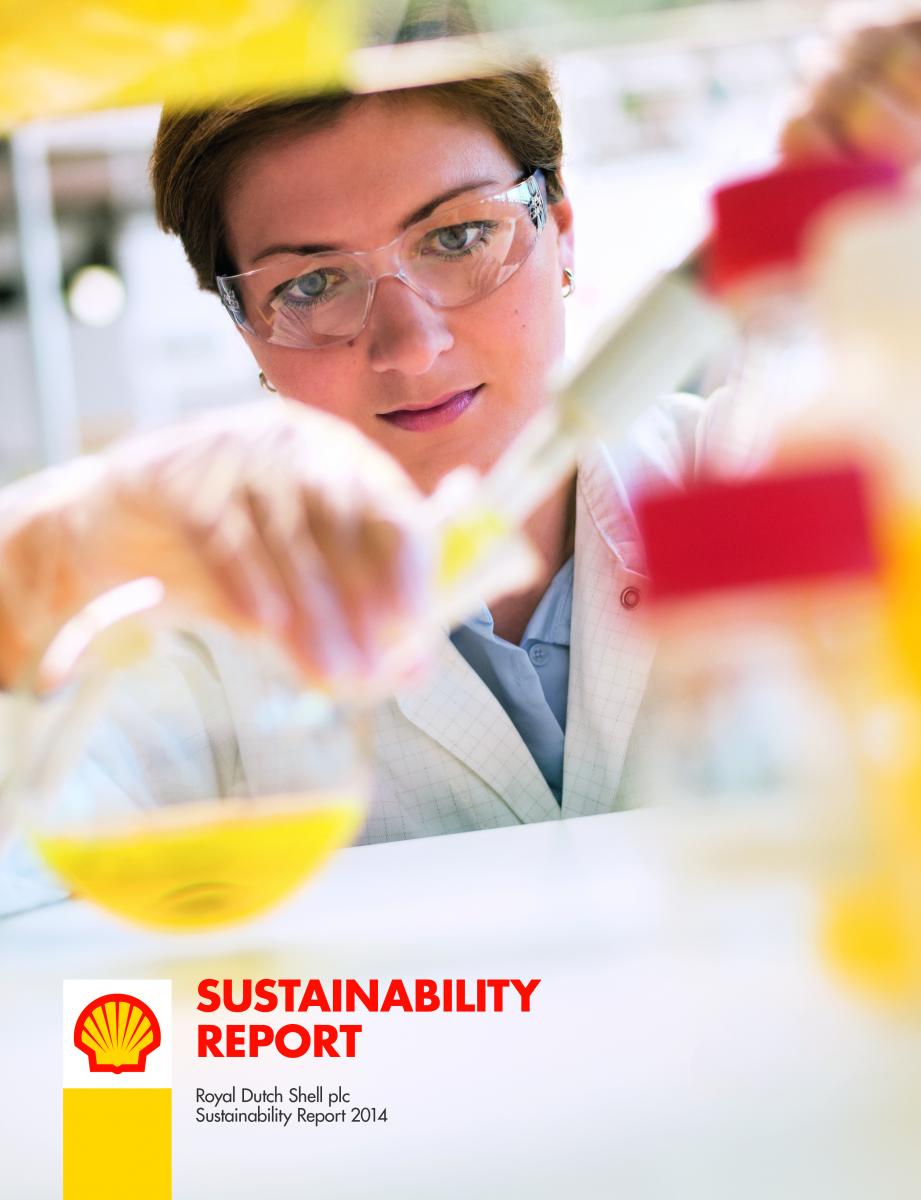 Good for General Motors, but is an electric Hummer good...
Soaring growth in offshore renewables puts wind in the ...
From ‘E’ to ‘S’ and ‘G’ as responsible inve...
'2020 must be the year we form climate partnership...
comments powered by Disqus

In her monthly column, Angeli Mehta rounds up the policy developments of the Earth Day meeting of 40 world leaders, and highlights concerns about ability to deliver in countries like the UK

To engage stakeholders, ESG reports must go beyond data and get to the ‘why’, writes @CarolGoodstein in… https://t.co/7ohAJzuSTT

Policy Watch: Biden climate summit long on vision but short on ‘how’ of getting to #netzero emissions. Read… https://t.co/rtWqmCikjX