Buildings are one of the biggest contributors to climate change, accounting for 36% of energy use globally. And despite improvements in building envelopes and systems, energy use in buildings continues to grow, with sharply rising demand for air conditioners, and an area of floor space the size of Paris constructed every week.

In November, the International Energy Agency’s (IEA) 2018 Global Status Report: Towards a zero-emission, efficient and resilient buildings and construction sector flagged up that energy-efficiency investment was slowing down compared with total investment in building construction and renovation.

It also pointed to a sharp rise in energy demand for cooling systems and air conditioners, which it linked to higher temperatures but also improving incomes in developing countries. Energy use for “space cooling” has increased 25% since 2010 and there are now more than 1.6 billion air conditioning units in buildings globally. (See Singapore leads way as Asian developers wake up to climate risk)

If we don’t make buildings more efficient, their rising energy use will impact us all

“Buildings are a key driver of energy demand, and developments within the sector such as the growing uptake of air conditioners are having a big impact on energy and environmental trends at the global level,” says Dr Fatih Birol, executive director of the IEA. “If we don’t make buildings more efficient, their rising energy use will impact us all, whether it be through access to affordable energy services, poor air quality or higher energy bills.”

The Net Zero Carbon Buildings Commitment, launched last year at the Global Climate Action Summit in California, is seeking to bend the curve on this trajectory.

The commitment, which is part of the World Green Building Council’s Advancing Net Zero project, challenges companies, cities, states and regions to reach net-zero operating emissions in their portfolios by 2030. The challenge is partly a response to the fact that globally, energy-efficiency measures could deliver a 48% reduction in global emissions by 2030, with 43% of those coming from buildings. 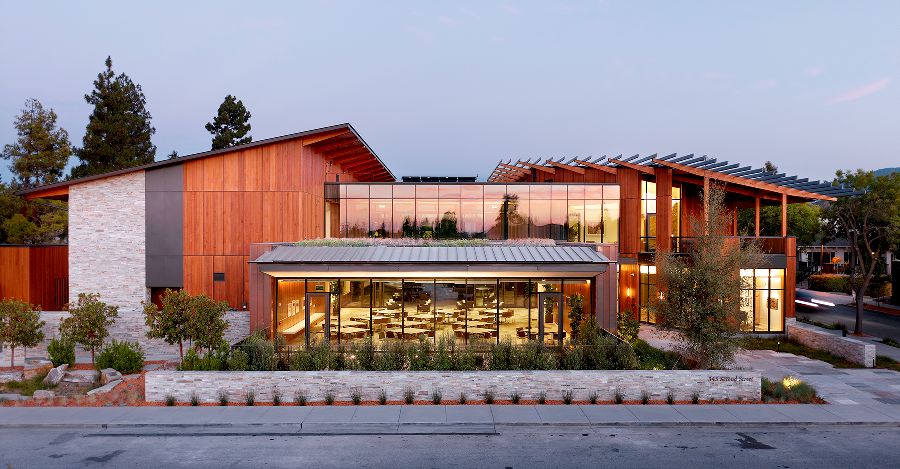 It positions building performance at its core, alongside a need to reduce overall energy use at the same time, and a hope that signatories will become ambassadors for energy efficiency, encouraging others to take similar action.

Speaking at the launch of the commitment last September, Mark Watts, executive director of C40 Cities, outlined the transformation that would be required to bring the construction industry in line with the Paris Agreement. “By mid-century all buildings must be operating at zero-carbon emissions, a radical shift from the situation today, where 39% of global emissions are generated by construction and buildings. In cities, this figure is often much higher.

“We need investors, developers and businesses to step up their ambition to implement the standards being put in place by city halls around the world. That is why the Net Zero Carbon Buildings Commitment has such potential to transform the homes we live in, the offices we work in and the cities that we love.”

We're addressing how buildings actually perform, not just the way they've been designed or built

The commitment is part of the WorldGBC’s Advancing Net Zero (ANZ) project, which defines a net-zero carbon building as a highly energy-efficient building that is fully powered from on-site or off-site renewables, with any shortfall made up by offsetting. This ensures that the amount of CO2 emissions released on an annual basis is zero or negative.

ANZ is founded on four key principles, explains Victoria Burrows, who is heading up the initiative at the WorldGBC. “We're addressing how buildings actually perform, not just the way they've been designed or built,” she says.

“The framework isn't promoting any specific technologies but a philosophy of achieving net zero through a balance of energy efficiency plus renewable energy,” Burrows says. While a switch to renewables can have a dramatic effect on the emissions from a building, “we are really pushing the need to reduce your energy use at the same time.” 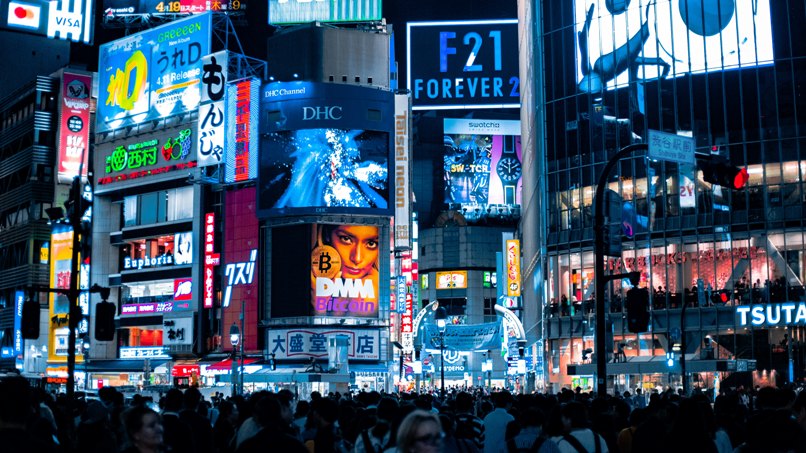 To be recognised as a net-zero carbon building, carbon emissions must be based on metered data, she explains. The next is the need to reduce energy demand. “We want to ensure that buildings are not wasting energy, even if they're being powered by clean energy,” says Burrows. “This is an important way of achieving decarbonisation faster.”

Energy should be generated from renewable sources, while signatories should also have one eye on the future, and the possibility of achieving zero water and zero waste, too.

The overall strategy needs to “be as applicable in the central business district of Singapore, as it is in the desert in Jordan”, Burrows explains. “The commitment means you can develop flexible solutions that are appropriate to context … Whatever the solution is that’s most appropriate to your business, then you should do that.”

So far 22 cities, among them including Cape Town, Paris and Tokyo, have signed up to the commitment, along with six states and regions, including Scotland and California. Burrows believes the commitment of the most populous state in the US is significant as it shows the potential knock-on effect it can have, with first businesses, then cities, then the state as a whole signing up. “It means that business and government are working together to help understand how ‘business as usual’ has to change in order to adapt to a net-zero future,” she says.

Eighteen businesses, from property funds to global engineering firms, have also put their names to the commitment. The Integral Group, which operates as Elementa in the UK, specialises in net-zero projects, with efficiencies coming through focussing on how people use a building and making issues such as comfort a priority.

As well as working on the emissions from its own global portfolio of offices, the company is helping clients to define their own strategies to reduce emissions, explains Integral’s chief sustainability officer Megan White. “The requirement as a designer is that we commit to only working on zero-carbon buildings by 2030,” she explains. To achieve this, every project they work on is now subject to a “pathways to zero carbon” overview, “which helps to ignite the conversation with clients,” she says.

The Berkeley Group, which is responsible for nearly 10% of all London’s new homes, is a signatory. The group has already achieved its target of becoming carbon-positive (beyond net zero) for its own operations but has also committed to develop Low Carbon Transition Plans for their developments. These will show how homes can operate at net-zero carbon by 2030, boosted by future-proofing measures incorporated when they are built.

On many sites, once all the units have been sold, Berkeley continues to run energy centres, which mean they can effectively plug in the most efficient systems as they become available, adds Burrows.

Despite the fact that London has signed up the Net Zero Carbon Buildings commitment, and the UK government has vowed to halve the energy use of new buildings by 2030 as part of its 2017 Clean Growth Strategy, progress has stalled on energy efficiency, says Jenny Holland, senior public affairs consultant at the UK Green Building Council (UKGBC).

Plans for a zero-carbon homes standard, which had cross-party and industry support, were scrapped in 2015, a year before they were due to be implemented, she explains. And there has been very little to encourage homeowners to install energy-efficiency measures either, even though the UKGBC has been advocating ideas such as reductions in stamp duty and council tax as a way of incentivising people.

However, things could be about to change. A review into the new green building regulations has been promised for this year, Holland says: “There are some strong ambitions that have been set out in the Clean Growth Strategy … which if they are fulfilled will put us very much on the right path … [but] you need the policies, and the drivers, and the financing mechanisms to actually put flesh on the bones of those ambitions.”

A consultation with businesses across the built environment is being organised by the UKGBC to develop an agreed definition of a net-zero carbon building. Armed with this, Holland says, UKGBC will be able to go to government and say: “Look, industry are starting to take a lead in this direction, they want to meet the standards ... government needs to help them to do it.”

Energy crisis boosts drive to cut emissions from buildi...
IPCC says we have the tools to limit global warming. Bu...
Policy Watch: Insulation and heat pumps getting short s...
'Could COP26 signal the end of coal? Only if we in...
comments powered by Disqus