With only 37% of FTSE 100 boards having any ethnic minority representation, and women faring little better, leading UK businesses have launched a campaign to scale up diversity and inclusion

Concern about failure by boards to match words with deeds on diversity and inclusion is not limited to North America.

The Parker review into ethnic diversity on boards, commissioned by the UK government in 2016, found that more than 50% of FTSE 100 boards had no ethnic minority representation. The review made a series of recommendations, including that FTSE 100 firms set a target to have at least one racially and ethnically diverse board member by the end of 2021, with FTSE 250 firms required to do so by 2024. Yet a subsequent report published earlier this year found little progress, with 37% of FTSE 100 companies and 69% of FTSE 250 companies failing to have any ethnic minority representation.

Earlier this month, the Confederation of British Industry called for urgent action on the issue and announced plans to launch a Change the Race Ratio campaign, with backing from Aviva, Business in the Community, Brunswick, City Mental Health Alliance, Cranfield University, Deloitte, Linklaters, Microsoft and Russell Reynolds.

The campaign calls on FTSE 100 and FTSE 250 companies to publish a clear action plan to achieving the Parker recommendations in their annual reports or website, and to additionally disclose ethnicity pay gaps by 2022 by the latest.

CBI chief Lord Karan Bilimoria said: “We believe that the time for change is now: business needs to take urgent action on black and ethnic minority participation at senior leadership levels.” He said there was a sound business reason to do so, pointing to McKinsey data from 2019 showing that boards that have racial and ethnic diversity perform better, with top-quartile companies 36% more profitable than those in the fourth quartile.

Gender equality is also faring badly in the UK, particularly in the finance sector. According to a PwC report last year, of the five sectors reporting the biggest gender pay gaps in 2018 – banking, investment management, insurance, real estate and travel – investment management, with a 31% pay gap, was second only to banking, and alone failed to record an overall improvement in 2019. It also has the lowest percentage of high-paid women (just 23.2% of the upper quartile, compared to banking at 24.9%) 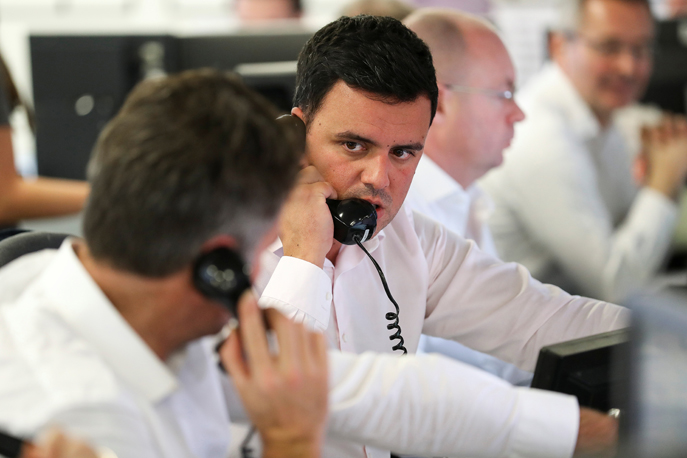 One 2018 report by New Financial found that only 4% of UK fund assets are managed exclusively by women, compared with 85% by men, while an Investment Association survey of 3,755 investment management staff found only 2% were from African or Caribbean backgrounds.

The PwC report said: “Too many investment professionals perceive the issue [diversity] to be more about political correctness than a driver of investment performance or the long-term success of their firm. There is resentment about special programmes designed to foster diverse talent, even where the motivation is to create the best investment teams.”

The report quoted Jane Welsh of the Diversity Project, a cross-company initiative championing a more inclusive culture within the UK savings and Investment profession, as saying the gender gap “has left a lot of women in the industry feeling pretty angry and demotivated as it can’t be easily explained. From a talent management perspective, and talent recruitment perspective, it’s really important to take this seriously. Look at it from an external perspective, it really perpetuates the public’s view of the industry and can harm its reputation.”

Improving diversity should be embedded as a key business objective, not a nice-to-have once a year on International Women’s Day

In an open letter to CEOs of investment firms last month, Bhavini Shah, chief executive of City Hive, criticised the UK government’s decision to suspend mandatory gender pay gap reporting in March due to Covid-19, saying that the decision “and the choice by many companies to not publish these figures underscores the lack of prioritisation and commitment to close the gap by the government, CEOs and firms.”

She said while there has been an increase in awareness of the importance of fostering diversity through the #BlackLivesMatter and #TimesUp campaigns, “The lack of tangible, measurable results demonstrates where diversity and inclusion sit in terms of priorities. Improving diversity, be it gender, ethnicity, LGBTQ, education, socioeconomic, neurodiversity and so forth, should be embedded as a key business objective, not a nice-to-have once a year on International Women’s Day or when there has been a gross injustice.”

She said while chief executives regularly purchase tables at awards, sponsor events, and sign up to doctrines highlighting their commitment to improving diversity “Few, if any, can walk the walk.” 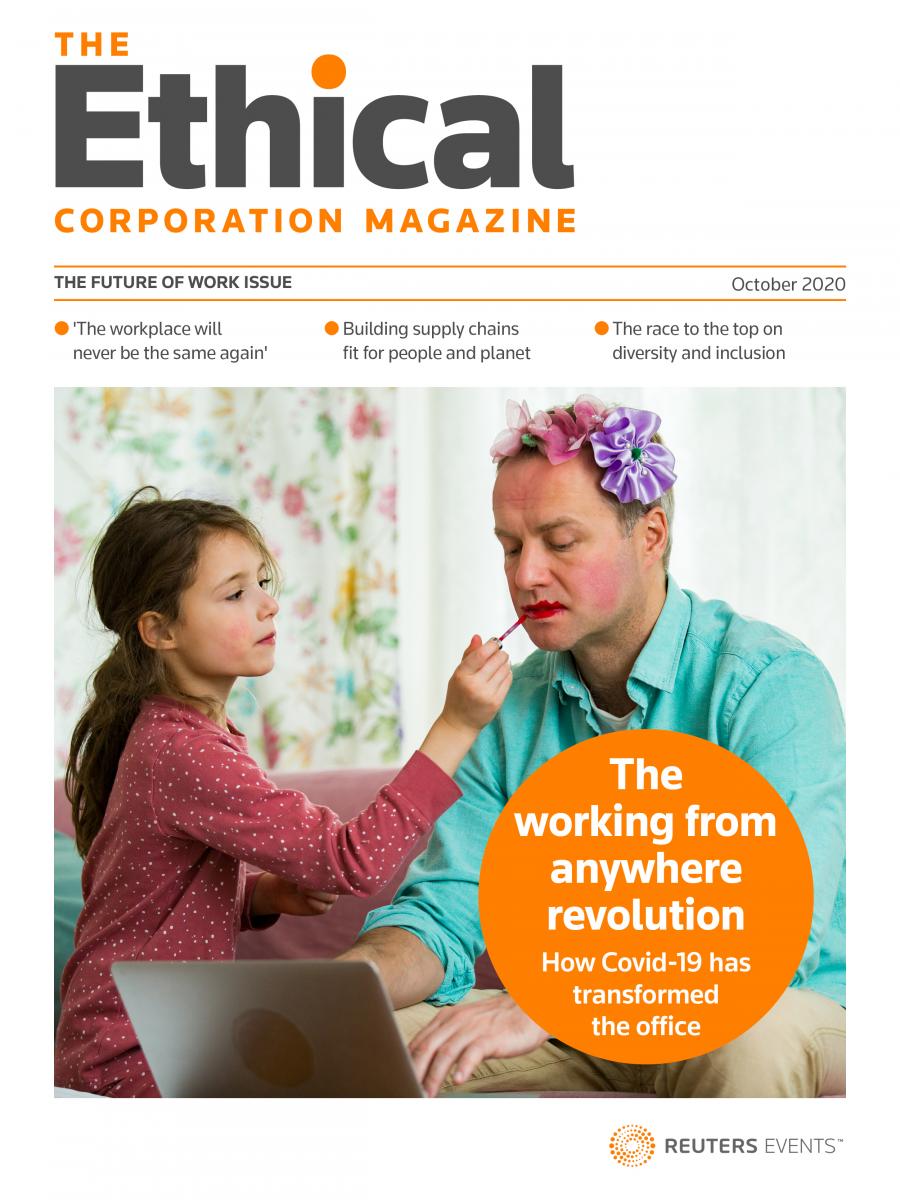 Ann Mukherjee and the battle for a more inclusive cultu...
Brand Watch: Facebook and PepsiCo commit to ‘water-po...
How people and the environment are finally part of the ...
Finding the keys to unlock the potential of female entr...
comments powered by Disqus