The European Union has quietly postponed action on one of the main sources of greenhouse gases from transport: heavy vehicles such as trucks and buses. The EU currently has no heavy-duty vehicle carbon dioxide emissions limit, though standards are in place for cars and light vans. In 2014, the European Commission said it would propose a system to monitor heavy-duty vehicle CO2 emissions in 2015, with possible controls to follow. However, the Commission has now confirmed that even the monitoring system might not be proposed until 2017. By contrast, the United States introduced a CO2 limit for trucks and buses in 2011. According to campaign group Transport & Environment, heavy vehicles emit 30% of EU transport greenhouse gas emissions, and the EU's slowness to implement limits is an example of successful industry lobbying.

National emissions reduction pledges submitted by a 1 October United Nations deadline ahead of the Paris climate summit that starts at the end of November would be enough if fully implemented to cap global warming at 2.7 degrees Celsius above pre-industrial levels, according to analysts Climate Tracker.

The so-called Intended Nationally Determined Contributions (INDCs) submitted by countries in time for the deadline represented about 85 percent of current global emissions. At the Paris climate summit, countries will be pushed to improve on their emissions-cutting promises, to keep to an internationally agreed goal of limiting global warming to 2 degrees Celsius. Major emitters that submitted last-minute include Argentina, India and Turkey. Laggards that missed the deadline include Iran, Nigeria and Saudi Arabia. 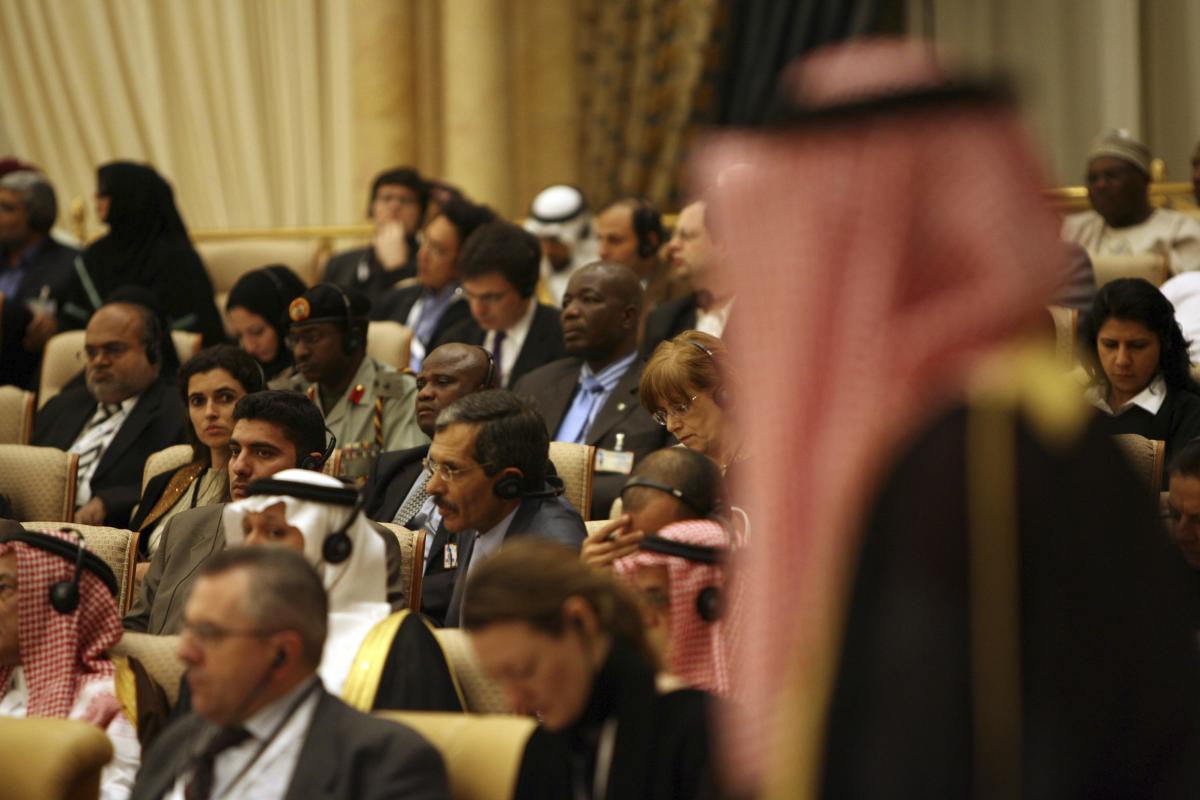 Government hand-outs for fossil fuel production and consumption appear to be declining, but still amount to $200bn a year worldwide, according to a study from the Organisation for Economic Cooperation and Development. The OECD counted about 800 fossil-fuel subsidy policies in its member economies and in Brazil, China, India, Indonesia, Russia and South Africa. Examples include assistance for oil drillers and subsidies that reduce the price of transport fuel. G20 countries said in 2009 they would phase out “inefficient fossil-fuel subsidies” as part of the fight against global warming, but much remains to be done. OECD secretary general Angel Gurría says: “Governments are spending almost twice as much money supporting fossil fuels as is needed to meet the climate-finance objectives set by the international community, which call for mobilising $100bn a year by 2020.” 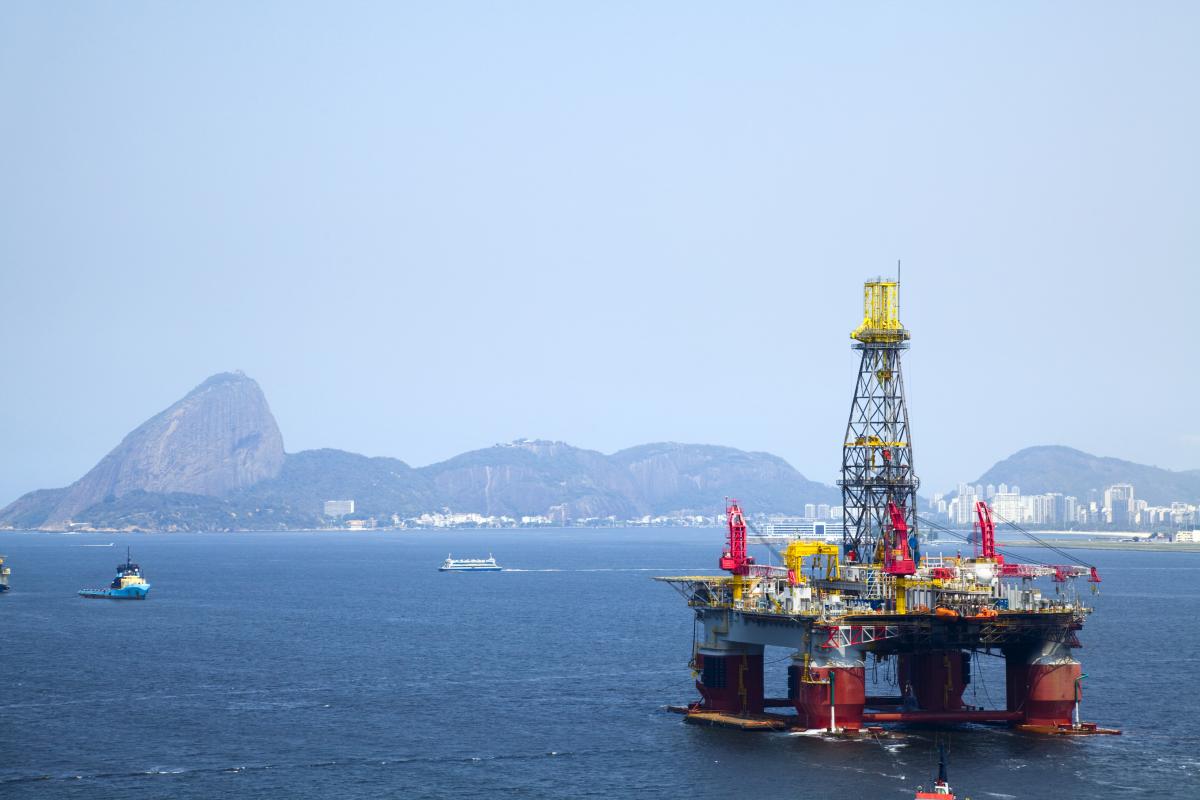 The Global Reporting Initiative (GRI) has published a handy tool to help companies check the consistency of their policies with the post-2015 Sustainable Development Goals (SDGs). The 17 goals, with 169 associated targets, were signed off by the international community on 25 September and set out the top-level plan to make the world happier and healthier by 2030. Goals cover issues such as poverty, gender equality and climate change. The new tool, the GRI SDG Compass, provides guidance and helps companies “measure and manage their contributions”, GRI chief executive Michael Meehan says. 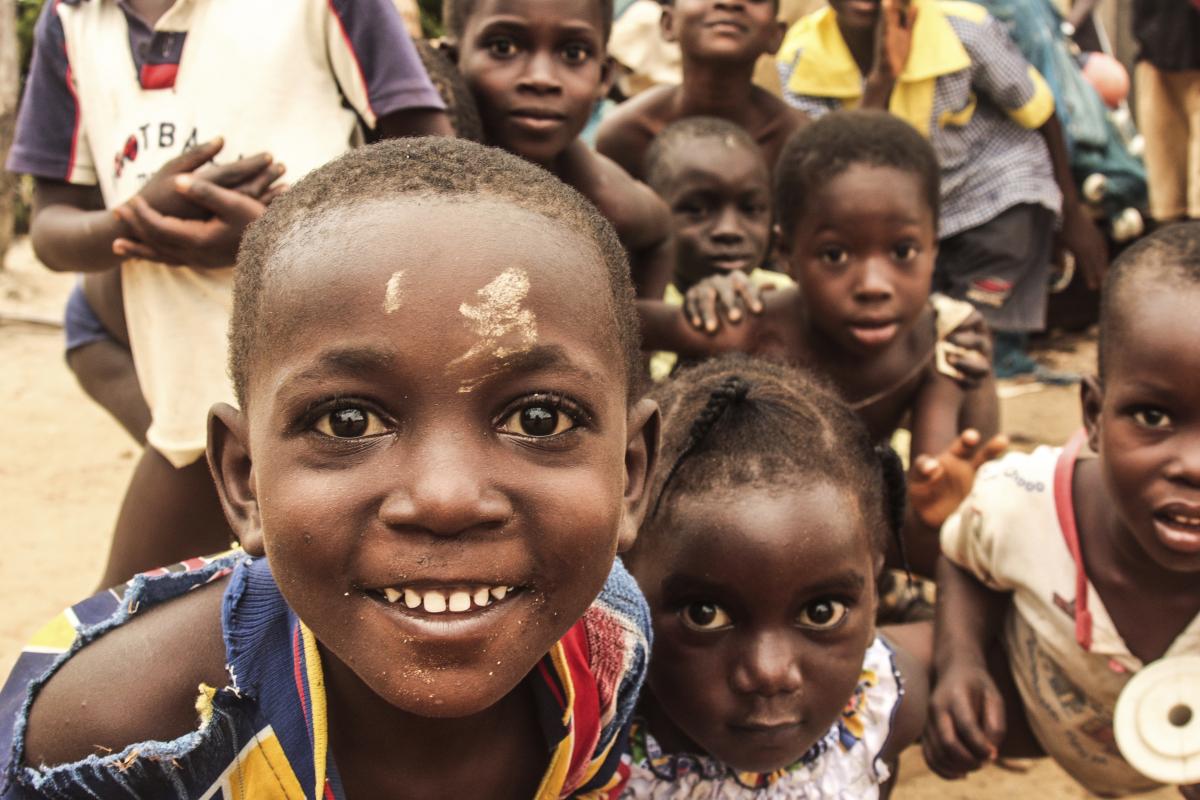 ESG Watch: Insurers flex muscles by refusing to finance...
ESG Watch: Banks’ net-zero pledges in the spotlight a...
IPCC says we have the tools to limit global warming. Bu...
ESG Watch: ‘Writing is on the wall’ for U.S. firms ...
comments powered by Disqus