Hershey’s has announced that two of its most popular products, Hershey’s Kisses and Hershey’s Milk Chocolate Bars, will be free of ingredients made from genetically modified organisms (GMOs) by the end of the year.

The move comes in response to tens of thousands of social media posts, emails and telephone calls from consumers who took part in the US-based GMO-Inside campaign that has been petitioning the chocolate maker to remove GMO ingredients from products sold in the US since February 2013.

In addition to its recent commitment to exclude GMOs from its two iconic products, in December 2014 Hershey’s announced it was exploring a move away from High Fructose Corn Syrup, an ingredient commonly linked to obesity and diabetes.

Citigroup, the third largest US financial institution, is set to invest a sizeable £67bn over the next 10 years towards tackling climate change.

The banking giant says the funds will be used to finance large renewable-energy projects. Examples include greener affordable housing and municipal infrastructure to reduce water waste. 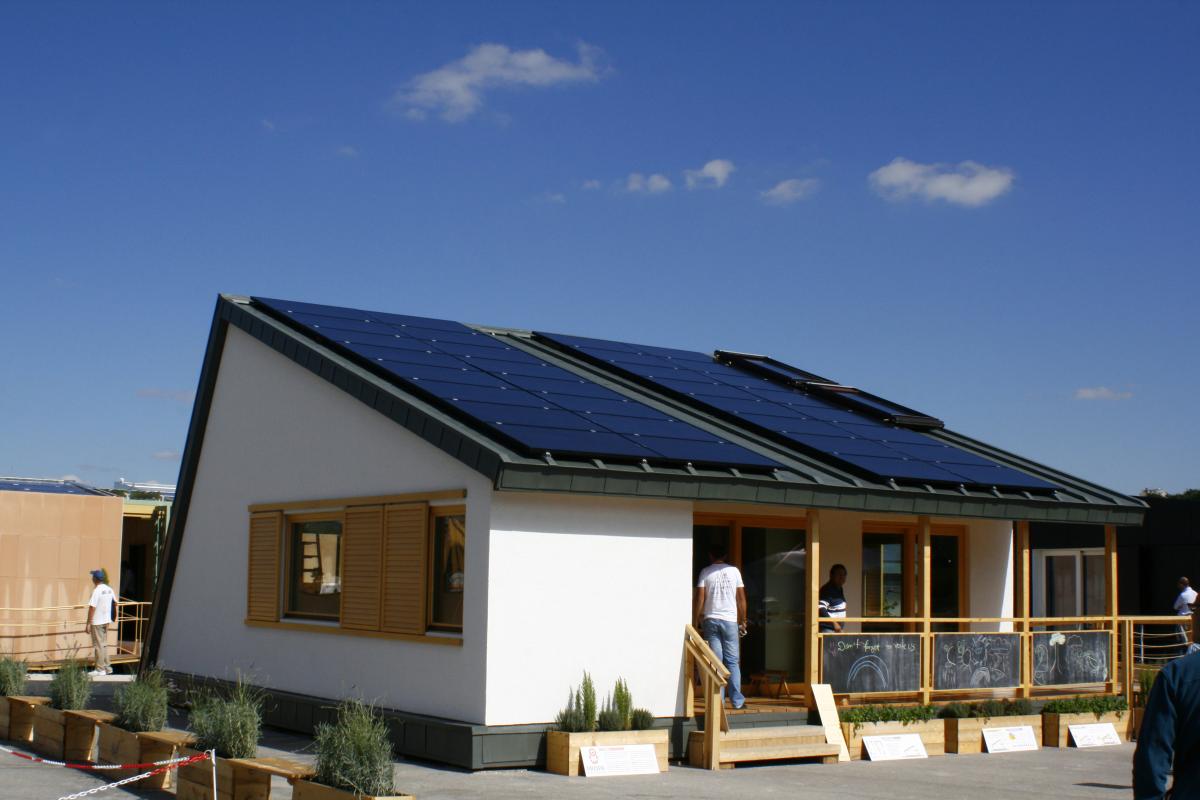 According to a statement by Citigroup chief executive Michael Corbat, the money will also help Citigroup reduce the environmental impacts of its global operations and supply chain activities, and help clients address environmental risks.

Citigroup has set targets to cut its greenhouse gas emissions by 35%, energy and water use by 30%, and waste by 60% by the end of the decade against a 2005 baseline. The bank, however, did not comment on whether it would stop investing in or making profits from the fossil fuel sector.

Vodafone is introducing a new global policy that will ease the transition for new mothers returning to work.

After figures showed that 65% of women who left their job following maternity leave were quitting in the first year back at the office, the British telecoms giant has decided to offer full pay for a 30-hour week for the first six months back at work, as well as offering 16 weeks’ maternity leave on full pay across its global operations. 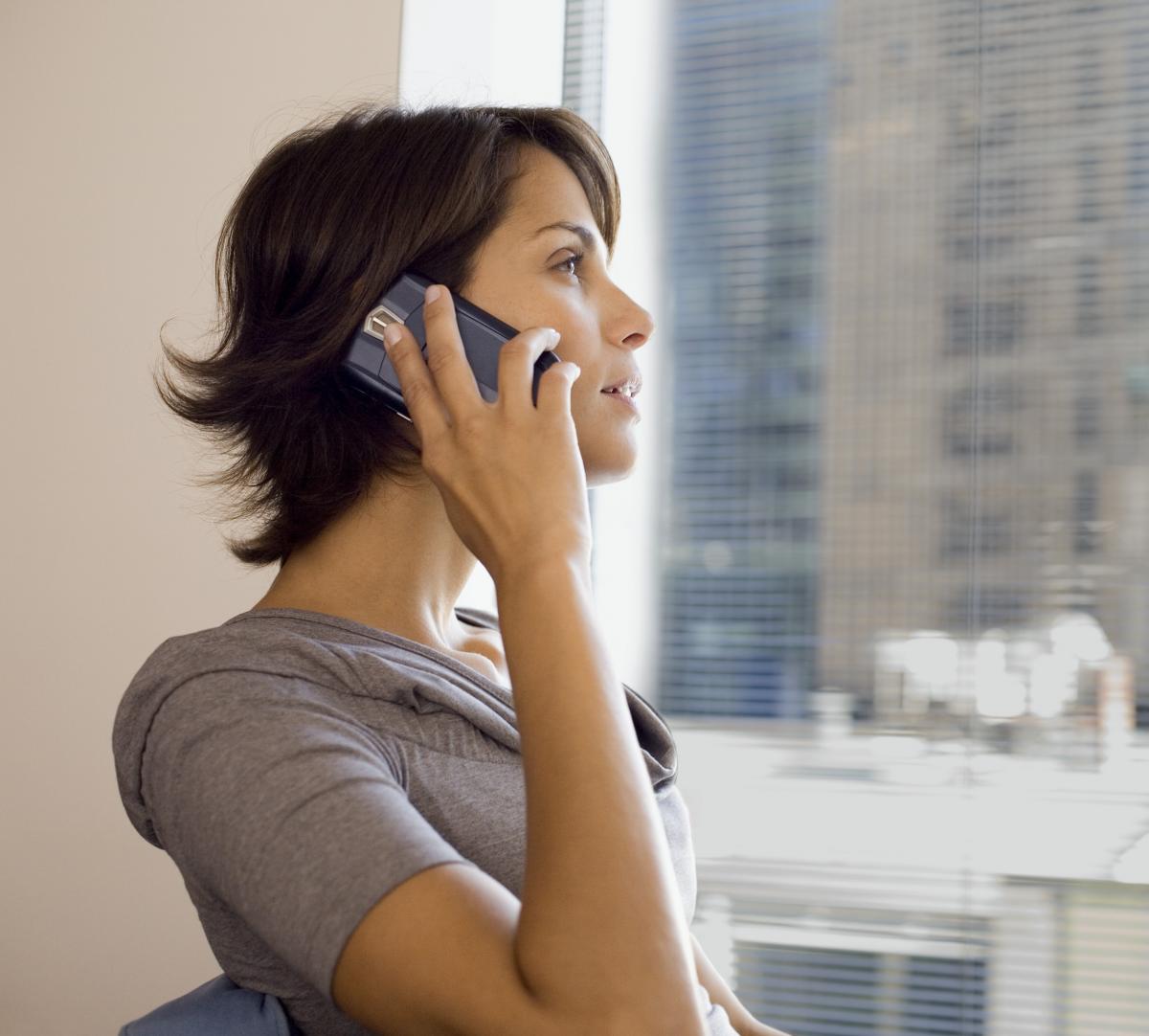 Sharon Doherty, the human-resources executive at Vodafone who developed the policy, hopes it will help bridge a leadership gap. Women make up 35% of Vodafone’s 100,000 employees worldwide, but only 21% of senior leaders.

Until now, the company had followed local guidelines around maternity leave. However, some countries don’t mandate paid maternity leave, and many — including the US — don’t come close to the new four-month minimum of paid time off.

Vodafone says the changes will be in place by the end of 2015.

American conglomerate 3M has rolled out a new sustainability policy under which it will ensure that its pulp and paper sourcing will have minimal impact on forests, wildlife and human rights.

Working in collaboration with environmental NGOs ForestEthics and Greenpeace, the Post-It Notes maker will now hold pulp and paper suppliers accountable to one of the strictest standards in the industry for environmental and local community protection. 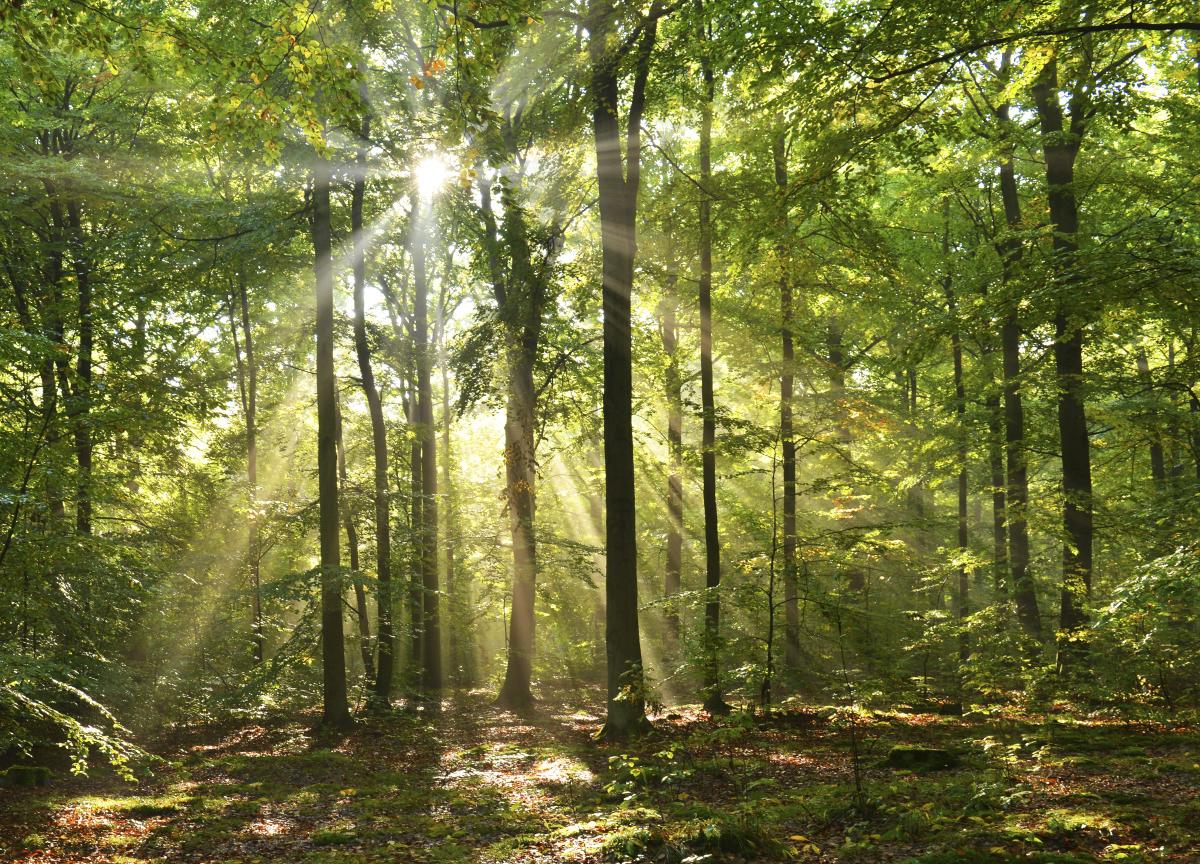 As part of its new procurement policy, 3M aims to source virgin fibre that can be traced to the forest source, and is harvested legally and in a way that is protective of high carbon stock and high conservation value areas and respects the rights of workers and indigenous people.

3M has also begun to end business with suppliers that do not adhere to its new principles. “By cutting business ties with controversial forest destroyers, 3M is demonstrating that it is serious about turning its new policies into real-world change,” says Rolf Skar, forest campaign director for Greenpeace.

Can Big Food rise to the climate challenge?
Winemakers turn to sustainability to ride the storms of...
Beef and dairy farms pushed to innovate to tackle metha...
Regenerative agriculture seen as answer to averting Afr...
comments powered by Disqus