As the 10 Asean nations form an economic community, can they deliver sustainable growth?

The Association of Southeast Asian Nations (Asean) aims to become a single market in 2015, to be known as the Asean Economic Community. The economic integration will see free flows of goods, services, investment, capital and skilled labour to achieve a single market and production base among the 10 member states. With 600 million consumers and $3tn in combined GDP, the new economic block will need a strong framework for responsible business to ensure the initiative results in sustainable growth, especially for the weaker member countries.

Asean has several big challenges ahead. To start with, the organisation is a grouping of very uneven economies. Singapore and Brunei, the two smallest member states, are also the wealthiest. Asean also includes Cambodia, Laos and Myanmar, which are some of the least developed countries in the world. In between fall the remaining countries: Indonesia, Malaysia, Thailand, the Philippines and Vietnam.

It’s obvious that the capital will flow from the wealthy members to the poor nations in search of growth and expansion. The key concern is whether the investors will ensure high standards of ethics, human rights and environmental protection.

Singapore has consistently ranked high on Transparency International’s Corruption Perceptions Index, while Brunei also enjoys a reputation for low tolerance for corruption. In contrast, almost all other countries in Asean are notorious for rampant corruption. The question is whether Singaporean companies will follow the same anti-bribery standards in other countries as they do in Singapore.

Earlier this year, two large Singaporean companies – marine, property and infrastructure provider Keppel Fels, and marine and offshore engineering group Sembcorp Marine – were accused of bribery in a major ongoing corruption investigation in Brazil involving the state-run oil giant Petrobras. Though both companies have denied any wrongdoing, the incident should be a wake-up call for Singapore companies venturing overseas.

Singapore, Brunei, Malaysia and Thailand have significant numbers of migrant workers. There are ongoing concerns about abusive working conditions for migrant workers and human trafficking in some of these countries. Economic integration will speed up migration, and any investments without respect for a firm’s commitment to protecting human rights will be red flags for activists. 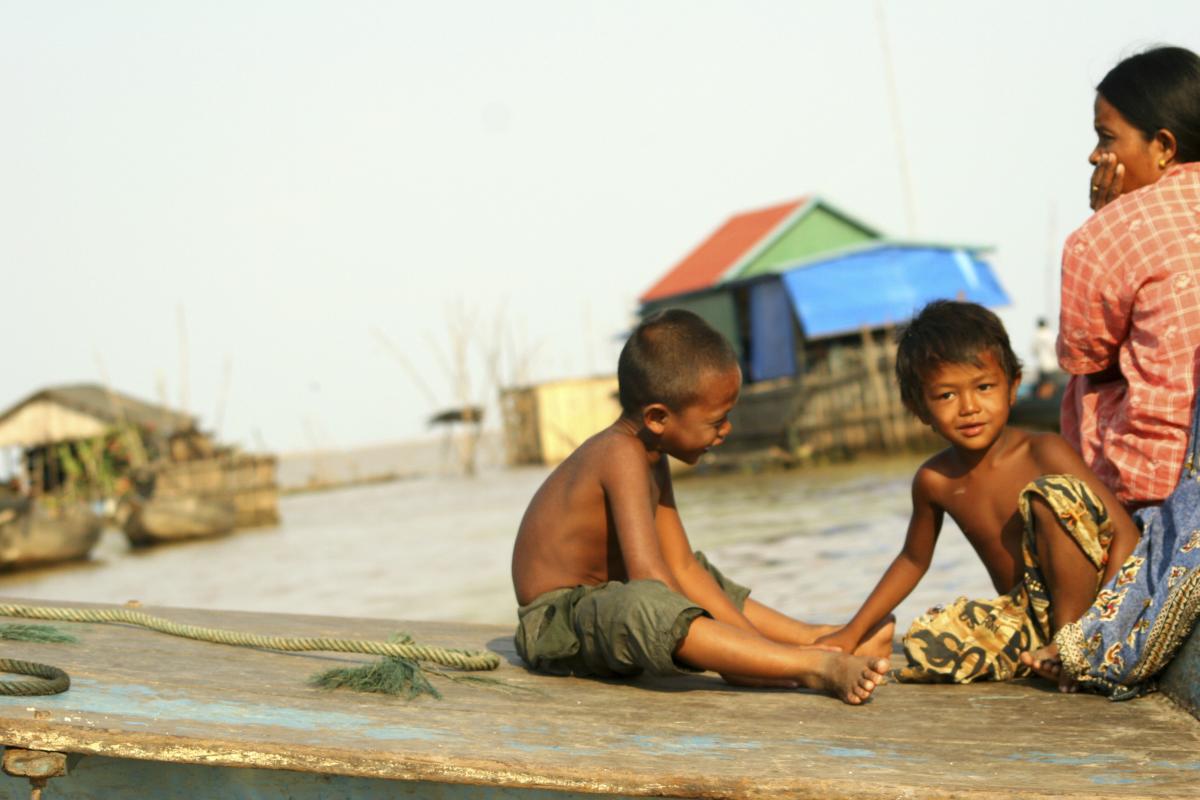 Cambodia is among the poorest ASEAN members

Indonesia, already at the centre of rainforest destruction by palm oil and paper pulp companies, is an environmental hot-spot. More investment flowing into the country by companies without environmental integrity would result in continued deforestation and displacement of local communities. Several of the palm oil and pulp companies accused of forest destruction in Indonesia are based in Singapore and Malaysia.

The good news is that Asean leaders seem to be aware of the risks of ignoring corporate responsibility. Asean established the Intergovernmental Commission on Human Rights (AICHR) in 2010 and issued the Asean Human Rights Declaration in 2013. A study by AICHR has recommended that Asean member states adopt rules and regulations to address the adverse impacts of bad business practices and to encourage companies to implement and internalise corporate social responsibility values, including respect for human rights.

Human development, social welfare and protection, social justice and rights, environmental sustainability and narrowing the development gap between member countries have all been included as goals in the Asean Socio Cultural Community Blueprint, which aims to ensure concrete actions on a number of Asean-wide economic, social and cultural challenges.

The most important initiative is the establishment of the Asean CSR Network in 2011, modelled on CSR Europe, to promote corporate social responsibility within the region. The Network recently organised the Asean Next Gen CSR Forum in Bali, which was attended by about 250 delegates, including business leaders. Addressing the forum, the Asean secretary-general, Le Luong Minh, said there were many opportunities for businesses to contribute positively through sincere corporate values and principles.

There is work ahead for the Asean CSR Network. Brunei, Cambodia and Laos have not yet joined the network and don’t have any signatories to the United Nations Global Compact. Without an aggressive responsible business agenda, the Asean Economic Community will find it hard to deliver the goals of its Socio Cultural Community Blueprint.

Rajesh Chhabara is the founder of Singapore-based sustainability consultancy CSRWorks International and a member of Ethical Corporation’s editorial advisory board.

'This proxy season, investors must speak up agains...
'In Asia, sustainability leadership in the 2020s m...
The scramble to put a ceiling on spiralling building em...
Singapore leads way as Asian developers wake up to clim...
comments powered by Disqus