'This proxy season, investors must speak up against murky climate lobbying'

Comment: With corporate lobbyists pushing for environmental deregulation amid the chaos of Covid-19, shareholder resolutions against companies endorsing such practices will be critical, says Lauren Compere of Boston Common Asset Management

It is almost five years since the Paris Agreement was signed, and in that time, we have seen an encouraging number of business leaders make ambitious and bold commitments on reaching low-carbon and net-zero targets.

But we all know actions speak louder than words and one of the biggest obstacles on the path to achieving Paris is continued corporate support for the insidious lobbying that undermines the acceleration of the low-carbon transition. That is why shareholder resolutions against lobbying are set to be one of the stories of the proxy season in 2020.

There are encouraging signs. Next week is the AGM of Royal Dutch Shell, which recently responded to shareholder pressure and released a report disclosing all its ties with climate-related industry associations. This came on the same day that Shell unveiled ambitious targets including becoming a “net-zero emissions energy business” by 2050. While this commitment is admirable, the disclosures showed that the oil major paid at least $12.5m in 2019 to the American Petroleum Institute, which has been criticised in the past for running climate denial campaigns.

It’s a similar story with BP. In the US, the oil major spent heavily supporting the Western States Petroleum Association to help defeat a Washington State carbon-pricing ballot. A little later, BP launched a pro-pricing PR campaign in the state. Earlier this year, BP vowed to “fundamentally” change, setting a goal of reaching net-zero emissions from its oil and gas production and operations by 2050. While it is a big step forward, shareholders will need to engage with the company and hold it to its commitments. A study by the Transition Pathway Initiative found that 94% of major oil companies do not ensure consistency between their own climate position and that of their trade associations.

Unfortunately, these murky lobbying practices go beyond the oil and gas sector. A leaked document reportedly suggested that Business Europe, a large confederation representing trade bodies across the EU, was planning to “oppose” greater EU ambition on climate policy through a set of classic lobbying tactics of delay and obfuscation.

At Boston Common, we are part of a rising number of investors making our voice heard on destructive corporate lobbying. Expectations on responsible lobbying practices have moved from it being just a governance issue to how investors now evaluate a company’s overall business strategy. And more tools are now available to help investors, such as the PRI’s guidance Converging on climate lobbying: aligning corporate practice with investor expectations while Transparency International has also released a Responsible Lobbying Guide. 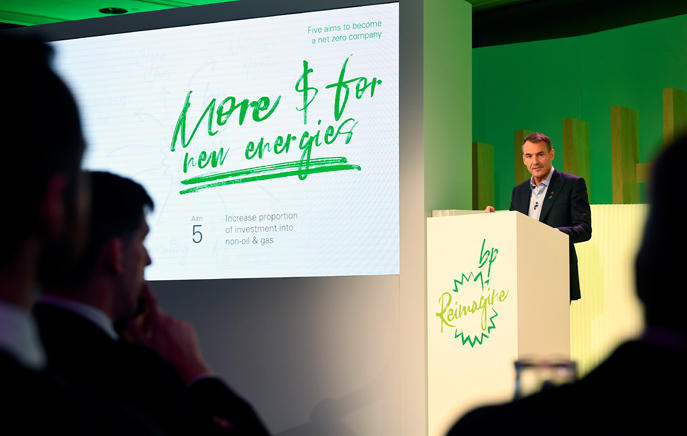 Clearly, momentum is picking up, and this proxy season investors are on the frontline for re-channelling corporate influence in lobbying. But we will need investors to speak up this proxy season more than ever before, as a report from InfluenceMap indicates that corporate lobbyists have been highly active in the chaos caused by Covid-19. With the disruption to the regular legislative processes, reduced transparency and public oversight has created an environment highly advantageous for experienced lobbyists.

The oil and gas sector has been one of the most active globally lobbying for financial support and, to an even greater extent, climate deregulation in response to the Covid-19 crisis. In particular, lobbyists have been focused on delaying or freezing compliance to regulations currently in place. For example, the American Petroleum Institute has requested that environmental reporting requirements from the US Environmental Protection Agency be waived. Meanwhile, in Canada, there has also been a call from the Business Council of Alberta, which includes oil companies Canadian Natural Resources, Cenovus Energy, Enbridge, Suncor and Total, to postpone a planned increase in the federal carbon tax.

We are in an era of joint responsibility and in a post Covid-19 world, investors must make it a priority to engage companies on responsible political and lobbying practices. 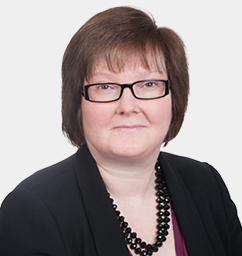 Lauren Compere is a managing director and the director of shareowner engagement at Boston Common Asset Management, a majority-employee-owned and woman-led investment management firm specialising in US and international responsible investing.

The information in this article should not be considered a recommendation to buy or sell any security.