There are reasons to be optimistic about the sustainability of European business, although the year has been punctuated by some depressing headlines

2015 has been a year in which corporate commitment to corporate social responsibility has gained momentum in Europe, particularly on clean energy, and sometimes outstripping the willingness of governments to legislate.

The UN climate talks in Paris were marked not only by late-night wrangling over goals and costs but a series of high-profile announcements from companies keen to do – and be seen to do – the right thing in the eyes of consumers and other stakeholders.

On the downside, the biggest corporate villain of the year was undoubtedly German carmaker VW, which fell from grace after rigging diesel emissions tests. The spotlight shifted to other car manufacturers as trust in the sector evaporated.

The UK also came in for fierce criticism after the Conservative government ditched a raft of green policies on the grounds of the need to make financial savings. This threatened to undermine its credibility in Paris, along with future investment in UK renewables.

Individual European companies have advanced sustainability in their own ways. Swedish giant Ikea, for instance, was aiming to source 100% sustainable cotton by the end of 2015 for all its products from lampshades to bed linen. Ikea, which uses about 0.7% of the world’s cotton, has not only transformed its own supply chain but is also helping to improve the wider cotton farming industry by bringing social and environmental benefits to thousands of workers. 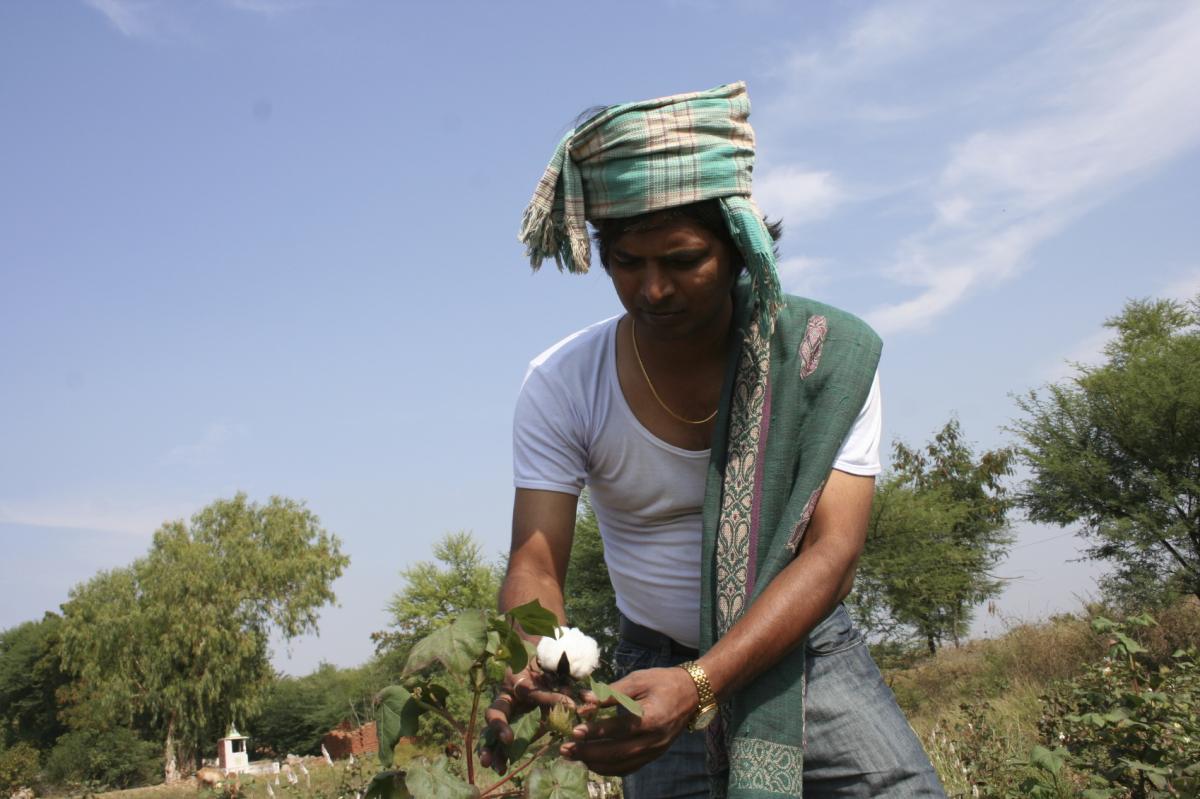 Ikea is transforming the cotton industry

In 2005 the company linked with the World Wide Fund for Nature (WWF) and other stakeholders to create the Better Cotton Initiative (BCI). Since then it has invested €1.3m in sustainable cotton farming projects and helped more than 100,000 farmers adopt more sustainable practices.

Conventional cotton farming, which runs the risk of soil depletion and falling water tables, can become financially impossible for farmers, who then move into other cash crops. It is also a relatively sensitive crop, vulnerable to both more extreme weather and the disruptions to growing seasons associated with climate change.

The BCI sets social and environmental criteria for production. These enable farmers to cut water consumption and pesticides by 50% and usage of synthetic fertilisers by 30%. Cotton yields are achieved at less cost, meaning higher earnings. Ikea aims to reduce the amount of cotton it buys by improving efficiency, blending it with other materials or using alternatives, such as cellulose fibres. But rising sales mean its use of cotton is soaring – a rise of almost 64% between 2013 and 2014. By switching to 100% sustainable cotton and making it affordable across its home furnishings range, Ikea aims to change the global market permanently.

Ikea wants to make “better cotton” a mainstream commodity that trades in line with conventional cotton market prices, promoting overall use of sustainable cotton around the world. It therefore only bought about one fifth of total sustainable cotton produced in 2013, leaving enough on the market to accelerate the process. Farmers backed by Ikea may also sell their cotton to any buyers. Again, this supports the levels of sustainable cotton on the global market, ensuring a more stable supply and curbing volatility.

Decarbonisation gathered pace throughout the year, culminating in bold declarations at the fringes of the Paris talks by institutional investment giants Allianz, the German financial services group, and ABP, the Dutch pension fund. They joined a group of investors committed to tackling climate change by decarbonising their assets and integrating carbon information into portfolio designs. 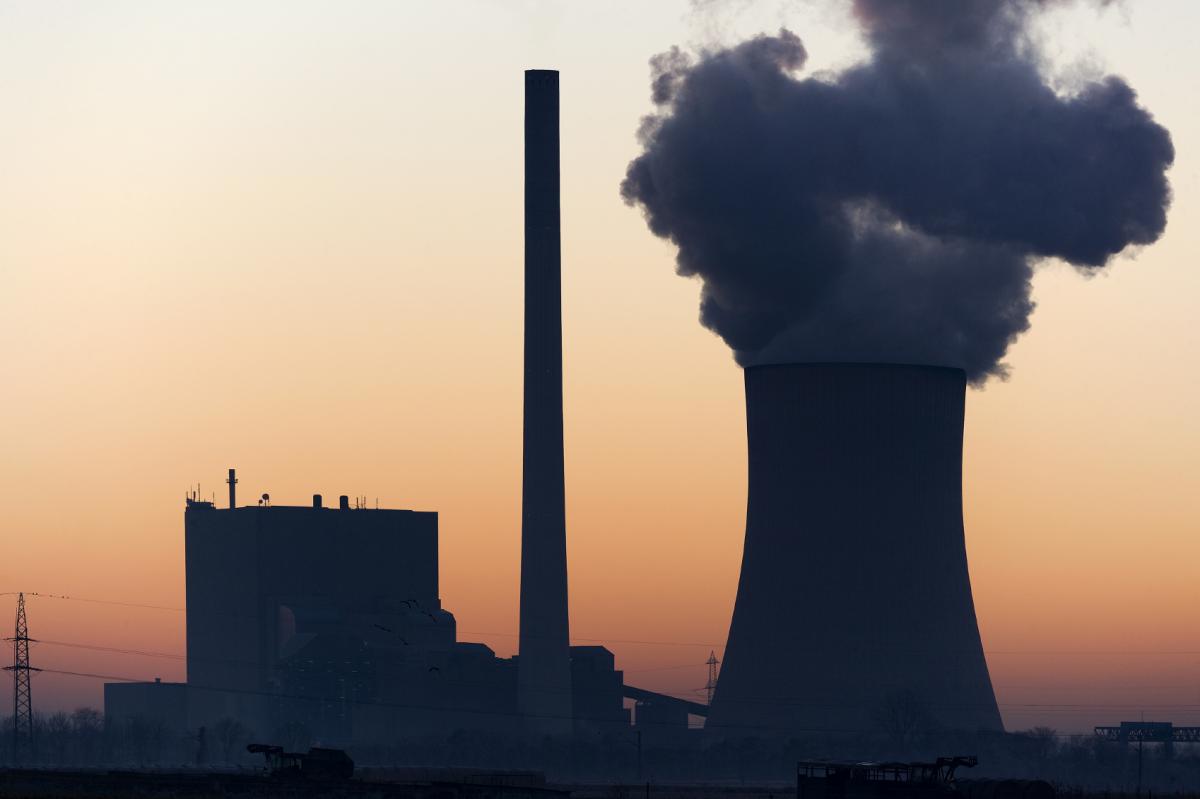 Investors are decarbonising their assets

The group, dubbed the Portfolio Decarbonisation Coalition (PDC), now consists of 25 investors with $600bn under management – far more than its original target of $100bn. PDC members have all pledged to withdraw capital from carbon-intensive companies, projects and technologies in each sector, reinvesting the money into carbon-efficient assets. They have also committed to mapping the carbon footprint of their assets and incorporating this information into their portfolio structures.

Another potentially significant step was the European Commission’s announcement of a new package to promote the transition to a circular economy, i.e. one where resources are used in a more sustainable way. This will boost global competitiveness, foster the right kind of economic growth and generate new jobs, as well as curbing carbon pollution, the commission said.

Unlike earlier proposals that focused too heavily on waste reduction targets (and were withdrawn at the end of 2014), the new package covers the full lifecycle from production and consumption to waste management and the market for secondary raw materials. It will therefore help “close the loop” through greater recycling and re-use, analysts say.

The transition will be supported by €5.5bn from structural funds for waste management, €650m Horizon 2020 (the EU funding programme for research and innovation) and investments in the circular economy at national level.

‘We are sliding from climate crisis to climate disast...
'We have the solutions to give everyone access to ...
ESG Watch: Biden's ‘made-in-America’ climate l...
Hotels sector strives to make up lost time on sustainab...
comments powered by Disqus