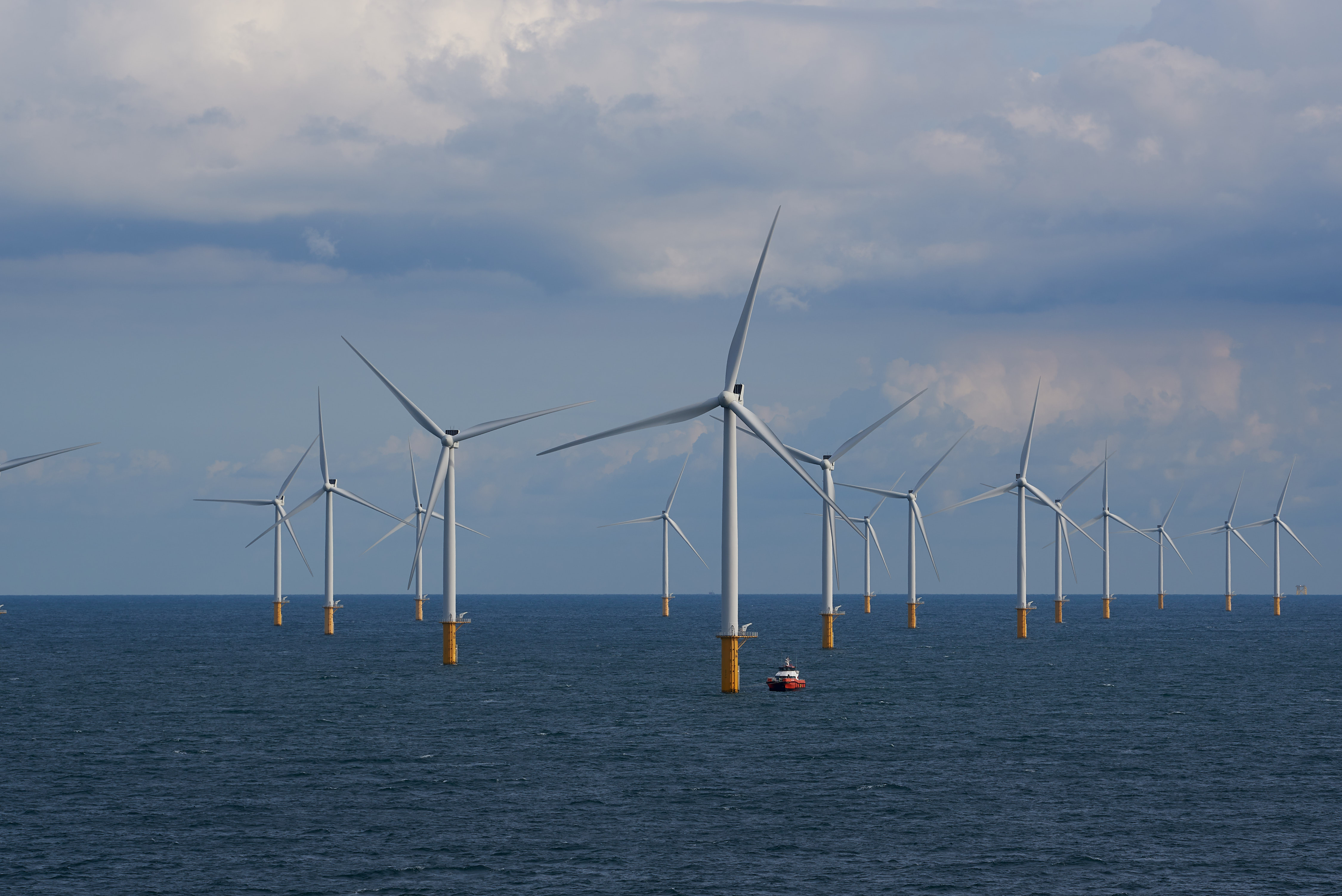 Germany’s RWE Renewables won a tender to build Denmark's largest offshore wind farm in the first ever project to pay the state during the first few years of operations, the Danish Energy Agency announced December 1.

The 1 GW Thor project is also the first in Denmark to include grid connection in the bid price, including an offshore transformer substation, onshore substation and cables up to the transmission grid. The historically low bid price highlights the soaring demand for offshore wind projects as developers look to maximise economies of scale and series. RWE beat several other competitors in the tender, including Denmark's Orsted, the world's largest offshore wind developer by capacity.

Thor is the first of three large offshore wind farms Denmark plans to install by 2030.

Germany's new coalition government has raised its renewable energy target to 80% of power generation by 2030 and plans to double onshore wind capacity to over 100 GW by ringfencing land and accelerating permitting. By 2030, offshore wind capacity must rise to 30 GW, 10 GW higher than previously planned, the coalition said.

The new government wants to exit coal-fired power generation by 2030, far earlier than the previous target of 2038, requiring a rapid acceleration in onshore wind, offshore wind and solar, the coalition said in an agreement unveiled November 24.

Germany was an early installer of onshore wind and solar but land availability is a major challenge and lengthy planning and permitting procedures have severely curbed growth. To accelerate installations, the government will reserve 2% of land for wind power and begin planning these areas in the first half of 2022, it said. The government also aims to quadruple solar capacity to 200 GW through a massive deployment of rooftop panels.

European power exchange EPEX Spot is to launch a pan-European market for Guarantee of Origin (GO) certificates in the second quarter of 2022 to encourage transparency in the sourcing of renewable energy.

EPEX Spot, a division of the European Energy Exchange (EEX), will hold monthly spot auctions for GOs and clearing and settlement will be conducted by EEX and the European Commodity Clearing (ECC) group.

GOs include details on the original source of energy units and allow consumers to hold their suppliers to account.

The GOs allocated in the auction will include details on country of origin, technology, and subsidy regime. Indices will be published after each auction.

South Fork is being developed by Denmark's Orsted and East Coast utility Eversource and the approval follows the completion of the environmental review by the DOI's Bureau of Ocean Energy Management (BOEM).

Located 19 miles southeast of Block Island in Rhode Island, South Fork is expected to be completed by the end of 2022.

Meanwhile, construction has begun on the 800 MW Vineyard Wind project, the US’ first large-scale offshore wind farm in Massachusetts, following approval by the DOI in May.

President Biden aims to install 30 GW of US offshore wind capacity by 2030 and the DOI plans to complete environmental reviews of at least 16 projects by 2025.