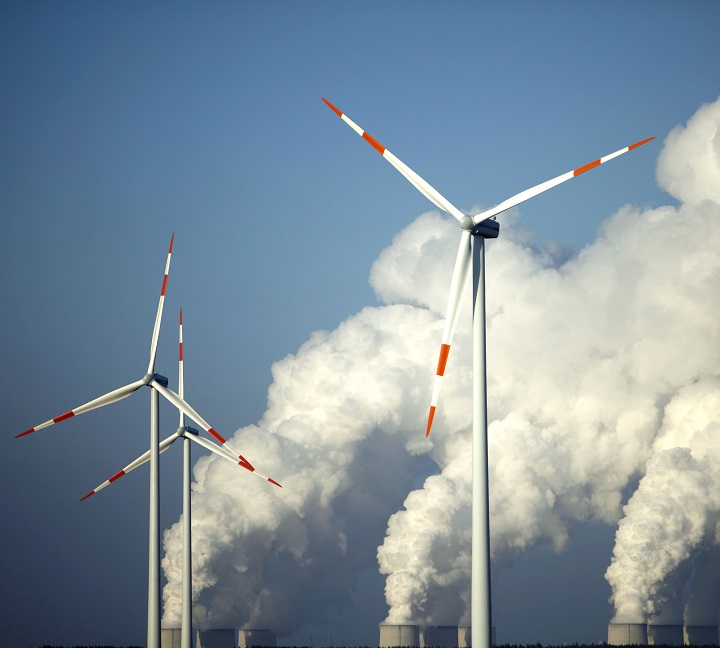 In April, the German government agreed to increase annual onshore wind auction capacity to 4 GW from 2022, up from 2.9 GW currently. Under an amended Renewable Energy Sources Act (EEG), unallocated volumes will also be more rapidly re-offered.

The government's decision follows its commitment in December to increase renewable energy to 65% of power generation by 2030, compared with a share of just under 50% in 2020. The government plans to increase onshore wind capacity from 55 GW to 95 GW by 2030, under a draft law seen by Reuters June 2.

To achieve its goals, Germany must streamline planning and permitting rules that are holding back onshore wind projects, industry sources say.

Recent onshore wind auctions in Germany have been undersubscribed, mainly due to difficulties in gaining project permits. Some 3.9 GW of onshore wind capacity was tendered in 2020, but only 2.7 GW was awarded, according to German consultancy Deutsche WindGuard. Germany was a pioneer in wind and solar and land availability is a major challenge. The federal government must work with German states to produce long-term targets and allocate land for wind projects, Wolfram Axtelm, CEO of German Wind Energy Association BWE, told Reuters Events.

At least 2% of the land area of each state should be set aside for wind energy in order to reach Germany's climate goals, Axtelm said.

Onshore developers also face lengthy approval procedures and legal disputes. In 2019, the government set out a range of improvements to streamline the permitting process but many of these are yet to be implemented, a spokesperson for turbine supplier Siemens Gamesa said.

“It must no longer be postponed and tackled with increased speed,” the spokesperson said.

The German government's latest renewable energy commitments have helped spur an increase in project approvals in states such as Schleswig-Holstein, Lower Saxony and Brandenburg, but challenges remain across the country.

Wind developers must address complex issues on nature protection, planning, licensing and building laws. Projects face specific state-level rules and approval mechanisms that add complexity. For example, the federal government has passed on the legislative decision on turbine distancing to the states and Northrhine-Westphalia is discussing a strict distance rule that could hamper repowering projects.

"Slow approval procedures, high requirements for species protection and legal complaints by environmental and nature conservation associations are the biggest problems," Sonya Harrison, spokesperson for German utility Westfalen Wind, said. "It is not uncommon for a project to take up to 5 years to be approved."

Planning and approval could be accelerated by amending procedures, greater digitalisation of processes and adding more resources to regulatory teams, Siemens Gamesa said.

Important measures yet to be implemented include a standardised process that brings together rules on nature conservation and wind farm permitting across all federal states, Siemens Gamesa said.

In a positive move, the government and federal states have agreed to introduce a national committee of states that will collect and review reports on available sites, the company noted. This committee should help federal and state authorities streamline overlapping approval procedures and designate land faster, it said.

Germany holds a federal election in September and new measures are unlikely to be implemented before then, Axtelm said.

"Expectations for the current federal government are low. We are counting on the federal election."

Repowering of ageing wind assets with larger, higher efficiency turbines reduces the need to open up new land areas but progress is slow due to a lack of supporting regulation for these projects. According to Deutsche WindGuard, there were 102 onshore wind repowering projects awarded in 2020 for a total capacity of 339 MW, representing 24% of onshore wind additions. There is currently around 4 GW of onshore wind capacity that has been in operation for more than 20 years, and this will rise by around 2.4 GW per year through 2025, according to BWE data. Government authorities should set out potential repowering capacity per region and offer simplified permitting procedures for repowering projects, Siemens Gamesa said. For example, when predicting noise emissions from the proposed turbines, or the impact on the landscape and local wildlife, the impact of the existing turbines should be taken into account, it said.

If stricter distance regulations have been implemented since the wind farm was originally constructed, proven acceptance of the existing asset should be taken into account when reviewing the repowering proposal, the turbine group said. Greater "flexibility" on height restrictions could also be introduced, it said.

In one example, delays to a repowering project by Westfalen Wind in North Rhine-Westphalia have cost the company "millions" of euros, Harrison told Reuters Events. Submitted for approval in 2016, the project proposes the replacement of 10 Enercon turbines in operation since 2001 with higher capacity models and was agreed by the landowner, the Count of Westphalen.

The district of Paderborn delayed the approval of the permit for several years and then introduced 111 conditions, such as restricting the construction period to between November and February and limiting turbine operation to night-time in April-October.

Westfalen Wind had proposed to install turbines with a hub height of 135 metres and a rotor radius of 63.5 m but during the long approval period, Enercon stopped producing these exact models. The developer submitted an amended application for the more modern version supplied by Enercon which has the same power and rotor specifications and a tower that is 30 cm longer.

"The district of Paderborn insisted that a complete new application had to be submitted," Harrison said. "Only with the support of the Ministry of the Environment was it possible to get the process approved as an amendment application."

However, the district of Paderborn imposed new requirements under the scope of the new approval procedure - which incurred costs of over 80,000 euros ($97,300) - and has yet to initiate all of the approval steps. In the meantime, Enercon has announced it will stop supplying this version from 2022.

"The damages of the delays cannot yet be fully assessed,” Harrison said. “But penalties amounting to 1.0 million euros are incurred due to not meeting deadlines for the construction of the wind turbines. The loss due to the lost surcharges is likely to be much higher."