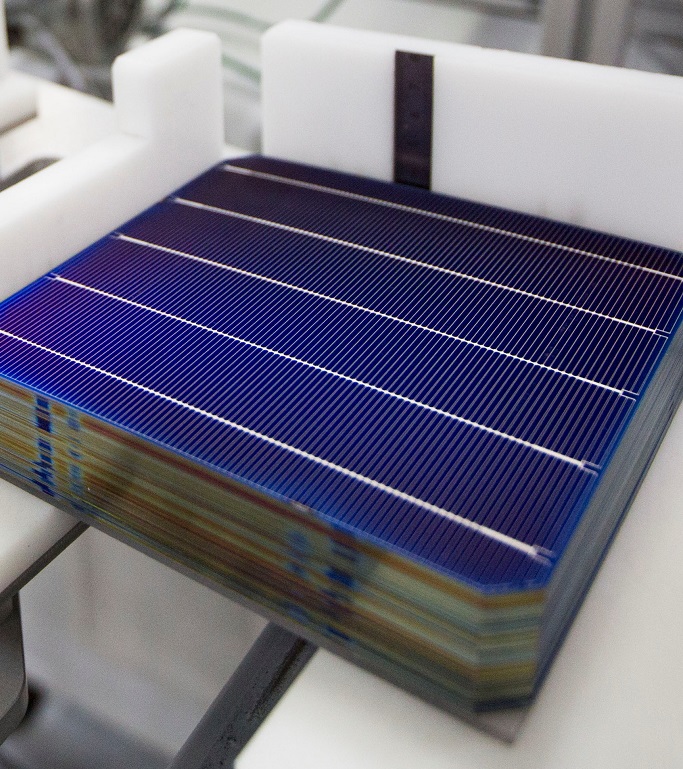 Investment in renewable energy and manufacturing will surge in the coming years. (Image: REUTERS/Natalie Behring)

A surge of investment in European and U.S. solar manufacturing capacity in the coming years will see new technologies gain a foothold in the market.

Europe and the U.S. must accelerate solar and wind deployment to meet ambitious renewable targets. Both regions are looking to triple solar manufacturing capacity by 2025 and expand further by the end of the decade to bolster energy security. Europe and the U.S. currently host around 8 GW of module manufacturing capacity, just one third of annual installations, making developers highly dependent on Asian suppliers.

The European Union is implementing legislation to accelerate solar and wind build and wider funding support will provide a pathway towards commercial-scale manufacturing of new technologies.

The EU has reopened bids for its Innovation Fund mechanism that will provide 25 billion euros ($26.2 billion) of support over 2020-2030 for innovative low-carbon technologies. On December 9, Brussels will launch the Solar PV Industry Alliance to identify investment needs and coordinate funding mechanisms.

To spur commercial deployment, the European Parliament has drafted an amendment to the Renewable Energy Directive (RED III) passed in September that requires next-generation technologies including PV materials to comprise at least 5% of new renewable energy capacity. A 5% share for innovative solar technologies would equate to tens of gigawatts of installed capacity this decade.

Modules using established monocrystalline silicon wafers represented around 84% of the 190 GW of global PV production capacity in 2021, according to consultants 1-Tech.

Developers are also combining technologies to optimise designs and HJT is likely to succeed as a tandem technology alongside layers of perovskite cells, Melkonyan said. Perovskites are materials with a crystal structure resembling the perovskite mineral. They have strong light absorption and electric charge carrying properties and technology developers are raising conversion efficiencies to kickstart commercial deployment.

In one example, the EU-funded TRIUMPH consortium is developing modules with perovskites for middle and top cells and silicon for bottom cells. The research team includes developers such as Hanwha and Q Cells and a variety of research institutions, such as Germany's Fraunhofer ISE.

Melkonyan predicts perovskite technology will make an impact in the medium to long term, in single junction thin-film technology as well as "various tandem solutions, such as crystalline-silicon with perovskite."

Europe established itself as an early leader in solar innovation but Asia now dominates the commercial manufacturing space. Around 80% of global solar manufacturing capacity is located in Asia, mainly in China.

Funding is available for research activities in Europe but there is a lack of funding available to scale up activities, at a regional, national or European level, Philippe Mace, Head of Strategy & Analytics at consultancy the Becquerel Institute, told Reuters Events.

“Private investors and banks are more risk averse than in other regions of the world, while public authorities are reluctant to intervene, especially as European [market] regulation is very strict in terms of direct public support”, said Mace.

New technologies will offer higher solar efficiency but a lack of a proven long-term durability in the field increases risks, making it harder to attract investment and elevating the cost of funding large-scale facilities.

Some companies are capitalising on new national initiatives as countries scramble to accelerate renewables. Last month, Voltec Solar and Paris-based solar research group IPVF announced plans for a "giga-factory" to manufacture Tandem 4T Perovskite/Silicon modules. The technology increases energy output while reducing energy consumption and the partners have applied for funding for a pilot line through a French tender for innovative energy solutions. The factory could start producing panels in 2025, IPVF said.

Meanwhile, in China companies including GCL, Microqanta and Utmolight are already developing pilot manufacturing capacities for tandem cells in the range of 100 MW per year.

Any technologies that reduce energy consumption during manufacturing would give suppliers an advantage. Electricity and gas costs have soared since Russia invaded Ukraine and European manufacturers are calling for more support from the EU.

In this context, new high-efficiency technologies with lower energy and materials consumption would "truly reduce the manufacturing cost (per watt) as well as the electricity cost (kWh) for end users," Melkonyan said.