North American government spending has galvanized state ambitions for regional hydrogen hubs and given private companies a backdrop against which to invest in their own production. 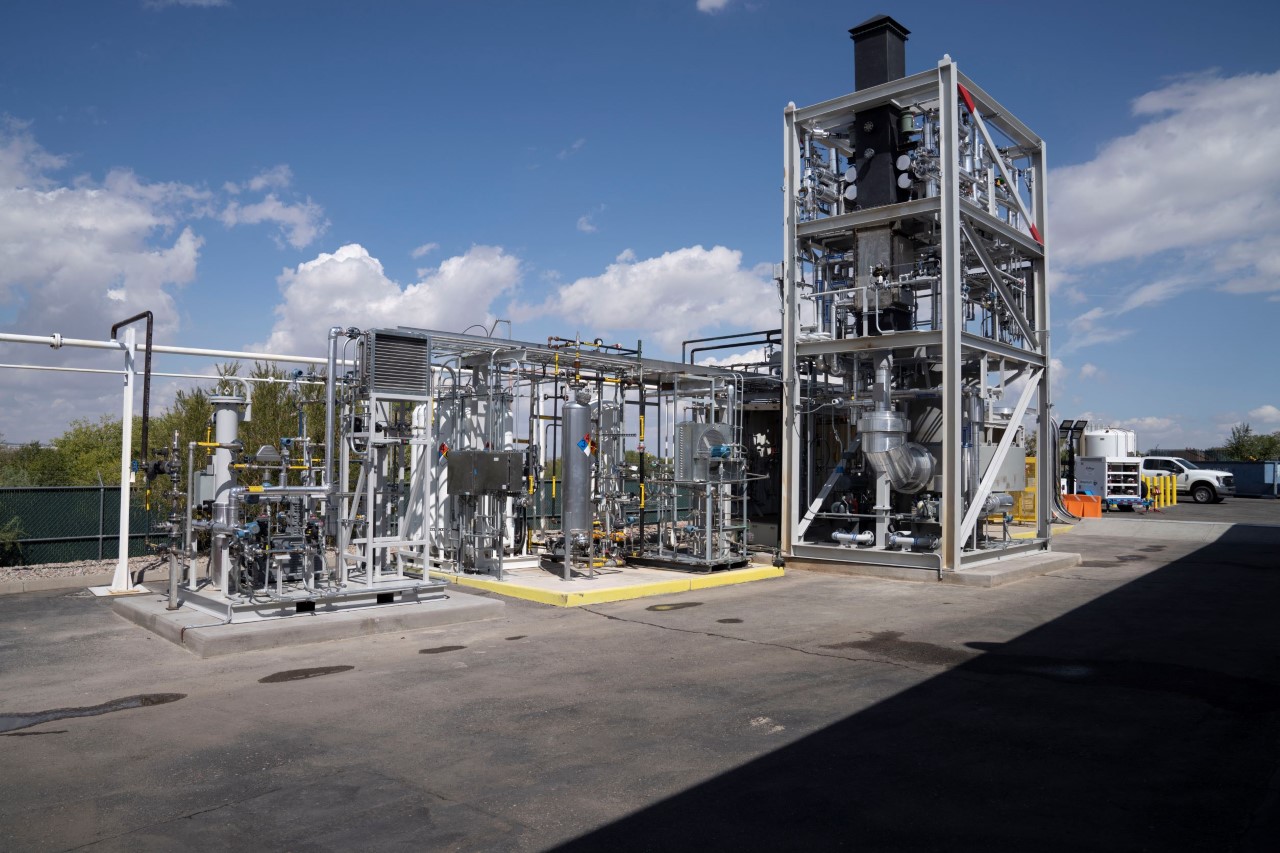 Government-backed hydrogen strategies include the U.S.’s regional clean hydrogen hubs (H2Hubs) program, cash for green-hydrogen projects through the Inflation Reduction Act (IRA), and the Hydrogen Strategy for Canada, which is aiming for up to 30% of its energy in form of hydrogen by 2050 through a variety of initiatives worth billions of dollars.

“With hubs spread across the country, off-takers need not rely on long range transport projects to bring hydrogen from one specific region of production. The suppliers and off-takers are more evenly distributed, and with a diversity of feedstocks and production methods in use, the supply chain will hopefully be more resilient to fluctuations due to weather or feedstock supply.”

Some larger companies are applying to develop the hubs the U.S. government has in mind, including Cavendish NextGen Hydrogen Hub, Obsidian Pacific Northwest Hydrogen Hub, and Hydrogen City in Texas, while smaller ventures see these efforts as the tide that lifts all boats.

New Mexico-based BayoTech aims to deliver directly to consumers through the creation of small-scale, local hydrogen production hubs and sees the H2Hubs program as benefiting the entire system, not just the grant winners.

“There are great synergies with the federal program, which is going to create these clusters where all of the players on the value chain are going to come together in one area,” says BayoTech Chief Marketing Officer Catharine Reid.

“From our perspective, that’s going to do a lot to take us beyond this scattered pilot program approach that we see now to really create some economies of scale in an area where you have a lot of centralized demand for hydrogen.”

BayoTech has long term plans to build some 50 hydrogen hubs across the United States and Britain.

BayoTech’s hubs are designed to produce anywhere from one to five tons of hydrogen per day, to be constructed close to customers, and to use existing natural gas pipelines or co-located biogas resources (RNG) as a feedstock for its steam methane reforming technology.

The company, which has around 100 employees, has two sites that it says are farthest along development plans and another four where leasing and permitting on site are still being worked upon.

“One advantage of a smaller scale system is it’s much faster to deploy and install. When you think of these mega systems, it’s going to take years to get them up and running,” says Reid.

In fact, for BayoTech, it is the permitting process that has the most influence on building times, with permits taking anything from six to 18 months.

Once permitting is in place, the company says it can have a hub installed and running within four to six months.

Canadian trucking company Hydra Energy in September broke ground on what it says will be the world’s largest hydrogen refueling station in Prince George, British Colombia.

The station will be part of its Western Canadian Hydrogen Corridor serving B.C.- and Alberta-based heavy-duty trucks that have converted to hydrogen-diesel mix using the company’s own co-combustion conversion kits.

The new station will support refilling of 65 trucks though it will begin with Prince George-based Dymin Mechanical with 12.

“When on the verge of technological and clean energy breakthroughs like hydrogen-based transportation, the biggest question is which should come first – the technology or the infrastructure?” says Hydra Energy CEO Jessica Verhagen.

“What Hydra has uniquely done is develop an economical, timely way to provide both, helping accelerate the decarbonization of heavy-duty Class 8 trucking right now versus years down the road.”

The company says it is addressing the chicken and egg problem faced by hydrogen producers by providing the infrastructure through refueling stations such as that in Prince George which is the first to be installed along the near-700-kilometer Highway 16 from B.C. to Edmonton in Alberta.

It also provides customers with the kits which convert a truck to run on either hydrogen or diesel in just a couple of days.

Provincial and federal support has been critical, Verhagen says, both in terms of funding and open, public support such as the presence of the B.C. Minister of Energy, Mines, & Low Carbon Bruce Ralston at the Prince George breaking ground event.

By building along the fixed route, the company will lay infrastructure essential for the refueling of long-haul trucks, starting first with a single route and base.

Ensuring there will always be hydrogen available where fleets demand it will be part of the challenge.

“That’s why Hydra is initially providing the entire solution – from hydrogen truck conversions to hydrogen refueling infrastructure – but with the right licensee partners in place, economical, low-emission hydrogen trucking like Hydra offers will become a critical part of the trucking sector decarbonization solution,” she says.