Lack of infrastructure a critical challenge for fuel cells in vehicles

The large-scale adoption of hydrogen-powered fuel cells for transportation faces the obstacle of an absence of key infrastructure. 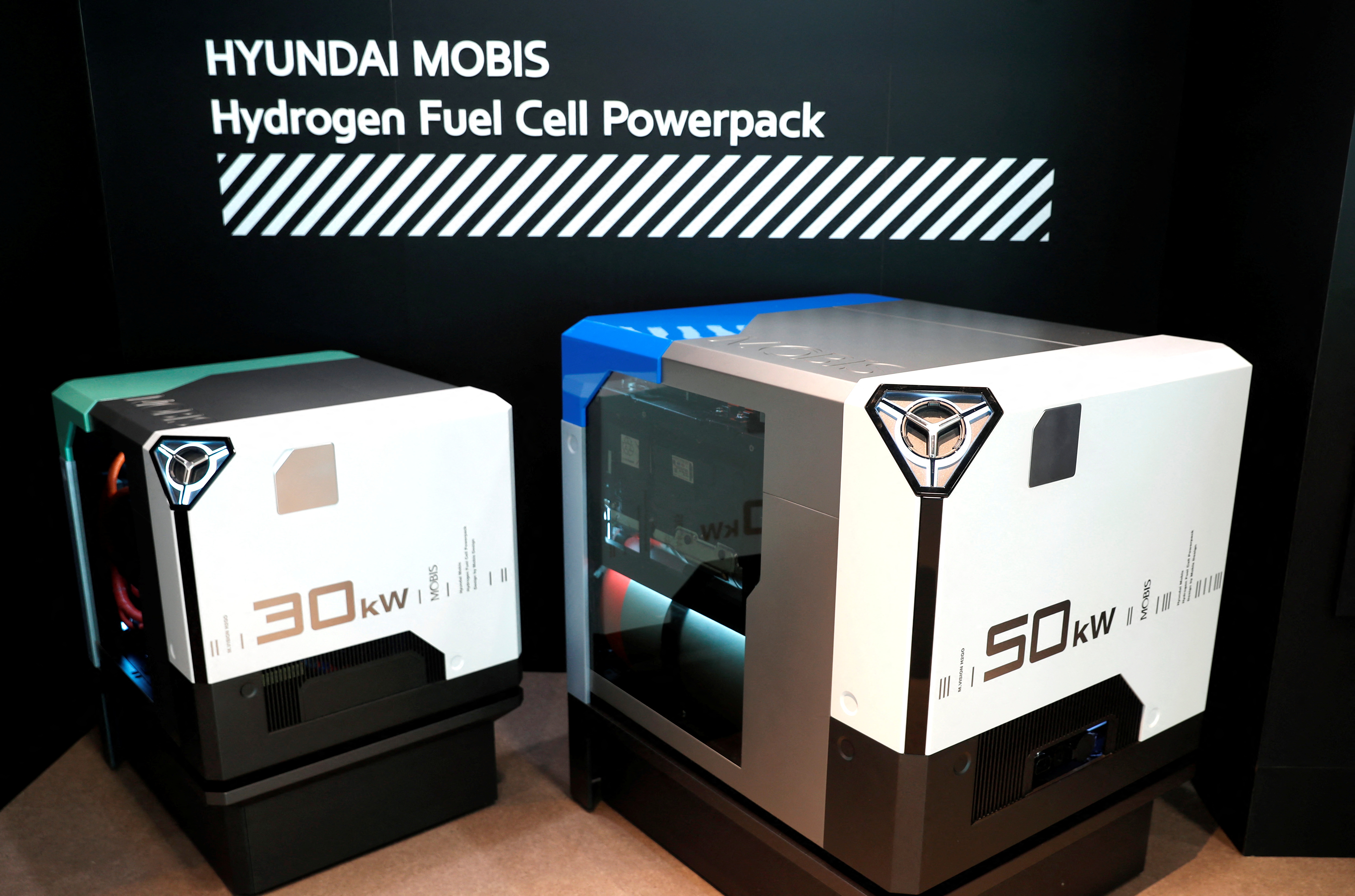 The average passenger vehicle emits around 4.6 metric tons of carbon dioxide (CO2) per year, according to the U.S. Environmental Protection Agency (EPA), and rising worries over the environmental impact of greenhouse gas emissions are driving consumers away from gas-guzzling internal combustion engines toward cleaner alternatives.

Many countries are laying out strategies to ban the use of combustion engines in new cars, with the European Union and U.S. states like California recently proposing automakers cut CO2 emissions from new vehicles completely by 2035.

Fuel cells generate electricity from a wide option of feedstocks but, when powered by hydrogen, will emit just water making them a potentially perfect replacement for combustion engines in anything from small cars to buses to airplanes and commercial shipping.

However, fuel cell electric vehicles (FCEV), while having been commercially available for more than a decade, have seen relatively little take up while consumers have rushed toward electric vehicles (EVs) running on lithium-ion batteries.

Registration of FCEVs are more than two orders of magnitude lower than EVs, according to the International Energy Agency (IEA) Global EV Outlook 2022. FCEVs take up has been slow because of the lack of necessary infrastructure.

If there are no hydrogen refueling stations consumers cannot conveniently fill up, and hydrogen is hard to store and transport both in the vehicle itself and where it is created, and clean hydrogen requires electricity to make and remains relatively expensive when used for power generation as it is in a fuel cell.

“The problem with hydrogen is, upstream, if you use renewable energy to make it, you have electrolysis splitting the water to get hydrogen, and then you have transportation, which involves a lot of compression and pumping, or in certain cases, liquidation, all of which is highly energy intensive,” says Dave Mullaney, a principal on energy transition non-governmental organization RMI’s Carbon-Free Mobility team.

“So, the compounding inefficiencies upstream means you need a lot more energy to make a hydrogen vehicle go than a battery electric vehicle. That makes the operation more expensive, the drive train of the vehicle is also more complicated, and you need hydrogen storage, which is voluminous.”

There are just over 700 hydrogen refueling stations globally, IEA says, up 35% since 2020, but still very few when compared to easily available electrical plug-in points at home or conveniently located charge points.

An electric vehicle has the battery and electric motor, which turns the wheels. A vehicle holding a hydrogen-fueled FCEV is a much more complicated system where stored hydrogen must be fed to the battery before it can function.

Decarbonizing transportation will mostly involve the electrification of the system and, while electric vehicles still account for a very small percentage of all vehicles on the road, the IEA estimates they are already consuming roughly 30 TWh of electricity per year, or the equivalent of all the electricity generated in Ireland.

Meanwhile, manufacturers are positioning themselves with competing technologies in what Mullaney calls the “messy middle” – the point between renewable, clean electricity and power to turn the wheel on the road.

A ‘Hydron engine’ converts hydrocarbons to electricity while capturing the carbon on site and consists of an integrated reformer and INTRUPTor system which generates pure hydrogen at high efficiencies for fuel cell consumption, the company says.

The engine generates electricity at about 55-60% efficiency and would run on whatever fuel is available – be it diesel, methane, biofuel, etc. – producing electricity to run the electromotors while sequestering carbon at no extra cost to be dispensed later for carbon credit collection, according to the start-ups’ founder, President, and CEO Soheil Khiavi.

“The problem with the fuel cell is where do you get the fuel? The INTRUPTor can take syngas and generate hydrogen while capturing CO2, so it can work for both hydrogen economy and renewable natural gas; it’s something that can be used in both,” says Khiavi.

Syngas – a mixture of gases, though mostly hydrogen, carbon monoxide and CO2 – is purified in the INTRUPTor system, so the Hydron system takes away the need for a hydrogen infrastructure that will be slow and expensive to develop.

“The hydrogen economy has failed before because of the problem of infrastructure. Our system bypasses those challenges,” Khiavi says.

Indeed, even among those working with fuel cells, many believe the technology will need to be developed further for FCEVs to become a viable alternative to battery-powered vehicles.

One industry insider, who asked not to be named as their comments reflect a growing pessimism over what fuel cells can achieve, said they did not see hydrogen fuel cells finding a place in most vehicles in  the future, especially in the United States.