Sasja Beslik, head of sustainable finance for the Swedish bank, explains why his team decided to put a hold on investment in the social media platform in the wake of this week’s Cambridge Analytica revelations

Facebook has a market cap of close to 500 billion dollars. 2.2 billion users, or 29% of the global population, are using the network on a monthly basis. This indicates that the company has established a solid, profitable and strong business model.

But can it persist in the long-term and is the business model sustainable?

The amount of personal data available for monetisation by Facebook is massive. The social media platform is bigger and more widely used than WhatsApp, Twitter and Instagram combined. Every second, there are five new profiles registered at Facebook, and each day close to five billion pieces of content are shared.

Facebook’s revenues grew to $40bn in 2017, largely thanks to the 1.8trn data pieces it shares annually

Facebook’s revenues have grown from $153m in 2007 to $40bn in 2017 – an increase of over 26,000% – and the majority of the revenue is thanks to these 1.8 trillion data pieces shared on annual basis. Simultaneous to this exponential growth, the company has revised its data privacy policy more frequently than its peers since inception in 2004, to further weaken consumer protection and monetise data.

For example, in its current data privacy policy there is nothing stated in regard to protecting sensitive data, requirements of consent by third parties for handling data, enhancing privacy in general or minimising data collection and retention. The business model is at great threat unless the company lives up to adequate privacy commitments. 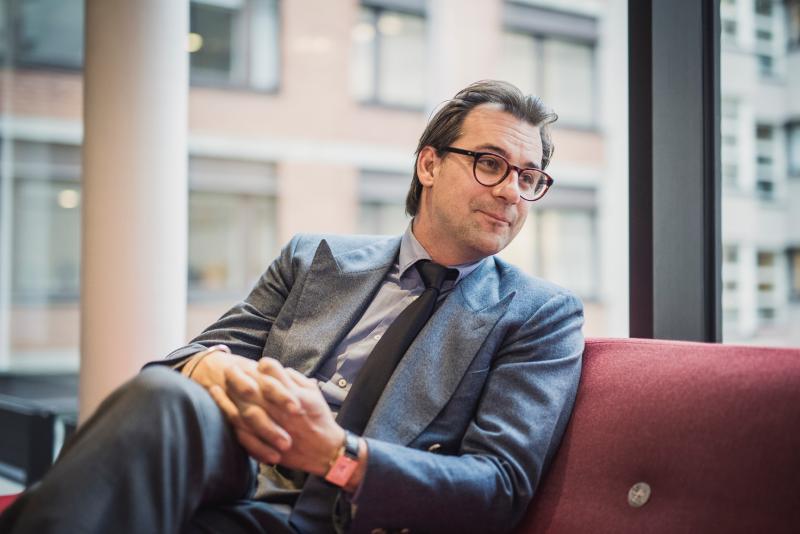 Users have long been concerned with how their data is being used for advertising purposes and Facebook belongs to the bottom quartile when it comes to privacy and data security among its peers. As such, Facebook has significant exposure to reputational, litigation and regulatory risks. The number of controversies relating to data privacy are stocking up and occurring more frequently than ever before.

The message clearly suggests that the business model of Facebook is unsustainable.

Furthermore, Facebook has been under investigation by regulators in Belgium, Germany, Spain, UK, Netherlands and France. Regulators in Austria, Thailand, Indonesia, and the European Union has sent warnings due to weak internal policies. Fines have been imposed to the company by a number of regulators as well.

The message clearly suggests that the business model of Facebook is unsustainable.

Nordea’s Responsible Investment team initiated thematic research on the topic in 2017 meeting with a number of think-tanks and investors in North America.

On the background of this, in combination with coming regulation on data privacy such as the General Data Protection Regulation (GDPR) in the EU posing significant challenges on Facebook, Nordea has put a temporary hold on investments in the stock for our sustainable funds on 21 March 2018.The ban is valid for three months, and will be reviewed at the end of the period. In the meantime, we will be monitoring the situation and evaluate how Facebook deals with regulators and conforms to stakeholder expectations such as ourselves.

Sasja Beslik will be speaking at Ethical Corporation’s Future of Responsible Business Summit in London on 13-14 June.