Hammerson aims to be net positive by 2030

HAMMERSON plc has launched a new strategy through its Positive Places sustainability platform, setting targets to have a net positive impact in its European portfolio by 2030.

The real estate company aims to be net positive in four areas: carbon, resource use, water use, and socio-economic. Bulding on its Positive Places sustainability platform, introduced in 2012, Hammerson aims to remove 757,200 tonnes of carbon emissions from its emissions by 2030, equivalent to the annual carbon emissions of 85,000 households.

It is investing in initiatives such as LED lighting, renewable energy generation, working with contractors to minimise waste, water harvesting and recycling and jobs and community engagement.

David Atkins, CEO of Hammerson plc, said: “Working with our retail tenants, contractors, consultants and suppliers we are already delivering projects that contribute to this commitment. This year, we expect to deliver our first carbon-neutral development and have 100% clean electricity contracts across our UK and Ireland shopping centre portfolios.” 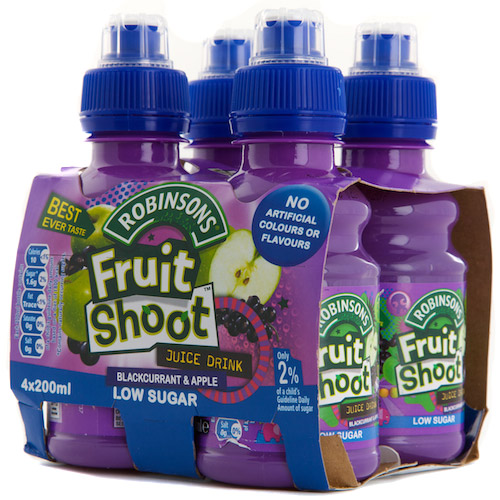 BRITVIC is investigating a new wood fibre packaging technology for its bottles, according to its latests annual report. The owner of Robinsons squash, J20 and Fruit Shoot, has partnered with Innovate UK and Natural Resources (2000) Ltd, to develop bottles that are made from sustainably sourced wood fibre materials, which are also fully recyclable.

Clive Hooper, chief supply chain officer at Britvic, said: “We understand that packaging and the environmental impact of waste is a major concern and we’re committed to working collaboratively with others to explore innovative solutions.”

As well as the R&D, Britvic is currently half way through a £240m supply chain investment programme to maximise efficiency across its manufacturing sites, reduce waste and improve its environmental footprint. It invested £25m at the Leeds plant to create a new high-speed bottling line, resulting in a 22% reduction in water use and a 45% reduction in energy consumption. The upgrades have also reduced plastic packaging by 155 tonnes per annum, and meant that Britvic sent zero waste to landfill in the UK in 2016. 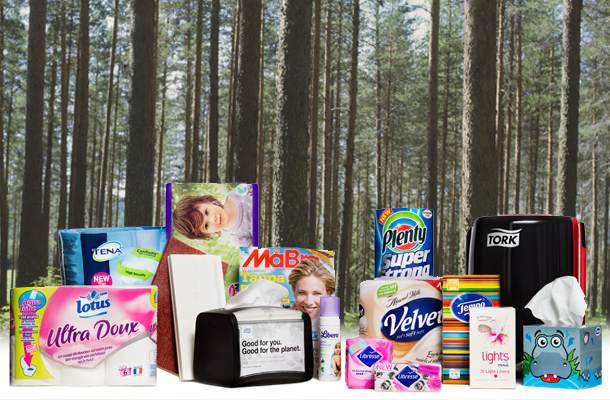 SCA's sustainability report for 2016 details a new strategic framework to promote the sustainable development goals through breaking down the barriers to mentrual health and good hygiene.

The global hygiene company, which manufactures TENA, Bodyform, Plenty, Velvet and Cushelle, says its purpose-driven framework aims to enable more people to enjoy a fuller life and contribute to a sustainable and circular society, a central part of which is the Hygiene Matters initiative.

SCA reached out to two million people globally in 2016, advising a range of age groups on topics including incontinence and menstruation. As part of Hygiene Matters, SCA has also donated £90,000 in the UK to community relations programmes and has collaborated with In Kind Direct, a goods distribution charity, to help provide free sanitary protection to women and girls unable to access or purchase products for themselves or their families. SCA has pledged to donate 200,000 free packs of its Bodyform products by 2020, providing essential care for thousands of additional woman and girls in the UK.

Sarah Wilson, communications director for SCA UK and ROI, said: “Poor hygiene and sanitation constitute a barrier for the health and well-being of millions of people. Through Hygiene Matters, SCA wants to encourage sustainable development and increase awareness of the importance of hygiene and break taboos about issues such as menstruation. Although our targets are ambitious, we are committed to achieving them on time – as we have done previously.”

The Body Shop to double community trade to combat slavery 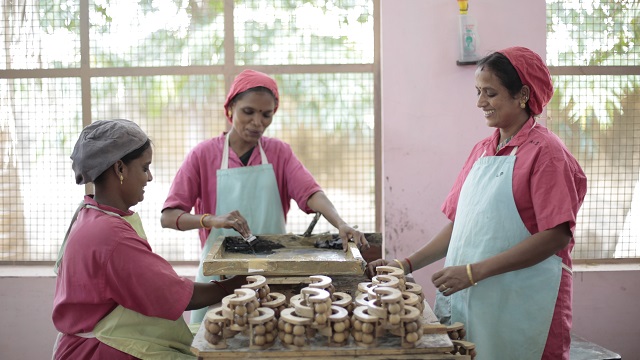 THE BODY SHOP has released its statement on modern slavery, in compliance with the UK Modern Slavery Act 2015. The statement outlines a commitment to double the size of its Community Trade programme by 2020, working to empower suppliers of 20 new natural ingredients who are vulnerable or at risk of exploitation.

The statement by the British cosmetics and skin care company, owned by L’Oréal, sets 14 targets to achieve by 2020. Previous targets, including its 2009-2012 campaign to stop sex trafficking of children and young people, which was supported by seven million people, resulted in 24 governments committing to new laws.

The Body Shop will also ensure all its renewable raw materials will come from sources that meet its sustainable labour and environmental standards.

To achieve this the company has developed, in partnerships with external stakeholders, an ethical trade programme to address issues relating to modern slavery in supply chains and identify the root cause of labour abuses through collaborating with other companies, lobbying governments and changing business practices to protect and improve human and labour rights.

Its trade progamme involves more than 20,000 smallholders and its ethically approved suppliers employ more than 40,000 people.

Rolling back the Clean Power Plan will threaten jobs and growth, Trump told 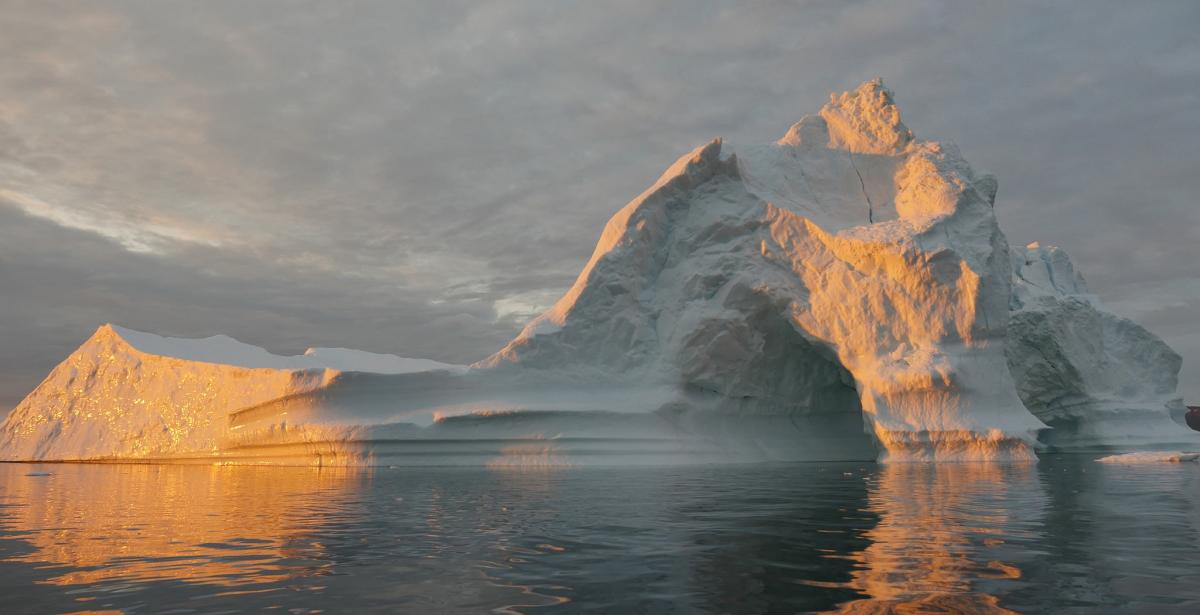 Topping said many American companies have set ambitious energy targets as part of the Clean Power Plan (CPP), and the new executive order undermines a clean energy agenda “that is pro-growth, pro-business and pro-jobs”.

Topping points out that the CPP is worth an estimated $26-$45bn to the economy, and was responsible for creating an estimated three million jobs in 2016. Topping also said the CPP could prevent 3,600 premature deaths from air pollutants. “Withdrawing support for the Clean Power Plan and undermining the wider clean energy agenda puts this potential at risk,” he said.

Topping said the transition to a low-carbon economy is “inevitable” despite the new order: “Today we ask the US government to reject a false choice between energy independence, job creation and action on climate change. It is time to hold firm on providing the clean energy economy of tomorrow through US climate policy at home and continued leadership through the Paris Agreement abroad.”

‘Get the blend right’ and we can unlock trillions i...
Energy crisis boosts drive to cut emissions from buildi...
‘We are sliding from climate crisis to climate disast...
IPCC says we have the tools to limit global warming. Bu...
comments powered by Disqus