The Covid pandemic, with the dramatic increase in the production of single-use masks and gloves, and the decline in recycling programmes, is worsening the problem.

Our oceans and rivers are bearing the brunt. According to a 2017 study by the Helmholtz Centre for Environmental Research, 10 river systems, eight in Asia and two in Africa, are responsible for a staggering 90% of the global riverine flow of plastic into the sea. Recently, three-quarters of fish in the Nile were found to contain microplastics.

The Ellen MacArthur foundation estimates that by 2050 there will be more plastic than fish in the oceans. Researchers recently found almost one million shoes, over 370,000 toothbrushes and 414 million pieces of plastic washed ashore in just one remote group of islands, the Cocos (Keeling) in the Indian Ocean. Ironically, the islands, which are home to 500 people, are marketed as “Australia's last unspoilt paradise”.

It is fair, then, to wonder whether we are losing the fight. In spite of massive public outcry and media coverage on plastic waste, a recent survey estimated that all the efforts made and announced so far by governments and companies to cut it will reduce that projected volume by only about 7% by 2040.

We clearly need a new way of doing things. We need to harness the power of leadership – government, civil society and corporate – innovation and, importantly, of finance and markets, to address this existential challenge that threatens our communities, our economies and our very way of life. 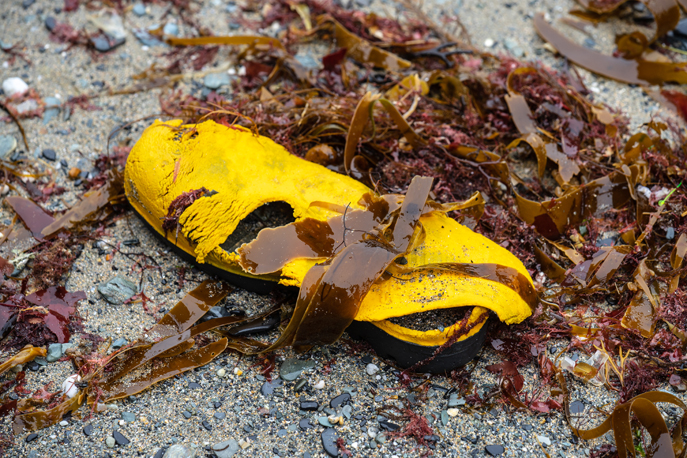 Nearly a million shoes have been washed up on Australia's remote Cocos Islands alone. (Credit: PowerofFlowers/Shutterstock)

The 3R (reduce, recover, recycle) Initiative (3RI) is a good example of this approach. BVRio and Verra teamed up with Danone, Nestlé, Tetra Pak and environmental service providers in 2019, to launch what was the first ever market-based global scheme aiming at zero plastic waste. The initiative has done a lot of work on developing a plastic waste reduction standard that will establish consistent accounting and verification processes for plastic waste recovery collection and/or recycling activities.

Progress has already been made: more than 20 pilot schemes are currently testing the standard, which will be launched, following two public consultations, in January 2021.

In 2020, as part of the 3RI ecosystem, and using our great experience in developing new market mechanisms, we went one step further, with the development of the Circular Action Hub and a new financial tool: the Circular Credits Mechanism (CCM).

Through the use of credits, companies can compensate for their waste footprint

The Circular Action Hub is the first global marketplace for the circular economy. Essentially, it is a conduit for finance and investment in areas of the world that need it the most, connecting local waste management initiatives in developing countries with international sources of finance (corporations, donors, impact investors). The hub is developed with social inclusiveness and fairness for local communities at its heart and adopted a “learning by doing” approach to reflect the huge diversity of conditions around the world.

Provided that they meet its eligibility criteria, compiled to ensure social and environmental integrity, participating companies can earn circular credits – instruments to provide performance-based payments for circular economy environmental services. A circular credit represents the service of recovery (collection, sorting) and appropriate destination (if possible, recycling) of a given amount of waste material that has been inappropriately discarded, causing pollution of the natural environment. The destination of recovered material varies depending on the circumstance of the project or operation and the availability of economically viable options. In some cases, it may be a recycling plant; in others, where this option is not available, it could be the next best available alternative.

Through the use of credits, companies can compensate for their waste footprint by effectively subcontracting the services of waste recovery and appropriate destination provided by sellers (eg projects, waste pickers associations, etc). Furthermore, the use of credits enables corporates to engage service providers in different parts of the world, where pollution is more widespread, including in coastal or riverine areas and islands.

The potential of the Circular Action Hub as a new market, and the CCM as a new financial tool, is vast. The CCM is a flexible and scalable financial instrument that can drive more capital into local economies by attracting more investment from the packaging producers that need access to post-consumer recycled feedstocks. That’s where the economic, social and environmental impacts converge.

And the results are already very encouraging. In just two months, the hub is establishing itself as truly the first marketplace for the circular economy. Already, we are close to 70 registered projects, with more than 300,000 tons of waste per year in aggregate. That’s the amount of clothing that the UK – one of the world’s top economies – throws out in an entire year. With more projects in the pipeline and growing interest, we are confident that the milestone of one million tons is not far away. With supply on the rise, we are creating demand too, as the first transactions are taking place on the hub.

Supporting the hub are global heavyweights including the World Economic Forum, IUCN, the Yunus Environment Hub, WasteAid, WRAP, and Nestlé. And more partners are joining every month.

This is the way forward: corporates, government and non-profit sectors working together, harnessing the power of digital platforms and technology; new market mechanisms and tools that are easy to use, transparent, lead to demonstrable results and respect local communities; and have flexibility to address different realities across the world.

This is the only way to stem the tide of waste and plastics – and win the fight. 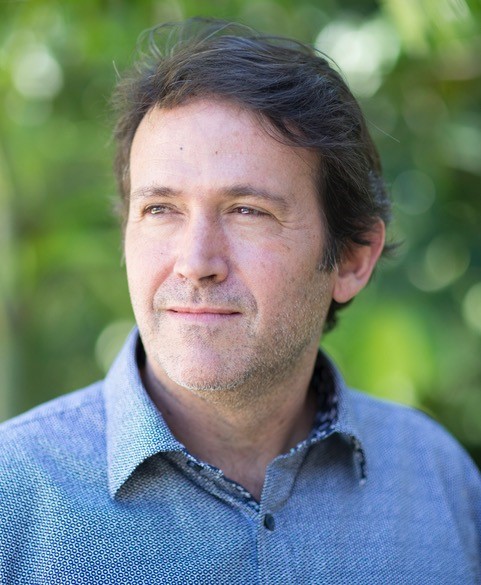 Pedro Moura Costa is director and co-founder of BVRio. BVRio is a global non-profit organisation that creates and promotes market mechanisms to facilitate compliance with environmental laws. Its partners include national and local governments, civil society organisations and major international corporations.

Will 2023 be a watershed moment for corporates on addre...
Brands failed to meet promises to protect forests. We c...
Beef and dairy farms pushed to innovate to tackle metha...
Regenerative agriculture seen as answer to averting Afr...
comments powered by Disqus