This month we look at the ESG risks that could put the brakes on uptake of renewable energy and electric vehicles, and the burning issue of land rights

Mike Scott reports on how some of the serious human rights abuses associated with dam projects in the developing world are starting to be seen in the wind industry, which is relatively new but rapidly expanding. He profiles how Siemens, which has seen some of its windfarms being subject to protests, is trying to get to grips with human rights risks through its entire extended supply chain.

As a recent report from CDP on the mining industry makes clear, mining companies are at the start of the value chain for several sectors that are at the heart of the low-carbon transition, including utilities, industrials and transport.

Mike Scott looks at the findings of the newly released Responsible Mining Index, and reports that many extraction companies are finding their greatest challenges lie not under the ground but above it, with a widespread failure by the extractives industry to build trust with the communities where its companies operate.

He highlights examples of best practice from companies including Anglo American, Freeport-McMoRan, Bumi Resources and Cameco.

Meanwhile, Angeli Mehta investigates global efforts to increase responsible sourcing of cobalt, the critical raw material in lithium ion batteries used in electric vehicles, smartphones and laptops. The electric vehicle revolution alone is expected to push demand for cobalt threefold by 2030, yet almost 60% of the world’s supply is mined in the Democratic Republic of the Congo (DRC), which is blighted by ethnic conflict and corruption. She assesses whether initiatives such as the Chinese-led Responsible Cobalt Initiative and CSR Europe’s Drive Sustainability Partnership will be enough to meet the challenge of sustainable batteries.

She also reports on how recycling of batteries by companies like Belgium’s Umicore is helping to meet demand. 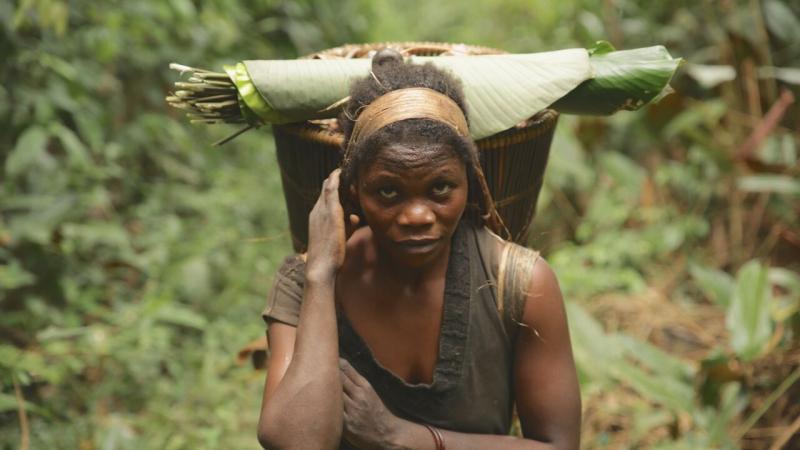 Photo credit: If Not Us Then Who

Our second briefing in the magazine is also human rights-related, as we shine a light on the issue of land rights in forest commodity supply chains. Since one-tenth of the carbon stored in tropical forests is in community forests that lack formal recognition, recognising the rights of forest dwellers is key to reducing the risk of deforestation, campaigners say.

Yet Eric Marx reports that although the biggest food brands require suppliers to adhere to the principles of free prior and informed consent espoused by the UN, implementation is thin on the ground.

He also reports on how companies like Sime Darby, Unilever and Marks & Spencer are setting best practice by zeroing in on community livelihoods in the palm oil industry.Finally he looks at REDD+, the UN scheme designed to pay forest-dwelling people to protect forests, where early projects in the Democratic Republic of the Congo have sparked fears that failure to recognise land rights will lead to private sector land grabs and undermine communities’ role in fighting deforestation.