How World Benchmarking Alliance chose the 2,000 companies key to delivering the SDGs

When the Sustainable Development Goals (SDGs) were launched nearly five years ago, the United Nations Secretary-General declared: “Now is the time to mobilise the global business community as never before.” Unlike their predecessors, the Millennium Development Goals, the SDGs were designed not just for governments; companies are vital to their delivery. But who in the private sector needs to step up? Which companies can have the biggest impact?

Over the last year, the World Benchmarking Alliance (WBA) has been seeking to answer this question. Based on data on tens of thousands of companies, in January we published the SDG2000. This list identifies, for the first time, 2,000 of what we call “keystone” companies, those that will be most influential on the SDGs. They are publicly listed, privately held and state-owned enterprises. They have positive and negative impacts across seven systems that we will measure and rank their performance on. Together, they make up half the entire global economy and are headquartered across 72 countries, from Algeria to Vietnam.

By some estimates there are 200 million companies in the world. From local traders to giant conglomerates, the private sector is massive, complex and fast-changing. But not all actors are equal. BRF (formerly Brasil Foods) has millions of times more impact on the food system than a chain of food stores in New York.

Financial size tells a partial story. Influence can take many different forms. If we want to understand companies that have a negative impact on climate change through their products, or might have a positive impact on gender equality through supply chains, we need to consider a much wider range of measures.

The SDG2000 is the first attempt to identify the players with the power to influence our ability to meet the Global Goals. Keystone companies are those that are dominant globally, with power and influence across their networks. Systems thinking led us to research the impacts on the environment, economy and society, as well as the relationships between a company and its suppliers, subsidiaries, joint venture partners, customers, employees, governments, investors, civil society, the media and billions and billions of citizens.

Identifying the world’s most influential companies has been a hugely challenging task. We simply don’t have the data to estimate the real impact of the private sector today. Whilst more companies have been disclosing data in recent years, the picture is still unclear when it comes to the full value-chain impacts of business. Think about it for a moment. With few exceptions, any company can open (or close) a factory, sign a deal with a supplier, or sell to a new market without the obligation to inform anyone about it. So how did we overcome this data gap?

Our starting point was the SDGs. Poverty, inequality, climate change, health, clean water, gender equality and so forth simply don’t make sense if taken in isolation. When thinking about companies and their performance, improved business impact in one area could be to the detriment of others. Think of good jobs in polluting industries. Or sustainable solutions made in ways that undermine human rights. A systems approach allows us to unpack these tensions and explore any trade-offs. 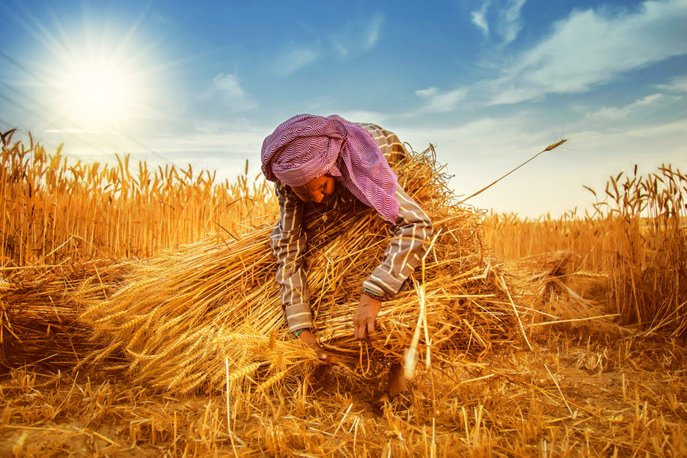 From “food and agriculture” to “digital inclusion”, “decarbonisation and energy” to “social inclusion”, we think there are seven interconnected systems that must be the starting point for identifying the private sector’s keystone actors.

Next, in considering the transformation needed for each system, academic and multilateral research was used to inform the selection of industries with the largest positive or negative impact per system. Electric utilities and automotive are two examples from our energy system. Asset owners and asset managers both feature in our financial system. We identified over 40 high-level industries, from apparel to waste management, for the SDG2000.

Having scoped the industries in each system, the detailed mapping began of thousands of companies. Here we faced some major challenges, not least over a lack of available data. Revenues were easy to find for almost every company – and provided the starting point for thinking about impact. Next, we developed what we call keystone criteria for each industry across the seven systems.

With the right accountability and leadership, keystone companies  can shape our future for the better

Inspired by work from the Stockholm Resilience Centre, we sought to identify companies that: dominate global production revenues and volumes within a particular sector; control globally relevant segments of production and service provision; connect ecosystems globally through subsidiaries and supply chains; influence global governance processes and institutions; and have a global footprint, particularly in developing countries.

This involved huge amounts of data-mining by the team at WBA. We researched the number of barrels of oil produced, number of cars rolling off production lines, number of subscribers of telecoms companies and number of outlets for food retailers. Assets under management helped us navigate the financial system players; greenhouse gas emissions were instrumental in selecting the decarbonisation and energy keystone companies. Industry association memberships, existing coalitions, and other published sources and corporate databases were also used. Standardised metrics like subsidiary structures and number of employees helped to further illuminate the picture. These metrics gave us a feel not just for the financial size of the companies but their likely impact on the environment and society.

The SDG2000 that we have launched is the start of a dialogue. It includes big names like Apple and Amazon as well as some less well-known names, like Africell in Gambia, or Mengniu Dairy in Inner Mongolia. And the private sector is changing so fast, we know we’ll need to update it. But with the right accountability and leadership, keystone companies can shape our future for the better. Alongside our alliance of over 115 organisations, we want to engage, inspire, assess and hold to account the 2,000 keystone companies.

That’s why each and every one will be benchmarked as part of our commitment to produce publicly available and free rankings of performance. By first clarifying the “who”’ when it comes to the private sector and the SDGs, we hope we can accelerate action. 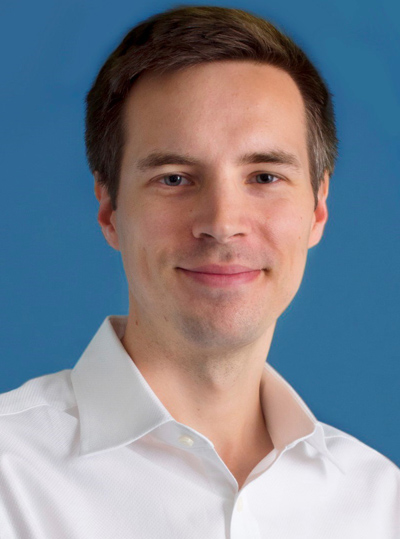 ‘To build resilient textile supply chains, brands hav...
‘We need a radically different form of leadership to ...
'To achieve the SDGs in a warming climate we will ...
Training for the deforestation marathon
comments powered by Disqus