Illovo Sugar Africa, the continent’s largest sugar producer, has a supply chain that includes 14,700 growers, many of them in countries that have historically poor practices in land tenure rights. This can lead to lots of grievances resulting from land disputes, often caused by “land grabs”. Ultimately, this severely impacts growers’ livelihoods, especially in poor and vulnerable communities.

Illovo, which is owned by UK sugar giant AB Sugar, has joined forces with NGOs, governments and global donors to improve land tenure rights in the countries where it operates. One partnership, centred on the company’s Maragra plantation in Mozambique, involved a partnership with land consultancy TerraFirma and NGOs Indufor and The Cloudburst Foundation, funded by USAID. “We recognise that we need help on the ground. We need to engage with people at a local level. This is not an issue that will be solved easily or quickly,” said Katharine Teague, head of advocacy at AB Sugar.

The Maragra project targeted about 1,600 farmers based around the plantation to make them more aware of their rights under Mozambique’s land laws; recorded the rights of smallholder farmers through a process of community land mapping; and created a robust grievance mechanism for farmers and the local community.

Growers can now secure formal documentation that gives them tenure of the land, thanks to a consultation and digital mapping process. Illovo provided management support to the project, which has helped growers understand their land rights and formalise them with legal documents. This gives them greater security and makes it easier for them to sell their produce. More than two thirds of the farmers that received legal land certificates were female growers, who are particularly vulnerable because of societal norms and gender bias.

The initiative has improved Illovo’s relationships with the local community and its growers, as well as providing an insight into the issues they face. The lessons learned will help Illovo to address land issues across all of its markets. The grievance mechanism that was developed can be adapted for use in all of the countries where the company grows sugar, from South Africa to Tanzania.

“We can only continue to operate in our grower communities if they benefit from us being there, and having legal and secure land tenure is a critical component of that,” says Gavin Dalgleish, group managing director of Illovo Sugar Africa. 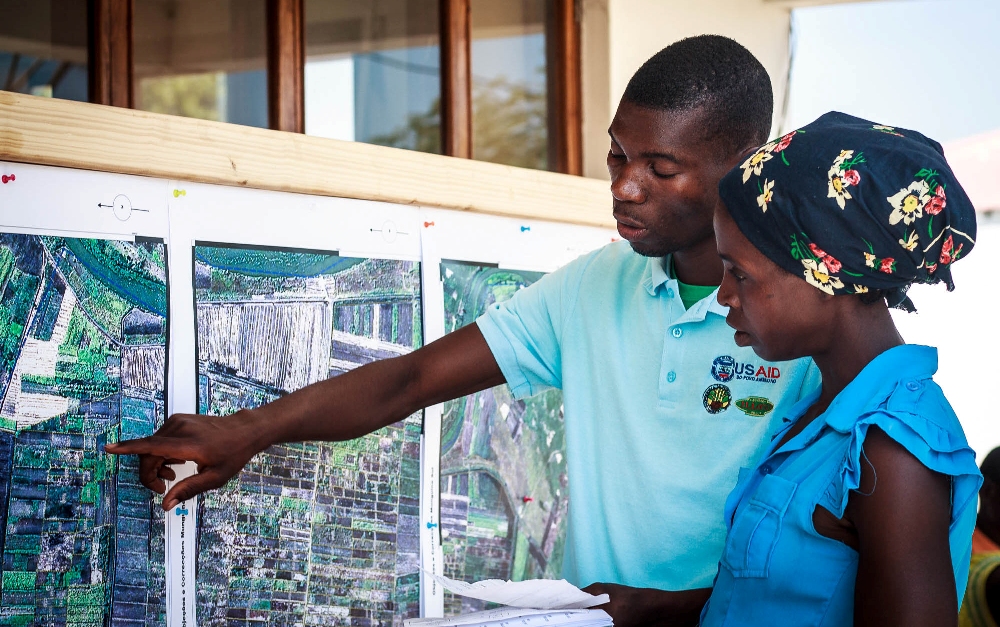 “The issue of land has become a material risk for our business, and partnerships like this one in Mozambique will be instrumental in addressing this complex and historical problem. We are determined to build on this success to become a thought leader on land rights and achieve our ultimate long-term ambition of an ethical and sustainable sugarcane supply.”

The resolution of land disputes is only one of the human rights issues that AB Sugar has had to get to grips with. Teague says AB Sugar, which operates in 10 countries, is facing growing pressure from corporate customers, many of which are the world’s biggest food and drink brands, to tackle the issue of modern slavery. Because sugar is seasonal and requires lots of manual labour, growing it requires a lot of migrant and temporary workers.

The company’s approach is framed by the UK Modern Slavery Act, “which gives a focus to a lot of the work we have been doing for a long time and has helped us to prioritise areas where we were weaker,” says Teague. “We’re moving to a deeper understanding of our supply chain.”

One aspect that the act prioritises is the importance of training staff.

Back in the UK, Teague says AB Sugar has trained transport managers, commercial teams and almost 200 delivery drivers, who visit over a thousand farms across the country every year, to recognise the signs of modern slavery and report any signs of it.

Workers and direct contractors are encouraged to use the confidential external whistleblowing hotline Expolink if they suspect modern slavery in the supply chain. 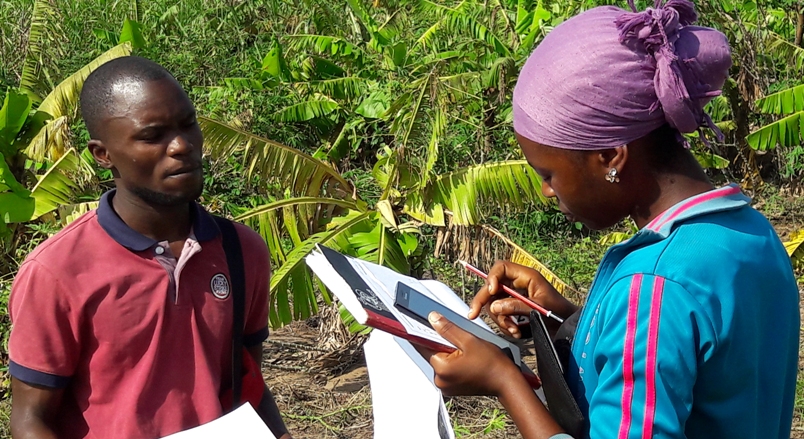 Illovo’s partnership with NGOs seeks to engage with people at a local level.(Credit: Sandra Coburn/Cloudburst/USAID)

AB Sugar has produced a video to help its workforce to understand what modern slavery is and how to spot and tackle it. “People are really starting to get to grips with the issue and understand what we’re talking about. They’re starting to become more confident about speaking out,” Teague says.

“What’s important is how we look after people and give them a job that gives them a livelihood they want.”

Mike Scott is a former Financial Times journalist who is now a freelance writer specialising in business and sustainability.  He has written for The Guardian, the Daily Telegraph, The Times, Forbes, Fortune and Bloomberg.

This article is part of the in-depth Human Rights briefing. See also:

‘Do we need a Paris Agreement on social issues to get companies to take them seriously?’

From Untouchables to plastic waste entrepreneurs

Investing in people: how brands are stepping up to the refugee crisis

How Airbnb and WeWork are opening new doors to refugees