German Renewables Briefing Part 2: Smart meters and the rise of the ‘prosumer’

Anders Lier sees himself as the everyman of the future. The president and CEO of the Enoro Group, a software company for smart energy solutions, Lier drives an electric car and is on the verge of buying a home storage unit to hook up to solar panels affixed to the top of his home.

“I'm waiting for [Elon] Musk to send me the powerwall,” Lier jokes, his face growing animated at the thought of becoming a fully fledged prosumer – those consumers who enter energy markets as generators of energy.

Like Andreas Kuhlmann of the German Energy Agency, whose job it is to promote the German Energiewende, Lier shares a fierce optimism for the way energy transitions might next unfold. Speaking at one of Kuhlmann's monthly meet-ups, Lier has come to Berlin to, in effect, spread the gospel about smart meter technology. He counts more than 400 utility companies as customers. 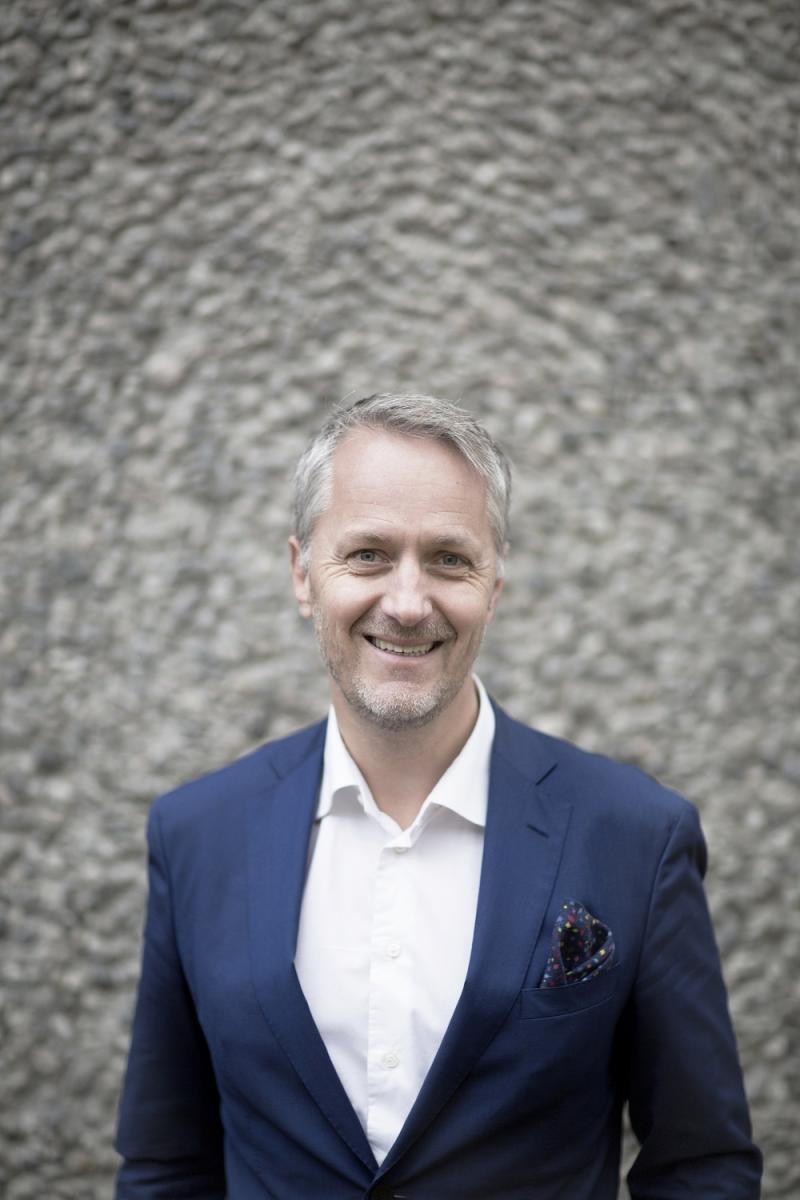 Anders Lier, president and CEO of the Enoro Group

Smart meters are like a gateway into the home that gives utility company access to data – the new black gold of the coming energy revolution.

Personalising the energy experience is the goal, says Lier of the advice he gives power companies. The mindset of “electricity as a commodity” must change. In some ways it has already. In advanced energy markets such as Norway, Sweden and the Netherlands, it's fast becoming a lifestyle, says Lier. Consumers don't want coal and nuclear. They want alternatives.

“You get the opportunity to buy according to your own preferences,” says Lier, who lives in Norway, which purchases electricity from eight different countries. “You could buy wind on Monday, hydro on Tuesday, solar on Wednesday. To do that, you need good systems and good technology to make decisions on your behalf.”

Good technology is needed because one needs to be able to send, encrypt and visualise billions of real-time data points, and good systems are required to lay out the ground rules for the encrypting and processing of data in a way that is fast and secure.

To get these meters installed among the general population, utilities will have to figure out how to drive “radical cost innovation”, says Lier. There are some examples, in the flattening out of price peaks, in reduced customer churn, and with the experience of virtual power plant (VPP) operators working with industrial-size clients.

But really the business case is hardly clear. “These things are still very much in the laboratory,” adds Lier. Governments can subsidise smart meter roll-outs, but turning the data into a profitable business is a bridge that hasn't been crossed to any great scale.

Analysts say the smart meter roll-out in Germany will be a hugely challenging task – owing to privacy fears and because of an electricity grid hobbled by too much capacity and excessive fees and taxes.

These conditions will likely change in the coming years as older, CO2-emitting grid assets are removed from the system. The new energy law, for example, will set aside a big chunk of coal-fired power into a reserve fund. And by 2022 another trench will be taken off line when the last of Germany's eight nuclear power plants are decommissioned. 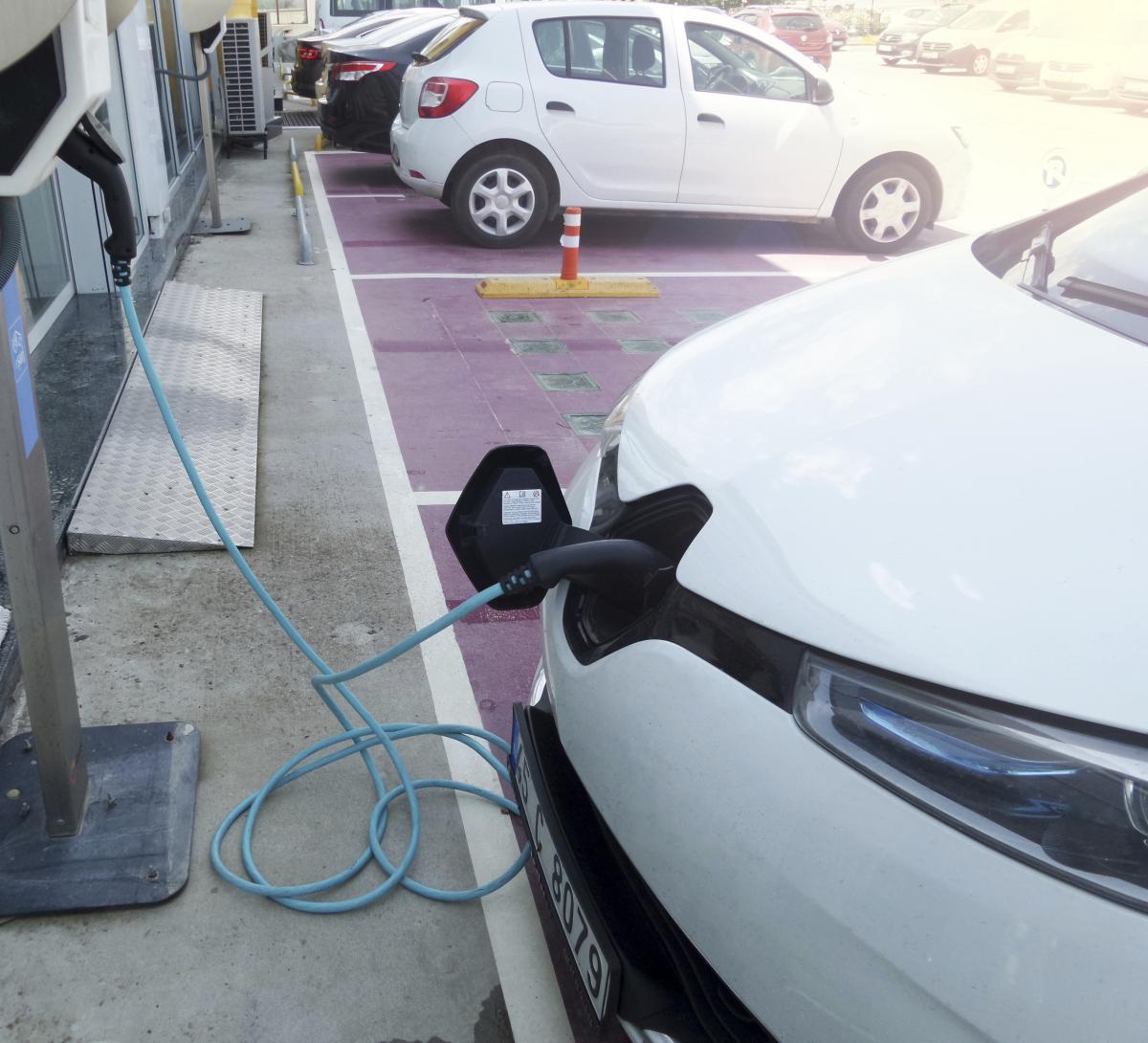 Electric cars are part of the future

As for data privacy, German smart meters will likely have the most stringent protections in Europe. This attention to firewall encryption and data transmission is largely supported by the German public. The effect, however, is to make German smart meters among the most expensive in the world.

“This has been the big question,” says Paul-Vincent Abs, managing director of E.ON Metering GmbH. “Whether or not the customer will accept these meters. They are more expensive and already Germans pay a high price for electricity.

“But I say when a new player with new ideas and new business models knocks on your door – because he is interested in your data – he will provide the meter for free.” Abs views the new digitisation law as a massive “game-changer”. The reason, he says, is competition.

For the first time the meter part of the business is being unbundled from the two other functions performed by power companies – that is, distribution and generation.

Besides, expensive data protection laws could serve as an advantage. The quality of the data could be as important as the speed, says Abs. If the data is secure, then health services information could be traded as one more line of income to be explored.

In the future, large utilities like EON will move away from their roles as energy suppliers; they'll resemble IT software companies and offer services premised on consumer engagement. It's both a big opportunity and a huge risk.

“Inside my own group this has been a very challenging time,” says Abs. “Those working for E.ON cannot believe it. On the one side, the grid side, they are very conservative, and on the sales side they say 'this is going to cost a lot of money. How are we going to invest in this new area?'”

Intelligent solar energy storage systems such as the one offered by N-Ergie, a Bavarian utility, are showing what's possible.

Caterva, a software company in the region, owns the intellectual property rights in the project. Siemens provided the power electronics, while the lithium-ion batteries are produced by Saft Batterien. N-Ergie's role is to recruit its customers with solar panels.

Incentives for the household prosumer include a lower rental price for a high-performance battery, savings up to 15 euro cents per kWh on self-consumed energy, and the potential for additional income from energy sold into frequency control markets and, potentially in the future, spot markets. The system costs €25,000, includes a 20-year maintenance contract, and promises to cover every kilowatt hour of solar power generated on the roof of the home, if the customer so chooses.

More than 90% of German single family homes still have no rooftop PV system installed, notes Schlatmann. Yet already 1.1 million residential solar installations are in the German market. You do the maths.

This is just one part of a 4-part briefing on German Renewables;