In an echo of the RE100 renewables drive, EP100 companies are pledging to boost their energy efficiency

A new initiative launched last month by the Climate Group invites companies to sign up to double their “energy productivity” – the amount of product made per unit of energy used – by 2030, from a baseline no earlier than 2005.

The case for action is overwhelming. Studies show that doubling energy by 2030 in the US alone would save $327bn a year, create 1.3 million jobs and cut CO2 emissions by one third.

Launched in May, EP100 is a deliberate echo of another Climate Group-backed initiative, RE100, under which businesses undertake to source 100% of their electricity needs from renewables – albeit at a year of their own choosing. So far, 65 companies have signed up to the latter, ranging from Google and BT to Starbucks and Sky.

But is a relative, rather than absolute, target the best goal to shoot for? After all, a company could double its energy productivity but still end up increasing total energy consumption – and carbon emissions – just by being a successful business that sells a lot more stuff. “It’s a first step,” responds Kenber, adding that we shouldn’t underestimate the mountain still to climb. “In the western world, the average growth in energy productivity is barely 1% a year. Compare that with the 3% which the Energy Transitions Commission says is the absolute minimum needed if we’re going to keep the temperature rise within two degrees. Right now, we’re way behind what’s required.”

Kenber says EP is already a familiar metric for a lot of companies. And as sustainability route maps go, it has the advantage of offering a few friendly signposts along the way: a switch to LED lighting, most obviously, and the introduction of advanced motor and boiler controls. “And once people start really focusing on EP, it can open their eyes to all sorts of possibilities, and unleash new technologies,” Kenber says.

So far, three businesses are on board: British tech company Johnson Controls, German polymer specialist Covestro and – the first to sign up – Indian tractor and car maker Mahindra & Mahindra. 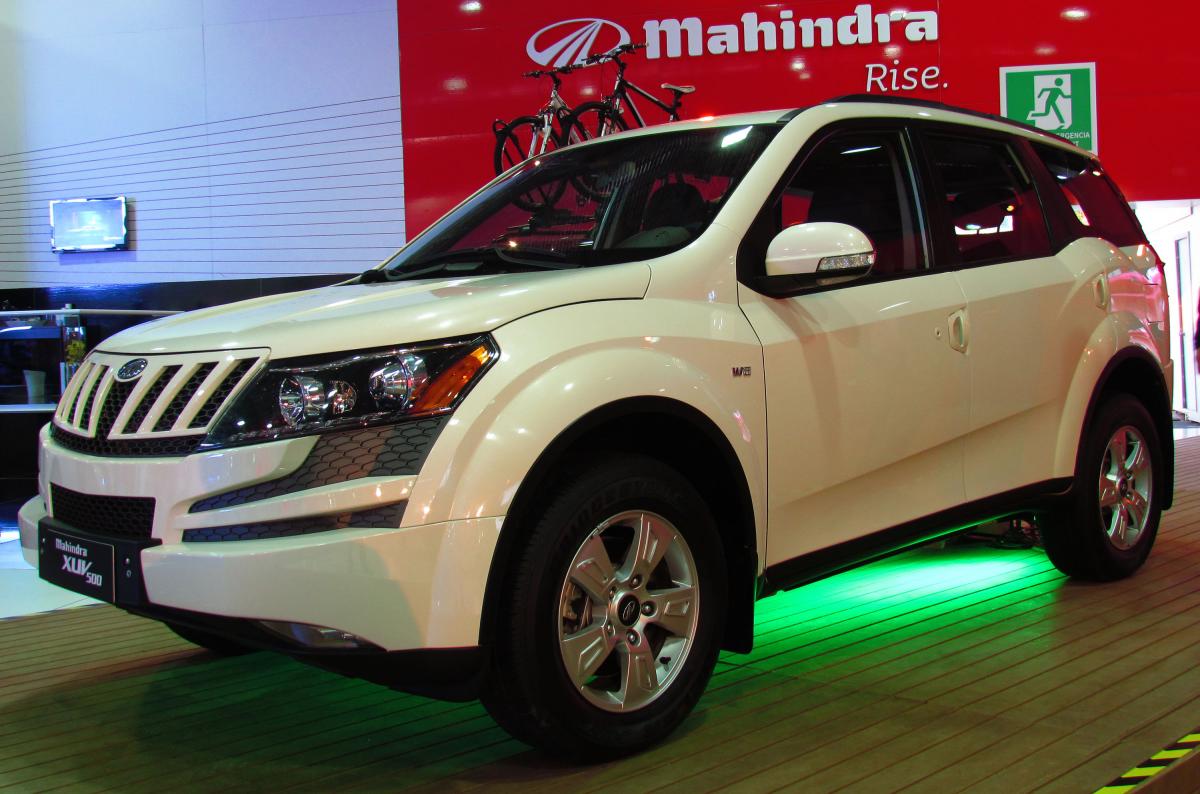 Indian car maker Mahindra is one of the signatories

“It was a very straightforward decision for us,” explains Mahindra chief sustainability officer Anirban Ghosh. “If we use less energy, we’re spending less money, and so we’re improving the bottom line.” And he echoes Kenber’s point about renewables – a rapidly growing sector in solar-rich India. “You need action on the demand side to help make the push for renewables viable.”

Mahindra has committed to doubling energy productivity by 2030 from a 2008-9 baseline, says Ghosh, but he adds: “My hunch is we’ll get there by the early 2020s.” His company has recently targeted a reduction in carbon emissions of 25% over the next three years alone. “We’re planning for it, investing for it, and we’ve a high confidence that we’ll deliver.”

So is the formal EP100 target a touch unambitious, perhaps? There’s certainly no doubting the scope for major gains, says Jim Woods, chief executive of The Crowd, a sustainability forum. This hosts The Curve, a collaborative programme where companies share their experience of cutting energy and carbon footprints. “We’ve got over £500m worth of project data in there, and it shows that the average payback time is just 3.7 years,” says Woods. “Now, bear in mind that some of the investments are in renewables, which typically pay back after around eight or nine years. Strip those out, and you’ve got a payback on energy efficiency schemes of less than three years. That’s an internal rate of return of 30% – which is better than most companies’ core business.” 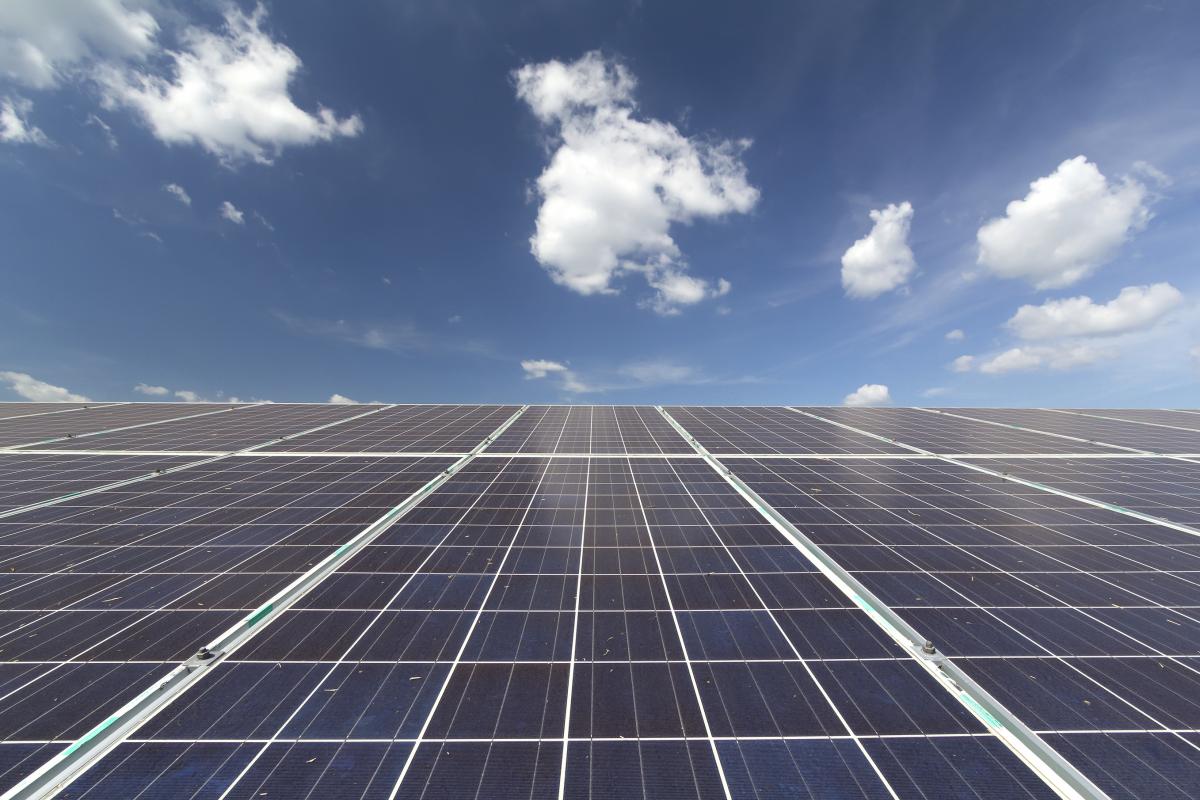 Some of the gains made are dramatic, says Woods. BT invested £120m in an energy efficiency programme that paid for itself in under three years. British Land spent £40m to cut energy bills by 40%, with a similar payback time. “If schemes can offer that level of [internal rate of return], the CFOs will just lap them up,” says Woods.

This makes it all the more frustrating that many businesses still don’t really take energy productivity seriously. It’s a huge missed opportunity, says Woods. So why don’t more do the sums and take action? “In part, it’s because EP is rarely seen as part of the core business, which is what CEOs focus on,” Woods says. But he also puts it down to a simple lack of awareness of the gains to be made. In this light, he says, initiatives such as EP100 “are crucially important. It may be a bit unambitious, but you probably have to sound realistic so as not to scare people off. As a first step for many companies, it’s bang on.”

Energy crisis boosts drive to cut emissions from buildi...
‘We are sliding from climate crisis to climate disast...
IPCC says we have the tools to limit global warming. Bu...
Policy Watch: Insulation and heat pumps getting short s...
comments powered by Disqus