Nearly 40,000 new “green” jobs were created in the United States in the second quarter of 2013, meaning that the country is on track in 2013 to exceed the 110,000 green jobs created in 2012. California and the solar energy sector are leading the charge – the US has now exceeded 10 gigawatts of installed solar power, enough for the needs of two million homes. Other green job hotspots are Hawaii and Maryland, the latter of which is moving ahead with a $2.6bn light rail project that is expected to reduce carbon pollution from traffic in Baltimore. The figures are contained in a report from business group Environmental Entrepreneurs, which promotes green investment. In the US, “clean energy jobs are alive, well and growing”, says Judith Albert, the group’s executive director.

Australia could be the next country to require its publicly owned companies to disclose the environmental risks they are exposed to. The Corporate Governance Council of the Australian Stock Exchange has published a draft update to its principles that would oblige listed firms to report on environmental issues or explain why they are not doing so. The council says investors want “greater transparency on these matters so that they can properly assess investment risk”. The rule could be finalised after 15 November, when a consultation period ends. Other stock exchanges requiring some form of environmental disclosure include those of Brazil, India and South Africa.

The authorities in Beijing have adopted a strategy to tackle the city’s chronic air pollution. The plan could result in cutting coal consumption by more than half in China’s capital and restrictions on car emissions. In a number of heavy-industry sectors, including cement, glass and metal production, polluting production processes will be prohibited. The Beijing action plan estimates that 1,200 companies could be forced by 2017 to upgrade their facilities, move away from the city or close down. The Chinese authorities are wary that failure to tackle serious environmental problems could result in public protests, and Beijing is also losing tourists because of the smog – after negative news reports about pollution, foreign visitor numbers were down 37% in February 2013 compared with February 2012. 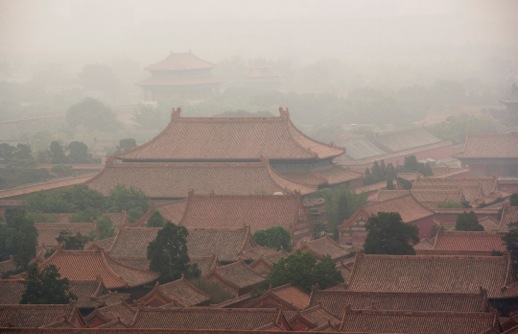 Choked, but not with tourists

Companies continue to promise more than they deliver on sustainability, the latest Global Corporate Sustainability Report from the United Nations Global Compact has found. The report, based on a survey of 2,000 large corporates, notes that companies find it easy to make pledges and define goals, but only a third are training managers to take sustainability into account when making operational decisions. Many companies make supply-chain declarations, but take little action to track compliance or to help their suppliers conform with expectations. Global Compact director George Kell says the study at least shows that companies “recognise the importance of global sustainability issues”. But he adds they need to “put words into action”.

World football’s governing body, Fifa, said in early September that it has calculated the carbon cost of the 2014 World Cup in Brazil will be 2.7m tonnes of carbon dioxide equivalent, and that it will buy verified carbon offsets to compensate for the tournament’s emissions. About 80% of the emissions will come from transportation to, from and within Brazil, Fifa secretary general Jérôme Valcke says. However, the Fifa calculation covers only emissions generated during the finals. Total emissions could be closer to 14m tonnes if construction of stadiums and infrastructure in preparation for the tournament is taken into account, according to estimates from Personal CO2 Zero, a São Paolo sustainability consultancy. 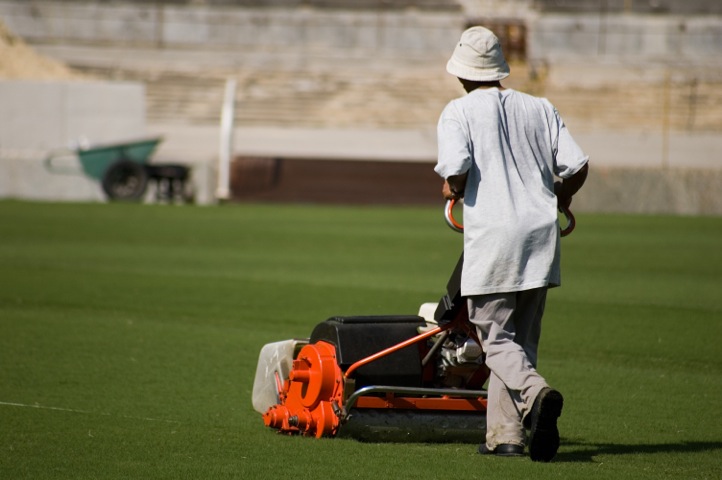 A disastrously bungled environmental repair job carried out by contractors working for mining giant Glencore Xstrata in an Australian conservation area has come to light. The contractors, Orica Mining Services, were sent in June to repair a crack in a ridge caused by subsidence. They pumped a huge quantity of grout into the crack, not realising that it was exiting from another crack and entering a stream coursing through the Sugarloaf State Conservation Area, New South Wales. The result: instead of a stream, there is now a 400 metre long “concrete creek” that is up to five metres wide in some places. The company kept quiet about the incident until exposed by a local newspaper, but has now been told to repair the damage, and could face prosecution. One worker says: “I have no idea how it can be cleaned up. The problem is just too massive.”

Palm oil production was the single most significant reason for deforestation in Indonesia between 2009 and 2011, according to an analysis published by Greenpeace in September. The campaign group studied maps showing the changing Indonesian forest landscape, and found that about a quarter of the deforested area was in concessions owned by members of the Roundtable on Sustainable Palm Oil (RSPO). In addition, a high proportion of “fire hotspots” occurred in RSPO concessions, Greenpeace says. Bustar Maitar, the head of Greenpeace International’s Indonesia Forest Campaign, says: “While RSPO members might have no-fire policies, the peatland they have cleared and drained is like a tinderbox.” The RSPO denies the claims and says Greenpeace was using the wrong maps. 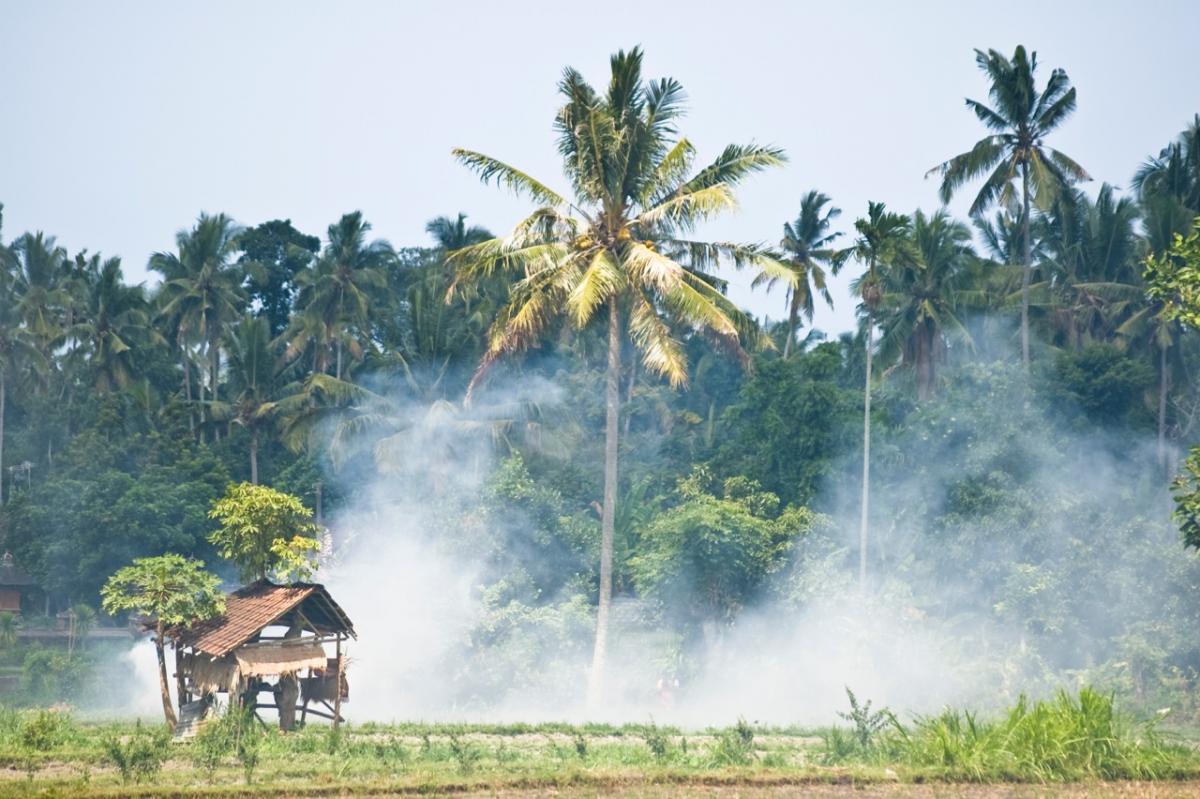 The government of Romania has indicated that it might hold a referendum to resolve a long-running dispute over a plan to build a gold mine in Transylvania. Canadian company Gabriel Resources has been pushing for more than a decade to start mining at Rosia Montana in the western Carpathians. There have been major public protests against the plan, however, with concerns about the use of cyanide in the gold-extraction process, about the company’s influence over government officials, and about forced removal of landowners from the mine site. One Romanian campaigner said the dispute was “the symbolic fight of our generation”. Gabriel Resources says the mine will create jobs in an economically depressed area. Romania’s president, Traian Basescu, says the referendum could take place in May 2014.

Tailwind growing behind tackling aviation emissions
Can business travel get onto a more sustainable flight-...
Ambition of 'guilt-free' travel through offse...
‘We have to get from net-zero to near-zero,’ says S...
comments powered by Disqus

An ambitious bid to bring ‘regenerative’ tourism to the Red Sea