Analysis: Timber trade – Making sure we hear every tree that falls

M&S, Argos, Kingfisher and Homebase are among 20 British businesses to have put their name to a petition calling on European Union policymakers to tighten rules on forest-based imports. Environment group WWF, which is behind the lobbying efforts, is calling on the EU to close loopholes that are allowing illegal and unsustainable logging to persist.

The failure of the current EU Timber Regulation to explicitly cover everyday objects such as chairs, printed materials and musical instruments means that up to 59% of timber imports into the EU, by value, are possibly contributing to deforestation. “The interpretation of the Customs Code has meant that a host of products are simply not covered,” says Julia Young, manager of WWF's Global Forest & Trade Network in the UK.

WWF believes that adding a business voice to its campaign to tighten timber import rules (which came into force in March 2013) will cause policymakers to see this as an economic, as well as an environmental, issue. “From a business perspective, we need to make sure that the [sustainable forestry] agenda is not just about legal compliance, but is tied to a strong economic case as well,” says Young. 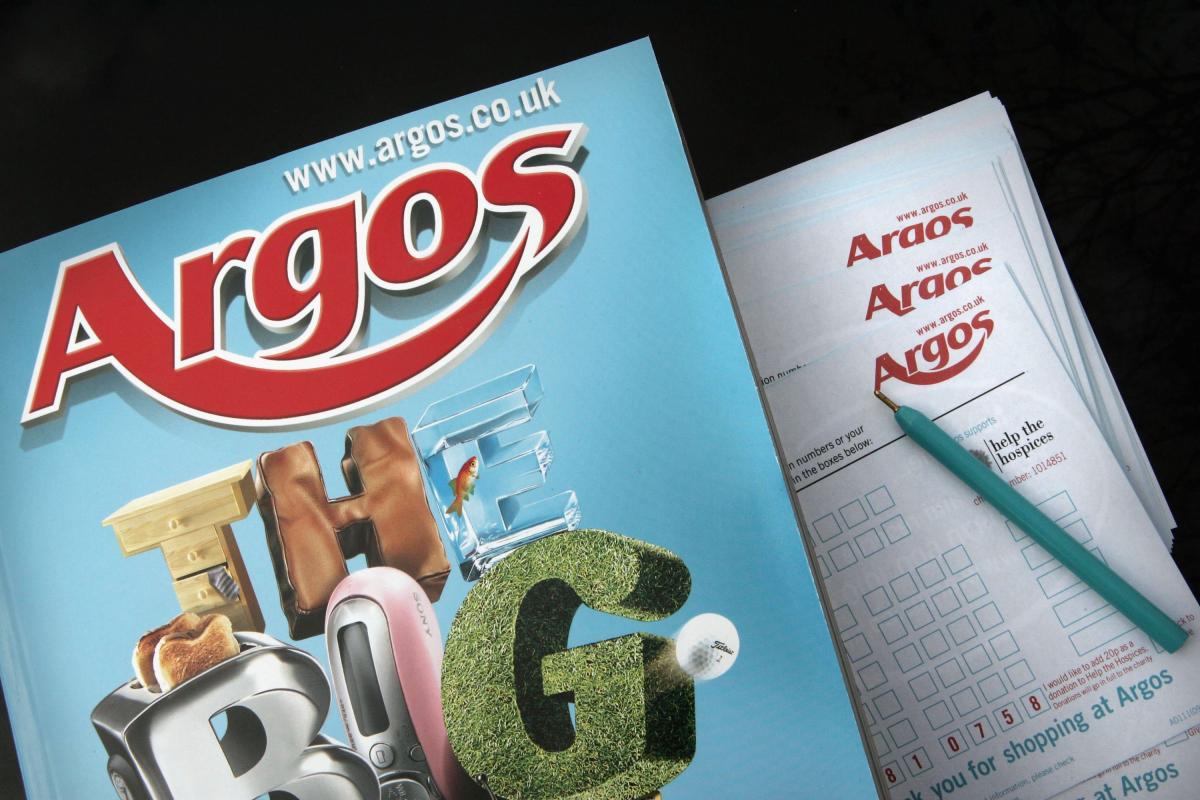 Printed material may be causing deforestation

The logic is clear to the corporate signatories. Continued illegal deforestation will inevitably deplete the world’s forest and ultimately reduce supply for commercial users of timber. Prices would be likely to increase in the short term, as would the possibility of real scarcity in the future. As Julie Downey, country manager for the UK, Australia and New Zealand at paper manufacturer Steinbeis, states, the campaign does not simply seek to eliminate illegal timber trade. It’s also a way of “additionally increasing awareness, support and investment in sustainable practices”.

According to WWF’s recent Living Forests Report, increases in demand will result in up to 304m hectares of natural forest needing to be managed for commercial harvesting by 2050 – up to 25% more than today.

For businesses serious about using timber from sustainable sources, moves to close current loopholes would send a positive signal to responsible producers, the corporate signatories say. “Supporting this campaign shows we’re serious about the need to make sure the EU market is part of the solution by excluding illegally harvested timber,” says Fiona Wheatley, sustainable development manager at UK retailer M&S.

Wheatley insists that support from the business sector can help the call for sustainable forestry “be heard a little bit louder and clearer”. At present, most corporate efforts are focused on stamping out illegal logging in their own supply chains, she adds. M&S, for instance, has a goal of buying 100% of its timber from certified sources by 2020 (it is currently 4% shy of that figure). Yet, Wheatley concedes that government action is critical in order to “move the dial” on the wider problem.

Campaign groups don’t dispute the need for EU policymakers to act. However, many argue that the norms governing voluntary certification processes should be reviewed as well, arguing that current sustainable forest management practices are failing to curb deforestation.

“In my view there are several glaring gaps in the EU/WWF approach to controlling illegal timber sales, for the claimed purpose of saving forests,” says Wally Menne, project co-ordinator at TimberWatch, who says global forest loss has increased in line with forest certification rates over the past two decades. “So-called ‘forest certification’ has also been responsible for rubber-stamping the total destruction of massive areas of natural vegetation, including biodiversity-rich grasslands, woodlands and peatlands in developing countries,” he says.

As a first step, EU policymakers should take steps to ensure that official statistics more clearly delineate between industrial timber plantations and natural forests, forest campaigners say. The European Commission is scheduled to review the EU Timber Regulation late next year, although the date could be delayed. WWF hopes that about 100 companies will eventually put their names to its campaign.

'The mining sector must come clean about its growi...
How Biden’s White House could supercharge the battle ...
'Tackling palm and timber deforestation is a good ...
Carbon offsetting 2.0: A paradigm shift from free pass ...
comments powered by Disqus

Looking forward to the week of dialogue and idea sharing on putting #biodiversity at the heart of business strategy… https://t.co/odmXU8sH8p

ANALYSIS: How far apart are Shell and ExxonMobil on climate?