Anyone that has tried to kick-start a business will testify to the challenges involved. But try making a success of a social enterprise that not only needs to balance the books but also needs to deliver a social return. Drawing on examples from the Skoll Foundation’s historic list of award winners, the authors identify two must-have factors.

The first centres on “economic actors”. When there’s a cosy alliance between the main players in any particular industry, the likelihood of abuses shoots up. Workers in manufacturing can’t protect themselves, for instance, if labour providers, retailers and factory owners are all in collusion. The answer is to introduce new actors. Two stand out in particular. The first is the consumer. Once manufacturers and retailers get the message that shoppers won’t stand for nefarious practices, those practices suddenly become less viable. The second key actor is government. While consumers alter the power balance in business, legislators have the capacity to alter the economics. Take GPS tracking systems in the Amazon. Introduced by an innovative social enterprise, these are now being used by indigenous groups to monitor deforestation in their ancestral lands. The instruments enable them to alert state authorities to irregularities in real time. Overnight, protecting forests suddenly became not only more effective but cheaper. Illegal logging, as a result, is not the low-cost option it once was.

The Amazon example highlights the study’s second major insight: the role of technology. Successful social enterprises are putting tech to use in a variety of disruptive ways. Not all of them high-tech, either. Entrepreneur Bart Weetjens has founded Apopo, which uses trained rats to identify land mines, bringing down the cost of detection drastically. Other options are to create a new technology or repurpose a technology that is already available. The Institute for OneWorld Health provides a great example of the latter. Dreamt up by a former pharmaceutical insider, iOWH tracks down financially unviable drugs for developed world conditions that can be used to tackle diseases endemic in the global south. Find one (as iOWH has done with the out-of-production drug paromomycin, now being used to treat black fever) and the huge R&D costs of new drug development can be bypassed.

Packed with prescient, inspiring examples, this is a must read for any business with aspirations to make a difference, be it a social enterprise or otherwise.

The plural sector – ever heard of it? Thought not. And there are two reasons. First, it’s disguised beneath a host of alternative names. Think non-profit, non-governmental organisation, voluntary group, civil society, and so forth. None is especially helpful. What’s the opposite of civil society, for instance? Uncivil society? Isn’t business, in the strict sense of the word, non-government? The “plural sector” is the only term that does justice to the diversity of groups that don’t conform – either in structure or ownership – to conventional “private” or “public” sector models, author Henry Mintzberg argues. Examples include the 30,000 cooperatives in the US, the 2m or so charities in India, and the 18,000 hospitals and healthcare facilities in Canada (which are neither government nor business owned). The label “plural society” provides a natural counterbalance to the categories of public and private too. As Mintzberg argues, “public, private, and civil society just doesn’t do it.” 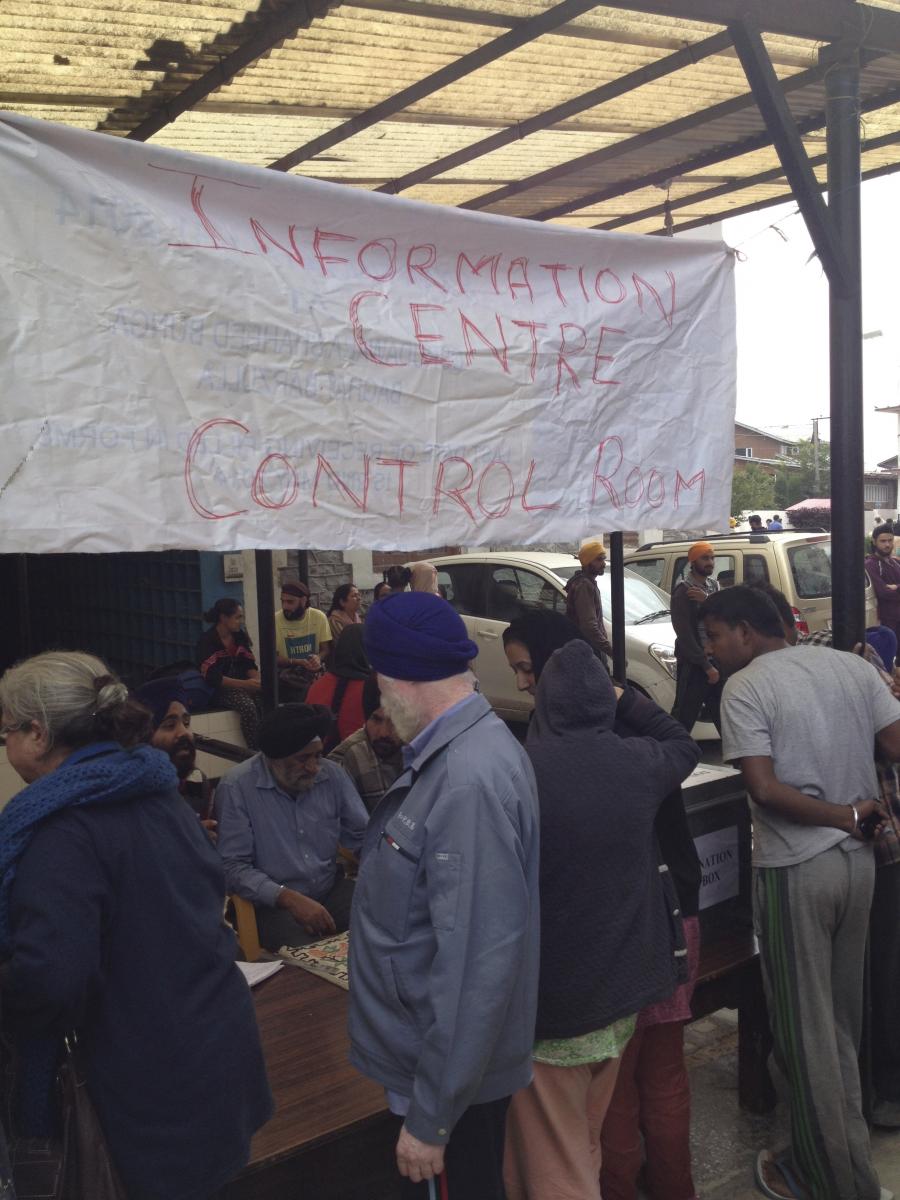 India's charities are part of the plural sector

The second reason you’ll not have heard the term is because of the relative obscurity of plural sector organisations. Let’s presume the name had existed for ever (which it hasn't, despite Mintzberg’s efforts to count Alexis de Tocqueville as its originator). The sector would still fail to register. That’s partly because of government. Under communism and other state-orientated political systems, Big Government left little space for the plural sector. Under capitalist-led globalisation, it’s now the private sector that’s squeezing the sector out. Communications technologies have not helped. Community connections, long the glue that held together plural sector groups, are “withering”, now that people tweet rather than meet.

So why should this matter to business? Partly because business, like the rest of us, prospers in a society where communities are healthy and powers evenly balanced. The health of the plural sector also matters to business because business is well positioned to help in the sector’s “radical renewal”. First and foremost, plural society groups need to help themselves. Sectoral collaboration is imperative, as is better leadership. In this respect, business has some useful lessons. But the private sector’s main support role is through cross-sector partnerships. Denmark’s collaborative approach to pushing forward renewable energy provides an illustrative example, says Mintzberg. So too Brazil’s approach to dealing with its HIV/Aids crisis. The paper concludes: “Welcome the plural sector!”

Boston College’s Centre for Corporate Citizenship will host a webinar entitled “Sustainability 101” on 5 August at 12pm ET. The event, which is free to members, is designed to explain how to begin, adapt, and improve a sustainability programme.