Brazilian buycotts, ethical voices and the benefits of middle management

Political consumerism: the case of Brazil

Like e-commerce and out-of-town superstores, political consumerism is a comparatively new phenomenon. As individuals, we used to exercise our political rights through conventional modes such as voting and support for political parties. Now, the modern marketplace and cyberspace have emerged as legitimate and highly popular terrains for activism too.

Drilling down into the mechanics of political consumerism, this paper highlights two foundational approaches: the boycott and the cleverly named “buycott”, which is defined as the act of “rewarding economic agents by endorsing and purchasing from them”. Interestingly, the paper chooses Brazil as the focus of its examination, a country where market-based activism is disproportionately high for its macroeconomic and regional content. This presents a challenge to existing scholarship, which reveals its developed-world bias in its identification of high levels of post-materialism and education as drivers of consumer action. Neither holds true in Brazil. Instead, what is off the charts in Brazil is mistrust of the political process, as riots in several large cities in 2014 prove. Yet just because people think their politicians are crooks doesn’t mean they will boycott (or buycott) consumer brands, research confirms. So what does?

The answer, it would seem, is corporate responsibility (CR). Before CR emerged as an explicit and well-publicised field of business activity, consumers had little notion of “the politics behind products”. Now, unintentionally perhaps, the propagation of CR practices and discourses is clarifying the social and political context in which consumer goods are intricately embedded (and in which public goods, to an extent, are privately delivered).
It doesn’t end there. Having helped consumers make that connection, CR then offers “cues” on how they should act. As the paper concludes, companies’ performance around their wider responsibilities “shapes public awareness of corporate accomplishments [and] moulds individuals' comprehension of how to leverage companies into the continuous provision of public goods”. Depending on whether consumers judge a brand to be performing well or badly will determine whether they boycott or buycott. The motivator in both cases is the same: to pressurise consumer brands to improve the systems on which businesses and consumers both increasingly depend.

Middle management is widely reputed to represent the death knell of any good idea. Slow, bureaucratic and uninspired, mid-managers stop innovation percolating up and prevent smart strategies working their way down. And yet, when it comes to corporate responsibility, they play a “pivotal” role, this paper argues. The point is a valid one: unlike those further up the career ladder, they have a hands-on understanding of a company’s systems and day-to-day interaction with teams of employees. And employees, like everyone else, have a tendency to follow the leader. From a responsibility perspective, if a mid-manager is seen as ethical then “a contagion results precipitating similar behaviours within the organization”. 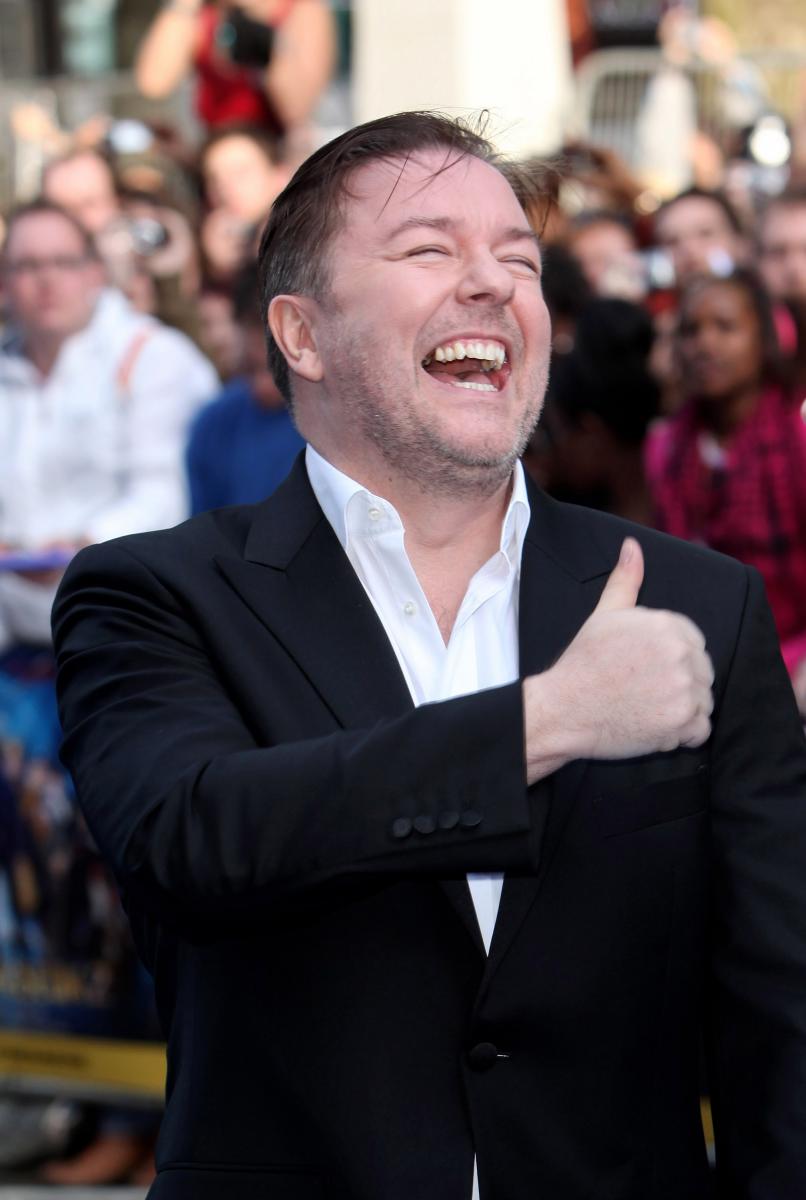 Of course, managers need to demonstrate a high degree of ethicality and “moral imagination” in their behaviour and their decision-making if employees are to listen to them and follow them. But managerial ethics and participation in corporate responsibility are not the whole story. Just as critical is what the paper describes as “attunement to employee Ethical Voice”. According to the paper, this Ethical Voice represents the “overflow, consequence, or after effect” of CSR programmes. In simpler terms, it’s the feedback employees provide.

Ethical Voice is equipped with a two-way antenna, apparently. The first use is for broadcasting. If employees are enthused, they will go tell their colleagues. There are few more powerful drivers of culture change than peer advocacy. The antenna’s second use is for receiving messages. Employee surveys comprise one such mechanism, but a blanket questionnaire is a blunt instrument. Better to identify “ethically engaged” employees, the paper recommends. There are four noteworthy categories to look out for: whistle-blowers, ethical champions, “truth tellers” (the workplace equivalent of “those who reveal secrets to move the plot in soap operas”) and “job crafters” (those who create and adapt their work to make it more rewarding).

Listening, of course, is central to attuning yourself to Employee Voice. It’s equally important to identify non-verbal signals too. Institutionally, companies need to signal that feedback is welcome. Employees must feel that they can raise questions or concerns without negative consequences. More importantly still, middle management needs to show that it is incorporating Employee Voice into decision-making.

“At best, organizations can be receptive to operational and ethical matters raised by employees”, the paper concludes. “At worst, they can be Aspergian in response to CSR-related concerns.”