The last decade ended with a collective political whimper from most major governments, with a disappointing outcome from the annual UN Climate talks. At COP25, major governments did not seize the moment to increase the ambition of their national climate plans, despite the fact that the risk to human wellbeing and economic stability posed by climate change is growing fast.

The story from business is more optimistic. More than 1,100 companies are now taking bold climate action through the We Mean Business Take Action campaign. And nearly 200 of them are doing so in line with the goal of limiting warming to a maximum of 1.5C. Business groups and investors representing thousands of companies and tens of trillions of dollars of market cap and assets under management are calling for governments to strengthen policies and targets to match that ambition.

As we head into 2020, governments must step up and seize the opportunity to accelerate the transition to the zero-carbon economy. By setting a clear target to achieve net-zero emissions no later than 2050 and delivering strong plans for the next 10 years that will get us on track to achieve that target, governments will support those companies that are already taking action to move even further and faster. It will also give those that are slower on the uptake the clarity and confidence they need to invest decisively in zero-carbon solutions.

There has been some good news on the policy front that we hope will be replicated elsewhere. An increasing number of governments are recognising the economic benefits of rapidly transitioning towards a net-zero carbon economy. The European Council endorsed the goal of a climate-neutral EU by 2050, and Canada joined the Ambition Alliance led by the Chilean COP25 presidency, an early sign that it intends to put forward a strong net-zero 2050 plan next year. The nearly 4,000 US signatories of the We Are Still In declaration who remain committed to the Paris Agreement were represented at COP25, along with the bipartisan US Climate Alliance, to showcase the continued climate action in the United States. This is not only by US businesses and investors, but also by more and more city and state governments.

The growing group of leading businesses that have signed the 1.5C pledge delivered a strong push for bold climate policies at the High-Ambition Day at COP25. The number of companies committed to the Business Ambition for 1.5°C — Our Only Future campaign had doubled to 177 in a little over two months since the first group of 87 pioneering companies were announced at the UN Secretary-General summit in September 2019.

The signatories have pledged to set science-based targets that align with limiting global temperature rise to a maximum of 1.5C above pre-industrial levels and reaching net-zero emissions by no later than 2050, in line with the most ambitious goals of the Paris Agreement. 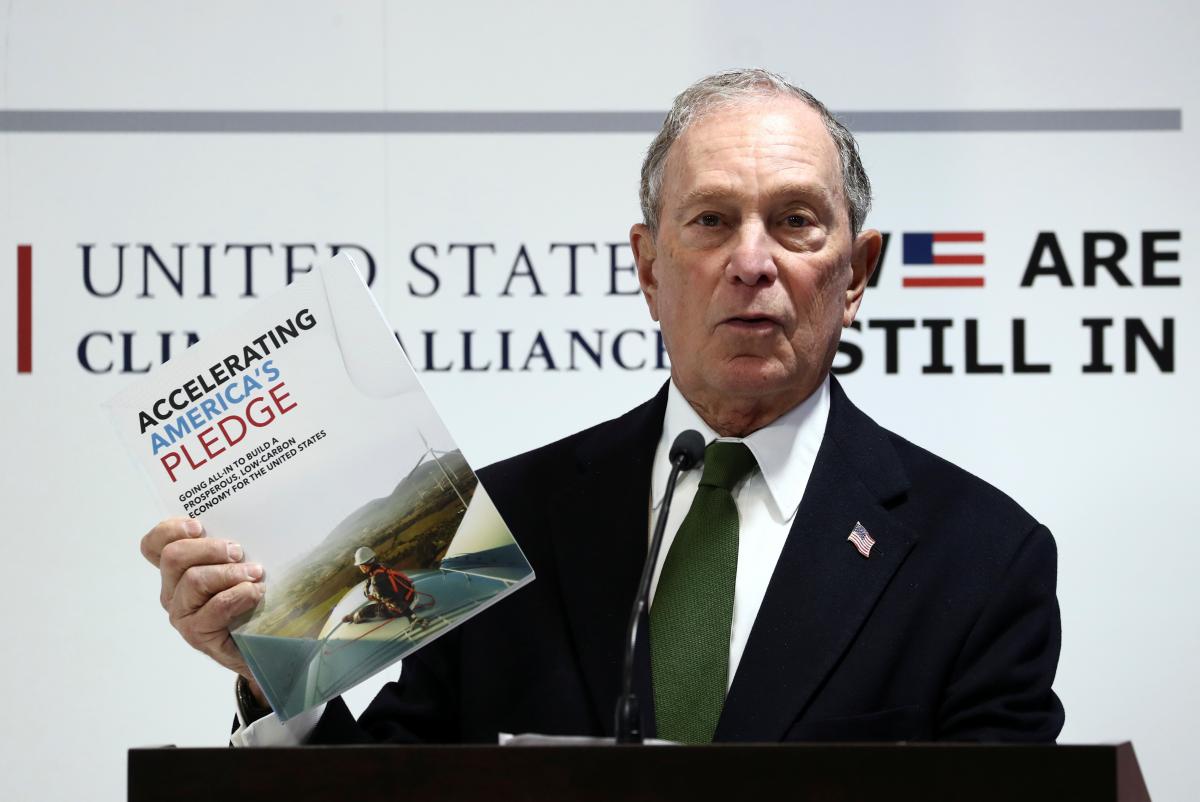 Michael Bloomberg headed up the We Are Still In coalition at COP25. (Credit: Sergio Peres/Reuters)

Collectively the companies have a combined market capitalisation of over $2.8tn and represent over 5.8 million employees, span 36 sectors and are headquartered in 36 countries. They are also equivalent to the annual total of France’s direct CO2 emissions.

The latest cohort included International Airlines Group (IAG), owner of Spanish airline Iberia and British Airways, car rental firm Europcar Mobility Group and construction firm Landsec. In addition, the number of companies committed to science-based targets has surged to over 740. More than 50 companies in the fashion industry have also committed to align with a 1.5C future through the Fashion Pact, and more than 500 members of the B Corp community have committed to aim for net-zero emissions by 2030.

They were joined by a group of investors managing close to $4tn in assets who have committed to converting their investment portfolios to net-zero emissions by 2050, through the UN-convened Net-Zero Asset Owner Alliance, while more than 600 asset managers and asset owners, with $37tn in assets, have banded together to urge for action against global warming.

The wave of momentum coming from businesses, investors, cities, civil society and forward-looking governments is set to grow in 2020 and beyond

The failure to get agreement on Article 6 negotiations, intended to synchronise and fast-track the international trading of carbon credits, was another missed opportunity for governments to provide clear policy direction and increase investment in climate solutions. However, getting the details right on Article 6 is more important than simply getting a deal done at any cost. Article 6 rules must ensure the environmental integrity of carbon credits and make certain that no reductions are double counted. Companies need to have full confidence in what they are buying and selling. Anything less would be a risk to the value of the credits and the reputation of the companies trading them.

While the official outcomes of COP25 fell far short of what was needed, the wave of momentum coming from businesses, investors, cities, civil society and forward-looking governments is set to grow in 2020 and beyond. It’s critical that 2020 is the year that exponential growth in business, investor, city and regional ambition and action breaks through the thick walls of indifference surrounding laggard country governments and accelerates action this year and throughout the decade.

In 2020, businesses must continue to step up and call on governments to take note of this groundswell of action from those who will play a major role in limiting global warming. This will give governments the confidence to ramp up their national climate plans in line with the latest climate science, as a matter of urgency. In 2020 we need to turn the corner towards becoming a zero-carbon global economy. We have the means to do it, we just need to all go faster together. 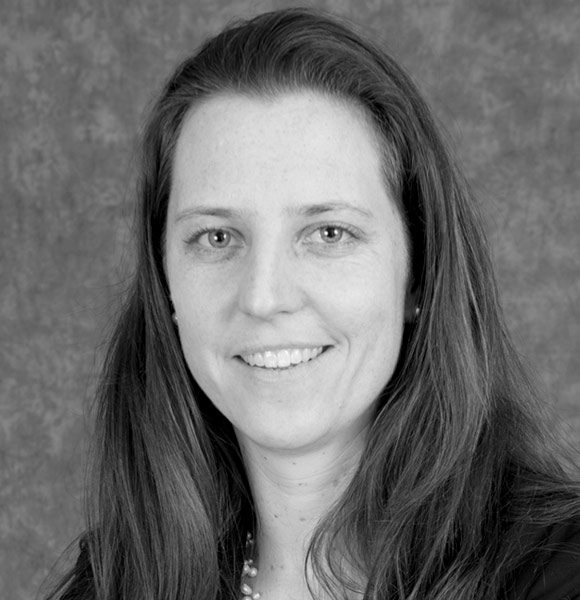 Jen Austin is policy director of the We Mean Business coalition