BankTrack’s Ryan Brightwell says its latest human rights benchmark shows only ABN Amro can be considered a 'leader', while four out of five banks meet fewer than half of the benchmark’s requirements

Increasingly, campaigners and activists are realising the importance of paying attention not just to the obvious corporate culprits in any crisis, but also to the organisations and individuals who facilitate corruption, human rights abuses and conflict. The role of the finance sector, including banks, in taking and moving people’s money is now recognised as a key enabler of a range of nefarious, ill-judged or even criminal activities, and also as a key lever for change.

By choosing who to lend money to, what projects to finance, which checks to put in place, and how robustly to enforce their own and others’ policies and guidelines, banks make decisions that can have far-reaching – and perhaps initially apparently unrelated –consequences.

So, how seriously do the world’s biggest banks take their responsibilities when it comes to international human rights? The third edition of BankTrack’s Human Rights Benchmark paints a gloomy picture. Our study of 50 of the world’s largest commercial banks found that, by and large, the world’s largest commercial banks are failing to implement their human rights obligations, with four out of five banks meeting less than half of the study’s requirements.

In the three years since our last benchmark, finance from commercial banks has been linked to several high-profile cases of human rights abuses

The impact of these failures is stark. In the three years since our last benchmark, finance from commercial banks has been linked to several high-profile cases of human rights abuses. In the most severe instances, banks’ negligence is destroying people’s lives.

Perhaps the highest-profile example in recent years has been the construction of the Dakota Access Pipeline, an oil pipeline running from North Dakota to Illinois, which sparked a major confrontation at Standing Rock in 2016. The project, which violated Native American sacred sites and poses an ongoing threat to indigenous peoples’ water supply, was backed by a swathe of major commercial banks, some of whom later distanced themselves from the project under the intense criticism and media scrutiny.

In January this year, pressure grew on banks including HSBC, ING and BNP Paribas, to demand urgent action from the Brazilian mining company, Vale, in the wake of the devastating Brumadinho dam collapse in January, which killed over 250 people. There are continued calls for banks to stop financing the company if action is not forthcoming.

And currently, several banks are underwriting the IPO of state-owned Saudi Aramco, with no apparent concern for the Saudi regime's horrendous human rights record, let alone the immense climate impact that will result from the company’s oil expansion plans. Banks like Citi and Credit Suisse are yet to explain how their work on this deal squares with their recent adoption of the UN’s Principles for Responsible Banking.

Change is desperately overdue. It’s over eight years since the UN adopted its Guiding Principles on Business and Human Rights – the backbone for our benchmark – and yet there is very little evidence of banks significantly changing what they do or how they do it in line with the principles.

There has been some movement. Our analysis revealed that more banks than ever now have human rights policies in place, and for the first time one bank has made it into the leader category of our ranking. This is Dutch bank ABN AMRO, which tops the league table for the breadth of its human rights commitments and reporting, even though with a score of 9.5 out of 14 it, too, has further to go.

For all but the most high-profile cases, banks are continuing to hide behind the myth of client confidentiality

A further nine banks are classed as front runners: they are beginning to go beyond policy commitments to report on the impact that their activities have on human rights. These are Rabobank, ING Group, ANZ, National Australia Bank, Westpac, Barclays, Citi, BBVA and Nordea.

Although we’ve seen a raft of new and updated human rights policies from banks in the past few years, from their current reporting on human rights it seems these policies are little more than lip-service and are not translating to a fundamental shift in business practices. In our benchmark we found that no evidence at all of banks setting out how they have prevented, mitigated or remedied specific human rights abuses.

Alarmingly, only four banks mentioned specific projects or companies in their reporting in connection with human rights issues, and for three of these banks the project mentioned was the same: the Dakota Access Pipeline. As I have argued previously in Ethical Corporation, for all but the most high-profile cases, banks are continuing to hide behind the myth of client confidentiality rather than taking steps to ensure they report transparently on how they are addressing specific human rights violations, by themselves or together with their clients. 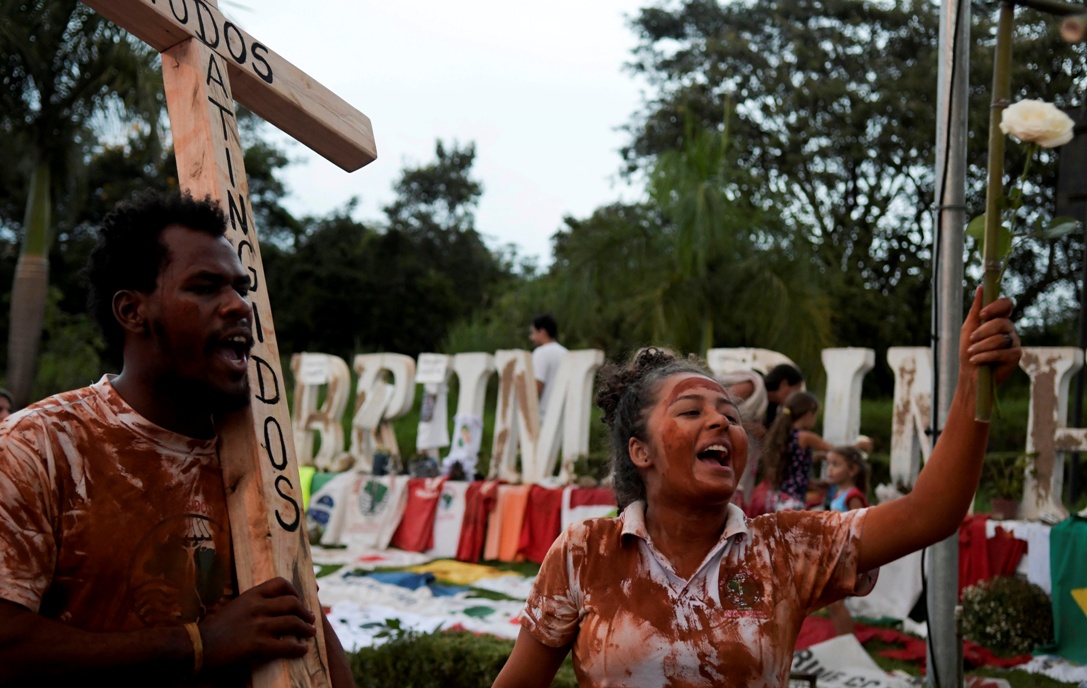 Pressure has grown on banks after the collapse of the Brumadinho dam in Brazil. (Credit: Washington Alves/Reuters)

The lack of real progress is perhaps unsurprising given the low priority human rights is given by senior executives: only 12 banks out of 50 were able to demonstrate both senior-level sign-off of their policy commitment to respect human rights and specific governance of human rights at board level. Making human rights a specific board-level responsibility would be a key step banks could take to make clear to their staff that there is a mandate for them to act on human rights.

Perhaps the most urgent need is for banks to show whether and how their human rights policies are making a difference on the ground. Large banks will likely be linked to a wide range of abuses. They must prioritise the most severe cases, play an active role in making sure they are remedied (together with their clients, where possible), and critically, they must show in their reporting how they have done so.

Eight years on from the adoption of the UN Guiding Principles, it is clearer than ever that regulators need to intervene to address the unacceptably slow pace of progress from banks towards meeting their responsibilities. In the Netherlands, progress has been accelerated by the Banking Sector Agreement on Human Rights, a multi-stakeholder process backed up by the threat of regulation. Similarly, recent legislation in the UK and France (the Modern Slavery Act and Duty of Vigilance Law) is starting to compel banks to be more transparent about the steps they have taken to uphold their human rights commitments. However, the regulation needs to be strengthened if victims are to be able to truly hold banks accountable for their role in financing abuses.

As the world’s biggest commercial banks, these institutions clearly have the resources to take their human rights obligations in hand. What is equally clear is that it’s not enough of a priority for them. Evidently, it is too easy for banks to ignore the devastating impact that their commercial decisions can – and do – have on people’s lives. There are some signs of progress but for the vast majority, it is long overdue that they step up. 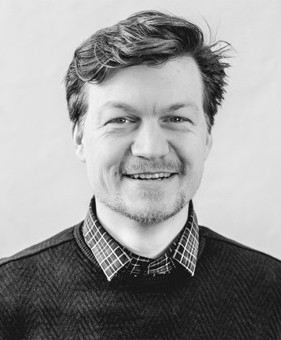 ‘Where’s the climate science behind continuing to b...
‘Protecting the vulnerable is the litmus test for sta...
It’s time for business leaders to raise their voices ...
ABN AMRO gets to grips with salience in second human ri...
comments powered by Disqus