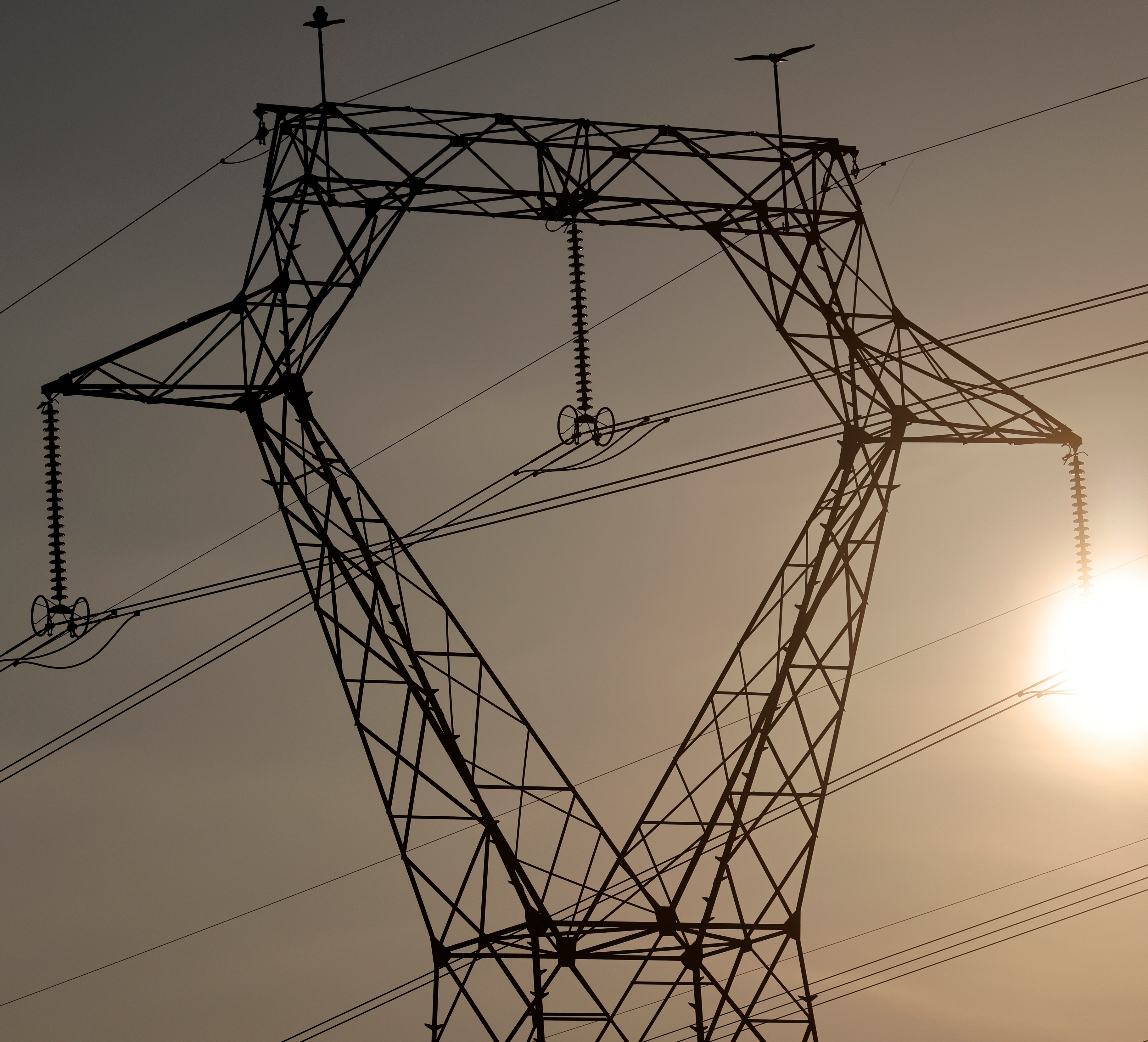 The government aims to increase offshore wind capacity from 11 GW in 2021 to 50 GW by 2030, requiring huge investment in onshore and offshore infrastructure in England, Wales and Scotland.

Offshore wind farms have thus far been connected via radial links to shore but the availability of landing points is dwindling as more projects are installed. Power will need to be shifted from turbines in the north to load centres in the south and coordinated offshore grid buildout would reduce costs and avoid delays.

The UK government must work with the power authorities to accelerate the grid development process, the spokesperson said.

Transmission operators are calling for a new regulatory framework that fast tracks regulatory approvals as a package of works and allows new ways of working with the supply chain, alongside planning reforms that accelerate consenting and delivery. National Grid Electricity Transmission (ET) operates the networks in England and Wales while SSEN and SP Transmission are the operators in Scotland.

The “detailed commercial, regulatory and legislative frameworks” needed to deliver the HND are not yet in place, an ET spokesperson warned.

A number of European countries are accelerating offshore grid plans to accommodate a surge in offshore wind capacity.

The UK’s HND plan includes the installation of 15 landing points for 18 offshore wind projects of total capacity 23 GW and new offshore transmission lines to transfer power south from Scotland to England and Wales.

Four subsea high-voltage direct-current (HVDC) links would connect the east coasts of Scotland and England to transfer power from projects allocated under the recent ScotWind tender. ScotWind allocated 25 GW of leases, including 15 GW of floating projects.

The grid plan also identifies 11 onshore transmission projects that must be accelerated to achieve the 2030 offshore wind goals. The responsibility of connecting offshore wind farms to the HND plan will depend on the nature of the connections, a spokesperson for energy regulator Ofgem told Reuters Events. Currently, offshore transmission is developed and built by the generator and transferred to an Offshore Transmission Owner (OFTO) upon commissioning. Ofgem plans to decide on the classification of new offshore assets later this year.

The regulator will introduce a new entry condition in OFTO tenders that projects be "economic, efficient and coordinated," requiring generators to demonstrate the planned infrastructure will be in line with the overall design approach, the spokesperson said. Gateway assessments would be used to ensure planned projects meet the criteria.

Until new regulation is implemented, the transmission operators must develop grid projects using a conventional sequence of construction tenders.

In parallel, ET is consulting with its supply chain to ensure the required capabilities and capacity are in place to develop the coordinated grid by 2030, a spokesperson at the operator said.

In particular, the power industry must expand its expertise in the new HVDC lines that will minimise grid constraints and reduce the environmental footprint. A larger workforce will also be required to accelerate onshore transmission build in line with the government's offshore wind targets.