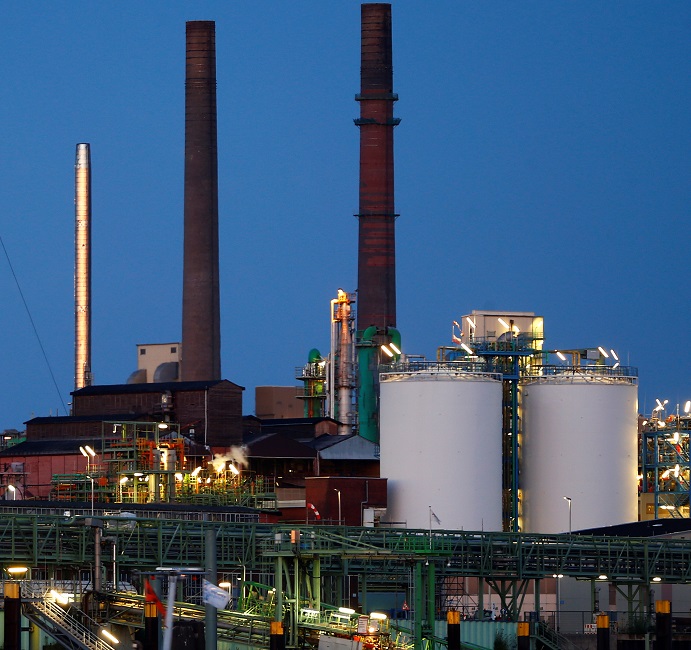 Scotland has set a target of 5 GW of “low carbon” hydrogen capacity by 2030, equalling the UK government's target for the whole of the UK. This would include green hydrogen, produced by using renewable energy and electrolysis to split water into hydrogen and oxygen, and blue hydrogen that is produced from natural gas coupled with carbon capture and storage (CCS).

The scaling up of green hydrogen projects is critical to reducing costs and making the technology commercially viable. Developers must also secure end-user contracts and navigate transport challenges.

The ScotWind tender will accelerate the scaling of floating wind projects in deep water areas and several of the projects include hydrogen production. The winners are set to be announced in the coming months. Led by national development agency Scottish Enterprise, Scot2Ger will carry out a feasibility study for the supply of green hydrogen from an electrolyser in Scotland to industrial end-users in Germany. Partners include the Scottish government, wind developer ScottishPower and KPMG Germany and the electrolyser could be operational by 2024.

The export market for green hydrogen is expected to grow faster than Scotland's domestic market, Andy McDonald, Head of Low Carbon Transition at Scottish Enterprise, told Reuters Events. The EU has set a target of 6 GW of green hydrogen production by 2024 and 40 GW by 2030.

Developed by Aker group, Northern Horizons would comprise 10 GW of floating wind capacity and a hydrogen production facility on the Shetland islands. The 50 MW Kincardine project is the largest floating wind farm installed to date but developers are looking to scale up rapidly to benefit from economies of scale and series. One concept proposed for Northern Horizons is to use 75% of the wind capacity to supply a 5 GW hydrogen facility with the remainder used for electricity, Sian Lloyd-Rees, Managing Director of Aker Offshore Wind UK, told Reuters Events. The hydrogen could be transformed into ammonia or other end-user applications, depending on market requirements prior to development.

"We picked a scenario where we knew there was a market need today, hence ammonia as an end product which could be exported by ship, and which enabled us to build a realistic economic model," she said.

The large scale of the floating wind facilities would reduce the feed-in costs but the project will require a number of investors and offtakers to become a reality, Lloyd Rees said.

The Flotta Hydrogen Hub is being developed by Green Investment Group, TotalEnergies, Scottish developer Renewable Infrastructure Development Group and Repsol and involves the construction of a new 2 GW offshore wind farm and a large-scale green hydrogen facility on the Orkney island of Flotta.

"Actual announcements for large electrolyser projects have blown past everyone’s estimates," Wallace said. Global stakeholders are rushing to invest in low-cost solar from off-grid sites in the Middle East and other countries to secure long-term hydrogen returns, he said.

As a result, ORE Catapult has reduced its cost forecast and now predicts offshore wind hydrogen costs to be on par with blue hydrogen by 2030, Wallace said. ORE predicts gas prices will fall back from recent high levels but CCS costs will remain a challenge.

Scotland can use the scaling benefits of floating wind installed far offshore to secure a small percent of the growing global green hydrogen market, Wallace said.

"Scottish offshore wind-hydrogen might happily sit at a one to two percent share of global production, at the high end of wholesale market prices for green hydrogen," he said. "Just as North Sea oil maintains a small, steady market despite production costs three to four times higher than Saudi Arabia."