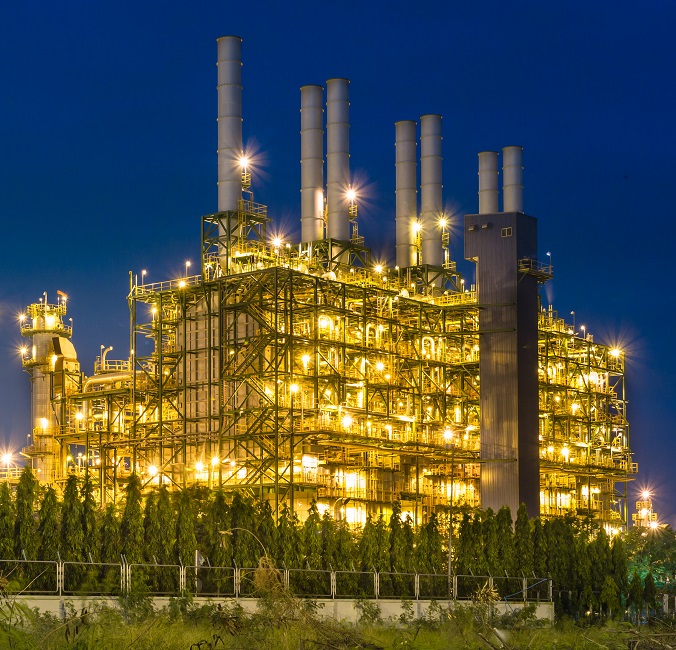 Low-costs will be achieved through technology advancements, good site conditions, and the elimination of grid connection costs in the German regulatory framework, Orsted said.

Orsted is set to become the first developer to use 12 MW turbines after selecting to use GE's Haliade-X turbines for its 120 MW skipjack project in Maryland, U.S.

"Our agreement with Covestro is the first tangible step to secure stable revenues for part of the power generated by Borkum Riffgrund 3," Martin Neubert, Executive Vice President and CEO of Orsted Offshore, said.

The first delivery of the cables is expected by 2022 and the agreement covers supply until 2027, Nexans said.

Nexans is building the first U.S. manufacturing facility dedicated to subsea high-voltage cables. The French group is also investing in a new state-of-the-art cable-laying vessel with a 10,000-ton capacity.

All three wind farms are scheduled to be commissioned in the fourth quarter of 2020 and most of the turbines will be of capacity 2 MW or 2.2 MW, the company said.

U.S. wind installations are surging as developers race to meet production tax credit (PTC) deadlines. The 10-year PTC is set at $23/MWh for projects completed by 2020, then falls by 20% per year. U.S. installations are forecast to peak at around 13 GW in 2020 and fall to around 6 GW in 2021-2028, according to data from the U.S. Department of Energy (DOE), gathered from multiple forecasters.

For one project, Vestas signed an order for 269 MW of turbines, consisting of 2 MW, 2.2 MW and 4.2 MW models, it said. The deal includes a 10-year service agreement.

For another wind farm, Vestas received an order for 183 MW of turbines and also signed a 10-year service agreement.

Vestas secured a separate order for 149 MW turbines, along with a "multi-year" service agreement, it said.

In 2018, GE reclaimed the top spot for turbine manufacturers in the U.S., installing 40% of wind turbines by capacity, compared with 38% for Vestas. Nordex USA held 11% of the market and Siemens Gamesa held 8%.

Vestas is the leading global turbine supplier. In 2018, Vestas installed 10.1 GW of onshore wind capacity, increasing its share of the global market from 16% to 22%, BloombergNEF (BNEF) said in a report published in February.