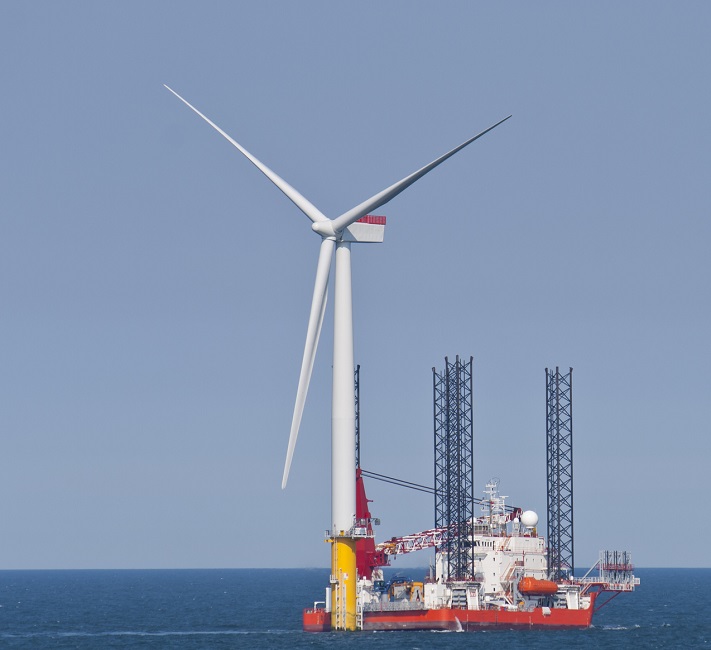 The New Jersey Board of Public Utilities (NJBPU) has selected Orsted to negotiate a 20-year offshore wind renewable energy credit (OREC) for Ocean Wind, following competitive bidding from groups such as Norway’s Equinor and a joint venture between Shell and EDF Renewables.

Due online in 2024, Ocean Wind is the largest single U.S. offshore wind procurement to date and matches the size of Europe’s largest projects. The world's leading offshore developer, Orsted plans to increase its installed capacity from 5.6 GW to 15 GW by 2025. 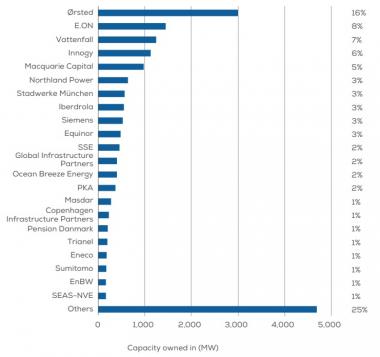 Ocean Wind will be located off of Atlantic City, New Jersey and is supported by energy group Public Service Enterprise Group (PSEG). Non-utility subsidiaries of PSEG will provide energy management services and may lease land to the project. PSEG also has an option to become an equity investor in the project, Orsted said.

Orsted plans to establish an operations and maintenance (O&M) base in Atlantic City, to support serve the facility, it said

An EDF-led consortium including Enbridge and Innogy have won a tender to build a 600 MW offshore wind farm at Dunkirk, France at a record-low price of 44 euros/MWh ($50.1/MWh), France's energy regulator said June 21.

The Dunkirk wind farm will be situated around 10 km off the coast of northern France and is scheduled to come online in 2026.

Eight groups participated in the tender and bid prices ranged between 44 euros/MWh and 60.1 euros/MWh, according to reports.

The government now plans to tender for 1 GW of offshore wind capacity per year up until 2028, French Prime Minister Edouard Philippe told Parliament. France had previously set a target of 2.5 GW installed capacity by 2023 and 5 GW by 2028.

Since then, legal procedures by opposition groups have slowed down development. France's first offshore wind farms are expected to be connected to the grid in 2020-2022.

France is also a key market for floating offshore wind projects. Four pre-commercial floating wind projects are forecast to be installed in French waters by 2021 and France could build 6 GW of floating wind capacity by 2030, according to wind industry group France Energie Eolienne (FEE). 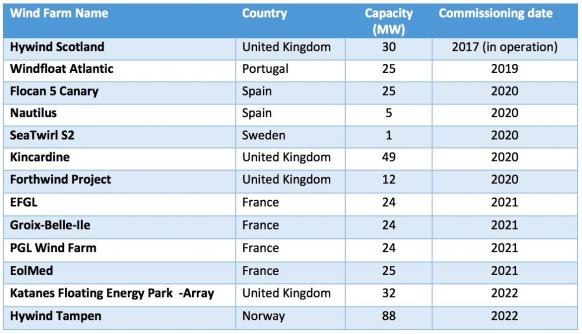