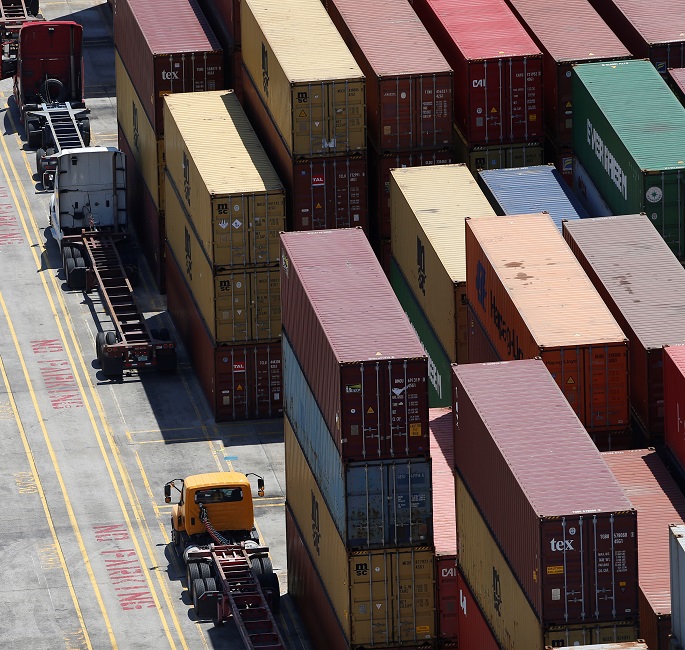 Implemented in 2018, the Section 201 import tariffs aim to protect US panel manufacturers from lower cost products, mainly from Asia. The tariffs started at 30% and fall by 5% each year until 2021.

The exclusion of bifacial panels from the import tariffs "has impaired and is likely to continue to impair the effectiveness of the action," Trump said in a proclamation published by the White House October 10.

"In light of the increased imports of competing products such exclusion entails...it is necessary to revoke that exclusion and to apply the safeguard tariff to bifacial panels," Trump said. The president also decided to increase the tariffs for next year from 15% to 18%.

The US remains on track to install a record 18 GW of solar power capacity in 2020 due to strong activity in utility-scale projects, the Solar Energy Industry Association (SEIA) and Wood Mackenzie said in their latest joint quarterly market report. Duke Energy to hike spending by $2 billion in renewables push

US utility Duke Energy will increase capital spending by $2 billion in 2020-2024, to $58 billion, in order to accelerate the replacement of coal-fired plants with solar and wind, the company announced October 9.

By 2050, the company plans to increase renewable energy capacity in its regulated utility businesses to 40 GW, and achieve net zero carbon emissions.

Apple remained the largest commercial solar offtaker in the US in 2019, while Walmart jumped from fourth to third-largest, a new report published by the Solar Energy Industry Association (SEIA) shows.

By the end of 2019, Apple owned around 400 MW of installed solar capacity, closely followed by Amazon at 370 MW. Retailers Walmart and Target owned around 330 MW and 280 MW respectively, while Google owned almost 250 MW. US annual commercial PV installations are forecast to rise from 2.8 GW in 2020 to around 3.2 GW in 2021 and 2022, as on-site project activity recovers from the impact of COVID-19, SEIA and Wood Mackenzie said in their latest quarterly market report.

European Parliament agrees to a 60% cut in emissions by 2030

The European Parliament voted in favour October 8 of increasing the target for reducing EU greenhouse gas emissions to 60% by 2030.

The European Commission (EC) has tabled an amendment to the European Climate Law which increases the target for emissions reductions to 55%, from the current level of 40%.

The Members of the European Parliament [MEPs] want to go further, increasing the emissions reductions target to 60% and requiring all member states to become climate neutral by 2050.

The EC draws up and implements EU-level policies. Last month, the commission unveiled how it plans to reduce European Union (EU) emissions by "at least 55%" and will publish detailed legislative proposals on how to achieve this by June 2021. One of the measures will be to increase the target for renewable energy in 2030 from 32% to 38-40%, the EC said.

By May 2023, the EC must propose an EU-level plan on how to reach carbon neutrality by 2050, the MEPs said.

The Parliament will negotiate with member states once the European Council - made up of EU leaders - has agreed a common position, it said.

The MEP's vote "sends a clear message to the [European] Commission and the Council, in light of the upcoming negotiations," Jytte Guteland, Swedish MEP and proponent of the bill, said.

"We expect all member states to achieve climate neutrality by 2050 at the latest and we need strong interim targets in 2030 and 2040 for the EU to achieve this," Guteland said.