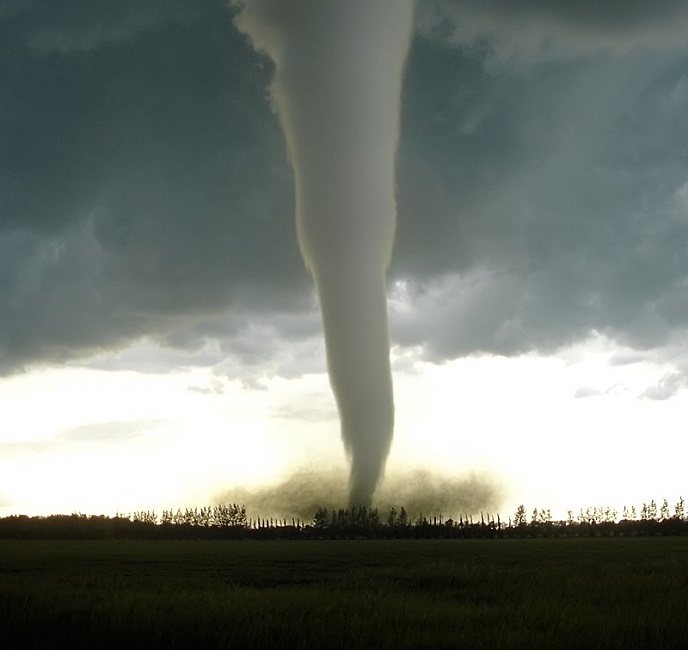 Hail storms, tornadoes and wildfires have pushed up insurance premiums for solar projects, impacted the scope of policies and reduced availability.

Property and casualty insurance premiums for solar plants have increased by as much as 400% over the last two years, kWh Analytics and Stance Renewable Risk Partners said in December.

“With so much of the solar construction taking place in natural catastrophe-exposed regions – Texas for example – the impact for the solar sector is particularly impactful,” Michael Kolodner, US Renewable Energy Practice Leader at Marsh insurance brokers, said.

The above-market corrections for solar are partly due to a "historical underpricing of the risk," Kolodner said. Projects in at-risk regions can face higher insurance costs and lower availability as underwriters limit their exposure, he said.

At the same time, the demand for solar insurance is soaring on a wave of construction that is set to last several years. Utility-scale PV installations are forecast to rise by almost 30% this year to 15.4 GW, the US Energy Information Administration (EIA) said, and similar build rates are expected in 2022 and 2023.

Texas is the fastest-growing solar market and will host 28% of new capacity this year, testing insurance carriers as they adapt to the new climate reality.

A Texas hailstorm in 2019 highlighted the growing risks for solar operators and prompted insurance carriers to take action.

“We saw a $80 million hail loss in Texas in 2019, damaging 13,000 solar panels at a 160 MW solar farm, which really had a lot of underwriters and carriers taking notice,” Michael Cosgrave, a risk manager with Renewable Guard, a renewable energy insurance firm, said.

"Up until that point they were providing full limit coverage," he said.

US power generation additions in 2021

Carriers are also placing larger deductibles in solar policies and project owners may be required to set up reserves in an escrow account to fulfil investors' risk requirements, Cosgrave said.

Solar project costs are continuing to fall, increasing the importance of rising insurance costs. Back in 2010, insurance premiums made up around 25% of PV operating expenses (opex), according to the National Renewable Energy Laboratory (NREL). Recent data from the Lawrence Berkeley Lab indicates total opex has perhaps halved since then, partly due to longer operational lifespans. Proven performance of solar technology will have affected premiums but suppliers also continue to release new, higher efficiency products such as bifacial panels.

Last year, Renewable Guard launched a "parametric" hail insurance policy that is triggered when an event exceeds agreed thresholds, such as hailstones larger than two inches in diameter.

Hail size is measured by an independent weather data provider using advanced 3D radar, an onsite hail station, and a series of algorithms.

The policy includes the supply of real-time weather monitoring to warn operators and allow them to stow the panels in a more protected vertical position, Cosgrave said.

However, hail can be difficult to predict and operators can face a trade-off between wind and hail damage when repositioning the modules.

Some manufactures have developed a passive wind-load mitigation system that automatically rotates modules to the safest position, locking the vulnerable modules in the full-tilt angle, Cosgrave said. Other design improvements include more robust tracking fasteners and framed modules to better distribute load during wind windy spells.

Wildfires are also an "increasing” concern and insurers are tightening their policies accordingly, Cosgrave said.

Insurers are adding wildfire deductibles to policies while also working with operators to reduce the physical risks, Cosgrave said.

“They’re looking into things such as clearing a project perimeter, the height of the brush and vegetation in and around a facility," he said.

Before an event, PV operators maintain vegetation to reduce the fuel available to the fire and detect and correct faults which could cause a fire, Andy Walker, Senior Research Fellow, Energy Systems at NREL, said.

Ahead of a storm, actions include securing loose items that could become windborne and ensuring stormwater channels are clear from debris, Walker said.

"Such preventative measures may be required of insurance policies or affect insurance premiums," he said.

Insurance carriers have also introduced restrictions or exclusions related to "microcracking" that may not be visible to the human eye, Kaminsky said.

Many underwriters now implement these regardless of geographic location and typically require owners to pay for microcrack inspections and testing, he said.

Testing techniques include electroluminescence, which can detect defects untraceable by other methods such as infrared imaging and thermal cameras.

Together, the tighter insurance terms create challenges for operators and developers, Kolodner warned.

Existing projects may find it more challenging to comply with historic investor commitments, while the tougher policies are also "complicating the solar energy industry’s ability to efficiently finance future projects," he said.