Revenue-hungry operators are expanding lifespan estimates despite a sharp fall in costs, showing an increasing confidence in post-warranty asset management. 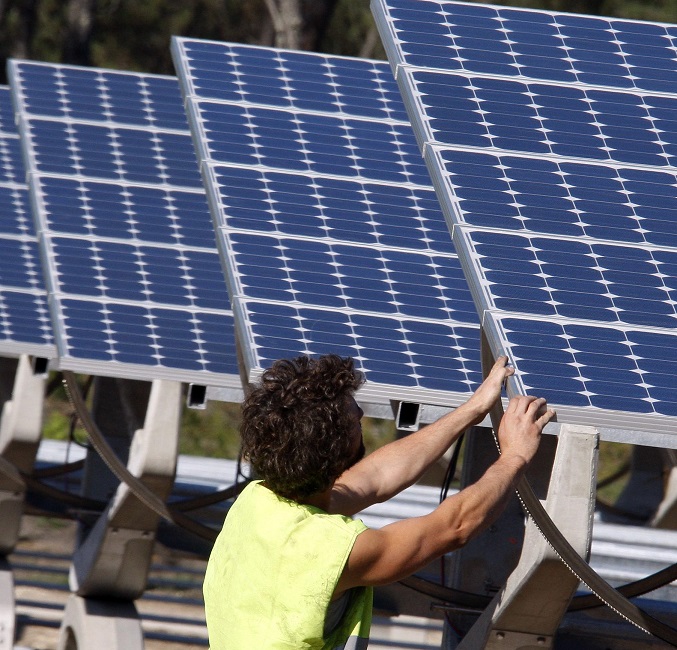 A recent survey by the Lawrence Berkeley National Laboratory (Berkeley Lab) showed that the average life expectancy of US utility-scale PV projects rose to 32.5 years in 2019, compared with 21.5 years in 2007.

"While cutting-edge module technology is stress-tested to estimate design life we don't have empirical data on how they actually perform after 30 years in the field,” he said.

Sharp falls in component and maintenance costs in recent years could impact these lifespan estimates, experts told New Energy Update. To manage these risks, operators are opting for shorter component warranties and taking greater control over maintenance and product testing.

PV costs are continuing to fall as suppliers improve cell performance and plant layouts. The global average cost of mainstream module technology fell by 14% in 2019 to $0.27/W, the International Renewable Energy Agency (IRENA) said in its latest annual Renewable Power Generation Cost report. In the US, solar power purchase agreement (PPA) prices fell by 4.7% last year to an average of $27.40/MWh in Q4 2019, market platform provider LevelTen said. Operations and maintenance (O&M) costs have also fallen significantly in recent years and were estimated at between $5,000 and $8,000/MW/yr in 2019, the Berkeley Lab found. PV components such as cells could last for as much as 50 years, but the drive for lower costs and lightweight designs could significantly shorten lifespans, Robin Hirschl, Technical Director at Danish renewable energy investor Obton, told New Energy Update.

"They twist and undulate in high winds creating micro-cracks and stress fractures in the thin conductor busses and solder," he said.

Many operators will opt for major component overhauls as panel efficiency advances and other components succumb to weather conditions and electrical loads, Banke said.

“The models will be reworked and projects refinanced to pay for repowering and to reflect contemporary energy rates,” he said. "Most likely, future repowering will include storage to fundamentally change the way these systems deliver energy."

Pile corrosion must be managed to achieve longer lifespans. Piles typically only last around 20 to 25 years, depending on factors such as the corrosivity of the soil, the thickness of the pile and physical loading, Meydbray said.

Operators can extend lifespans by assessing corrosion levels and adding new piles to provide further strength. Another solution is using cathodic protection to pass electricity through the piles and reduce corrosivity.

"That’s thought to be more expensive at this time,” Meydbray noted.

Inverters typically represent 5 to 10% of project costs and are expected to be replaced at least once over the lifetime of the plant.

On PV plants with 40 year term financial models, Adapture has inverter replacement reserves that "start funding in year 10 with expected use in year 20," Banke said.

“In reality, for central inverters, we will replace parts for each individual inverter until we no longer can,” Banke said.

Panel and inverter suppliers have extended warranty lifespans but many operators are choosing shorter terms.

Warranties are useful for detecting manufacturing defects in the first few years of operations, but longer wear and tear issues may not be covered, Banke said.

“It’s more cost efficient to replace modules on your own dime than to jump through warranty hoops," he said.

"And other quality assurance/quality control methods like factory inspection and production oversight.”