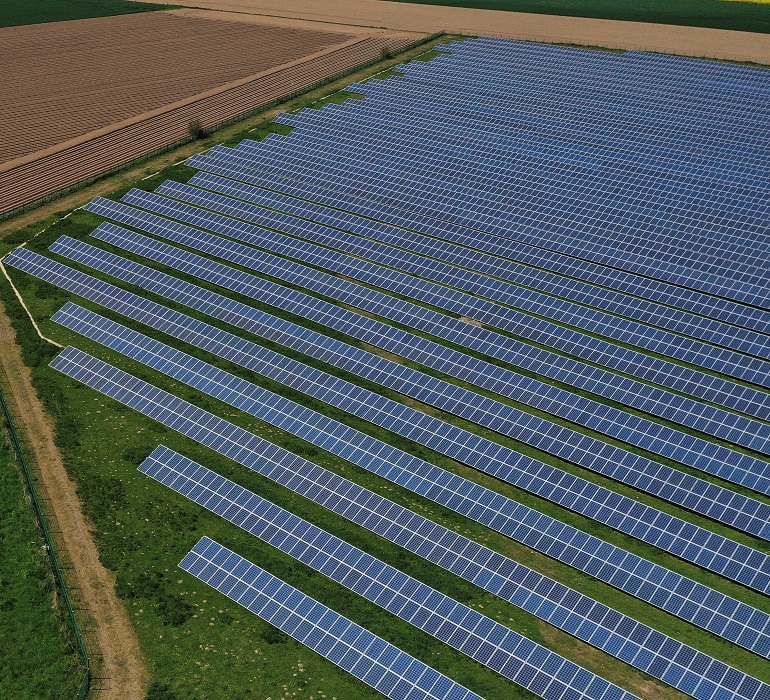 The European Union is set to install a record 30 GW of solar this year despite ongoing supply chain challenges from rising prices and logistics issues, industry association SolarPower Europe said in its latest market outlook.

"The elevated module prices will have negative impacts on certain projects in 2022, and probably even more than in 2021 when developers and [Engineering, procurement and construction companies] still had volumes on hand that were ordered at much lower price levels," SolarPower Europe said.

On these growth rates, installed solar capacity will double in the next four years, to around 328 GW in 2025, the industry group said.

By then, 12 EU countries are expected to reach annual installation rates of more than 1 GW, compared with seven countries currently.

Germany's government is studying skimming excess profits from solar, wind and nuclear generation to finance a cap on power bills for households and industry, according to a ministry document seen by Reuters on October 19.

Under the proposals set out by Germany's economy ministry, around 90% of solar and wind profits realised above 130 euros/MWh would be skimmed off and reallocated towards subsidising customer bills or investing in power transmission, the draft document said. The measures will be presented to Germany's Cabinet on November 18.

Industry group WindEurope has warned they could create a "regulatory mess” and deter investment.

Earlier this month, Germany's government said it would pay 13 billion euros ($12.6 billion) of subsidies towards grid transmission fees to further soften the impact of soaring energy prices on consumers.

The government also plans to provide urgent support for consumer gas bills in a 96 billion euro energy crisis package, following recommendations by a commission of experts.

The proposal, discussed by European Union energy ministers on October 25 and will be discussed further in an emergency meeting on November 24, aims to curb the impact of soaring gas prices on gas and electricity markets following Russia's invasion of Ukraine.

On September 30, EU energy ministers agreed to limit revenues from solar, wind and nuclear power generation to 180 euros/MWh ($180/MWh) from December until the end of June. The move caps revenues at less than half recent market prices but far above the running costs of most solar and wind assets. The ministers also agreed a mandatory demand reduction of 5% during peak hours in December-March.

EU countries have disagreed on how to curb gas market volatility.

Germany, Austria, the Netherlands, Hungary and Denmark have opposed an EU-wide cap on gas prices, fearing it could scare suppliers and reduce supply options.

Other measures to be discussed by EU country leaders include the creation of a new benchmark price for liquefied natural gas (LNG) delivered into Europe and joint gas buying among EU countries.