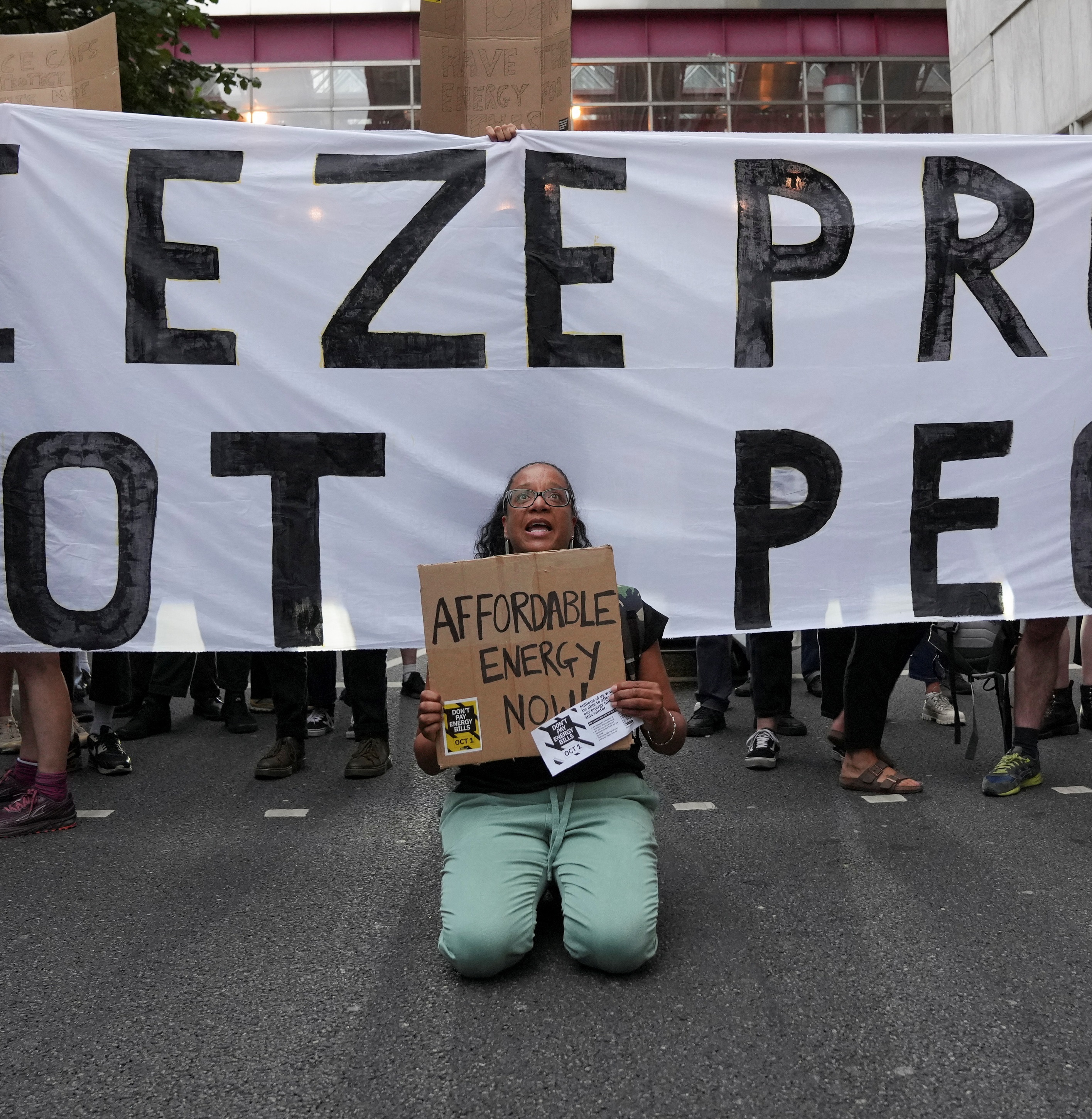 The UK government plans to limit the revenue gained by solar and wind operators to help protect consumers against soaring energy prices, following the lead of the European Union.

Under the plan, revealed to Parliament on October 11, the UK will implement a temporary "cost-plus revenue limit" for renewable energy generators from January. The government is also seeking powers to allocate new contracts for difference (CFDs) from 2023 on a voluntary basis to safeguard consumers from future price rises. CFDs are long-term fixed price contracts where the generator pays the state if wholesale markets rise above the agreed price.

European countries are looking to curb the impact of soaring gas prices on electricity markets following Russia’s invasion of Ukraine.

The "precise mechanics" of the UK revenue cap will be subject to a consultation launched shortly, the government said. Measures for biomass and nuclear generation are also being studied and will take into account their higher input costs and the value of dispatchable generation, it said.

The government also capped wholesale electricity and gas costs for businesses at less than half the market rate to protect companies from soaring wholesale prices.

European Union energy ministers agreed on September 30 to limit revenues from solar, wind and nuclear power generation to 180 euros/MWh ($180/MWh) from December until the end of June.

The revenue cap is expected to raise around 117 billion euros and will be collected by national authorities and spent on measures that reduce consumer bills this winter. The EU is looking to curb the impact of soaring gas prices on electricity markets following Russia’s invasion of Ukraine.

The move caps revenues at less than half the current market prices but far above the running costs of most solar and wind assets. The benchmark German annual power contract soared to over 1,000 euros/MWh ($1169/MWh) for the first time in August and was 424 euros/MWh on October 10.

The impact on solar and wind operators will depend on their contract structures and operators in Germany and owners of older assets could be the most affected.

The EU price cap should not impact the business case for new solar and wind, industry officials say, but they are concerned over the potential for national limits.

The EU should also put in place a temporary price cap on natural gas until a new pricing index can be introduced, European Commission President Ursula von der Leyen told the European Parliament on October 10. Germany, Austria, the Netherlands, Hungary and Denmark have opposed an EU-wide cap on gas prices, fearing it could scare suppliers and reduce supply options.

The measures will be funded through a 200 billion euro ($194 billion) support package to shield consumers from surging energy prices, announced by Chancellor Olaf Scholz on September 29. EU states are looking to curb the impact of soaring gas prices on energy bills following Russia’s invasion of Ukraine. EU ministers have agreed to limit power generation revenues but have yet to agree an EU-wide cap on gas prices.

Germany's government plans to implement the commission's proposals to limit prices from March and provide households and small and medium-sized businesses with a one-off payment worth one month's gas bill this year, it said. The commission hopes the measures will curb inflation after it hit 10.9% in September.

From March until April 2024, Germany would implement a brake on gas prices for 80% of consumption, at different price levels according to market segment. Germany is looking to avoid gas supply shortages that remain a risk despite full reserves.

"Prices have to come down, so the government will do everything it can," Scholz said on September 29. "To this end, we are setting up a large defensive shield."

The fees account for around 10% of overall power costs for retail customers and around a third for industrial companies in sectors such as steel or chemicals. The government's intervention will stabilise the fees, which otherwise would have risen three-fold due to soaring wholesale prices and rising transmission costs, Habeck said.

"We are now making sure that these cost increases are absorbed, thereby preventing an additional burden for industrial companies, small and medium-sized businesses and consumers," he said.

The purchase will be partly funded by RWE issuing a $2.43 billion convertible bond to a Qatar Investment Authority unit which will become a 9.1% shareholder in RWE.

The transaction will nearly double RWE's U.S. renewables portfolio to more than 7 gigawatts (GW) and grow its regional project pipeline by 7 GW to more than 24 GW. After the takeover, solar will account for 40% of RWE's U.S. portfolio, up from 3% now, presentation slides showed.

Last year, RWE outlined plans for 50 billion euros ($49.5 billion) of gross investments by 2030, including 15 billion euros in U.S. The group may upgrade spending targets for Europe when it updates markets on its spending plan at the end of 2023, RWE CEO Markus Krebber told journalists on October 2.

"There was a strategic objective to especially make a step forward in the U.S., which we now clearly achieved with this transaction. But that does not mean that we're going to scale back on our European and UK ambitions," Krebber said.

Factors which would impact spending in Europe include the type of renewable energy financing mechanisms available and any measures to accelerate planning and permitting, he said.

New York had around 40 GW of renewable energy capacity online in 2021. The state has contracted significant new capacity in recent years but a further 20 GW is required, the grid operator said.

New York has set target of 9 GW offshore wind by 2035 and in June Governor Kathy Hochu awarded 22 large-scale solar and storage projects for over 2 GW of capacity in the latest state tender. Last year, Hochu expanded the state target for distributed solar power to 10 GW by 2030 and New York authorities awarded 'Tier 4' contracts to two long-distance grid projects that will transport over 5 GW of zero-carbon power into New York City.

To meet its targets, New York will require "an unprecedented pace of project deployment that will require significant labor and materials available...over a long period of time," NYISO warned.