The U.S. Supreme Court ruled on Monday that manufacturers of generic drugs cannot be sued under state law for adverse reactions to their products. 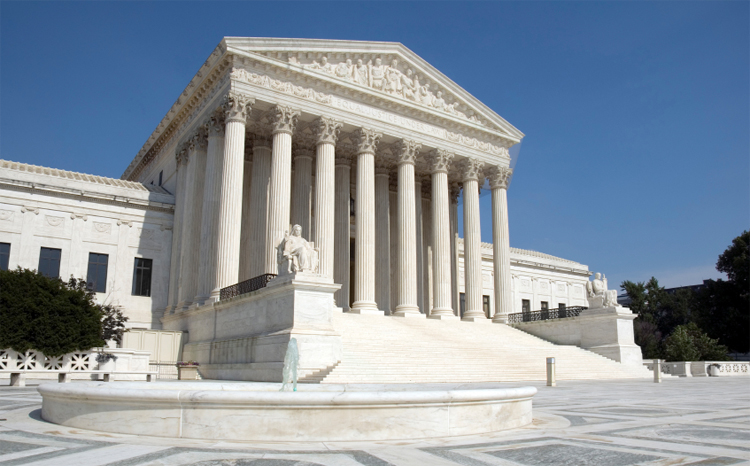 The ruling overturned a multimillion-dollar jury award to a badly injured patient in New Hampshire who alleged a generic drug she had taken was unsafe based on its chemical design. In a majority opinion the court found in favour of the Mutual Pharmaceutical Co, owned by Sun Pharmaceutical Industries Ltd.

Justice Samuel Alito said the state's law could not run against federal laws on prescription medicines whose design has been approved by the U.S. Food and Drug Administration (FDA).

Reuters reported this as a decision that consumer advocates called a blow to patient safety. The news outlet noted that consumer watchdog group Public Citizen said the Supreme Court decision undermines patient safety at a time when about 80 per cent of U.S. prescriptions are filled with generic medicines.

Back in 2011 the Supreme Court ruled that pharmaceutical companies making branded drugs are liable for inadequacies in safety warnings of a medicine's label, but not the makers of cheaper copies of those medicines.

The Supreme Court case revolved around a jury award of $21 million to a New Hampshire woman who took Mutual's generic non-steroidal anti-inflammatory drug, sulindac a generic version of Merck & Co Inc's Clinoril, in 2004 after her doctor prescribed it for shoulder pain.

Mutual Pharmaceutical, backed by the Obama administration, believed that the drug had already won FDA approval with an agency-approved label carrying safety warnings and requested that the Supreme Court overturn the jury award.

"Because it is impossible for Mutual and other similarly situated manufacturers to comply with both state and federal law, New Hampshire's warning-based design-defect cause of action is pre-empted with respect to FDA-approved drugs sold in interstate commerce," the majority decision said.

Director of Public Citizen's Health Research Group Michael Carome commented in an interview, “Today's court decision provides a disincentive for generic makers of drugs to monitor safety of their products and to make sure that they have a surveillance system in place to detect adverse events that pose a threat to patients.” Carome was concerned that there were times when any potentially dangerous side effects of medicines only became apparent years after approvals had been given and often after the branded version was no longer available.