mHealth, Clinical Trial Recruitment and the Path to True Love

Sometimes life is baffling. All the ingredients for a great love-match are there: compatibility, opportunity, support from those around you...but something’s missing. So it seems for mHealth and clinical trials. 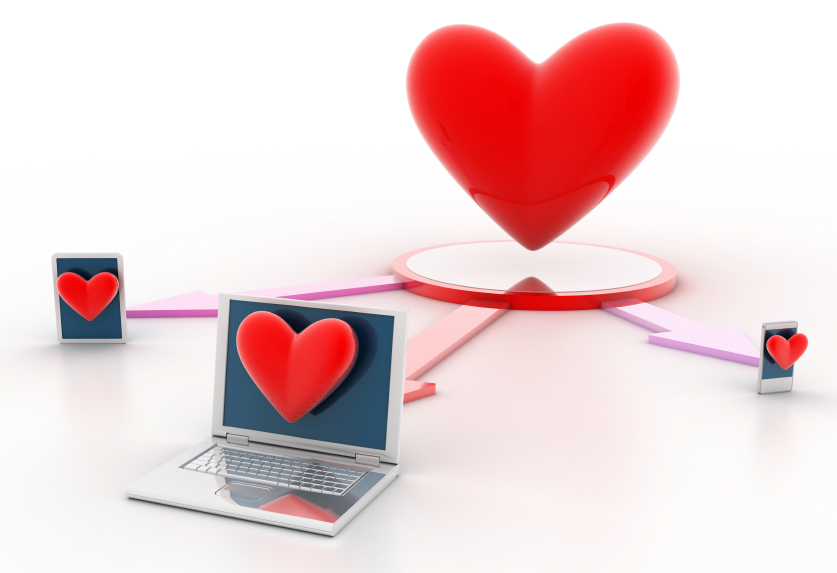 They are compatible: patients are demonstrating an increasing desire to be involved and informed about their care; doctors are increasingly turning to tools that enable them to work more efficiently. There is opportunity: over 70% of mobiles sold in the UK are smartphones, while one in five doctors in Europe use tablets professionally. And there is support: although a bit slow on the uptake, pharma has now shown its enthusiasm for mHealth.

But despite all these positive signs, we’ve just witnessed the recent abandonment of Pfizer’s online trial. And now Blue Chip Patient Recruitment has released a white paper detailing the results of their three month mHealth survey, which isn’t exactly bursting with enthusiasm for the potential to recruit participants digitally. Left grasping at straws for cold comfort, I suppose we should look on the bright side: at least we haven’t got to wait a whole year before we try again, unlike these poor Scottish panda enthusiasts.

And we should try again, because the ingredients for a great relationship are there: it’s just going to take a bit of time to get the measurements right.

So BCRP has a bit of a po-face on at the moment because apparently more than 75 per cent of surveyed patients prefer to use their smartphones and tablets for communication – that is, texting, emailing and calling – rather than downloading apps and going online. So, this perhaps doesn’t look that good for recruiting patients online – although, as BCRP themselves note, ‘early adopters’, aged around 35-54, are in fact likely to get digitally involved in a clinical trial. This finding seems to support some critics of the Detrol trial who suggested that the age group targeted was the problem – they were simply too old.

But how much can we trust these surveys? Look at this one, which says almost exactly the opposite: according to a survey of 2000 smartphone users, traditional ‘communication’ is one of the least popular functions, with internet and app usage leading the charge. So perhaps we should learn to take each new survey finding with a slight pinch of salt, and rely more on some of that ‘real world evidence’ we keep hearing so much about – how are we using our own smartphones for instance?

Even if the findings are accurate, the use of the smartphone for ‘communication’ need not put pharma off continuing to attempt attracting participants using digital media. Instead, it should be another clue as to how to best achieve that aim. So patients use their devices for communication? So communicate with them. Make the patient experience more interactive.

Digital is very different to the more traditional media: the printed word, the radio, the television. Those all involve a message being dictated from above, with a passive audience. Digital has changed all that. It is the great leveller. The audience can now bite back. They have grown used to talking back and it’s no use trying to engage with them in the old style anymore. As Neil Weisman of Blue Chip himself has previously said, users need to see the point of the app, or they just won’t use it.

The BCRP paper does include some rays of hope: although it is sceptical about pharma’s ability to engage with patients just yet, it does reveal that 92% of site coordinators are keen to engage with tools that will help them streamline their work. It also found that 75% of doctors would use apps to identify patients to participate in studies.

So despite teething issues, it does look like pharma’s on the right track with digital. As smartphone and tablet use increases, and as pharma gets more used to the new media and how to use it to engage with patients and doctors, the match between mHealth and clinical trials seems almost inevitable. So we shouldn’t feel too despondent after a few setbacks.

After all, the course of true love never did run smooth.